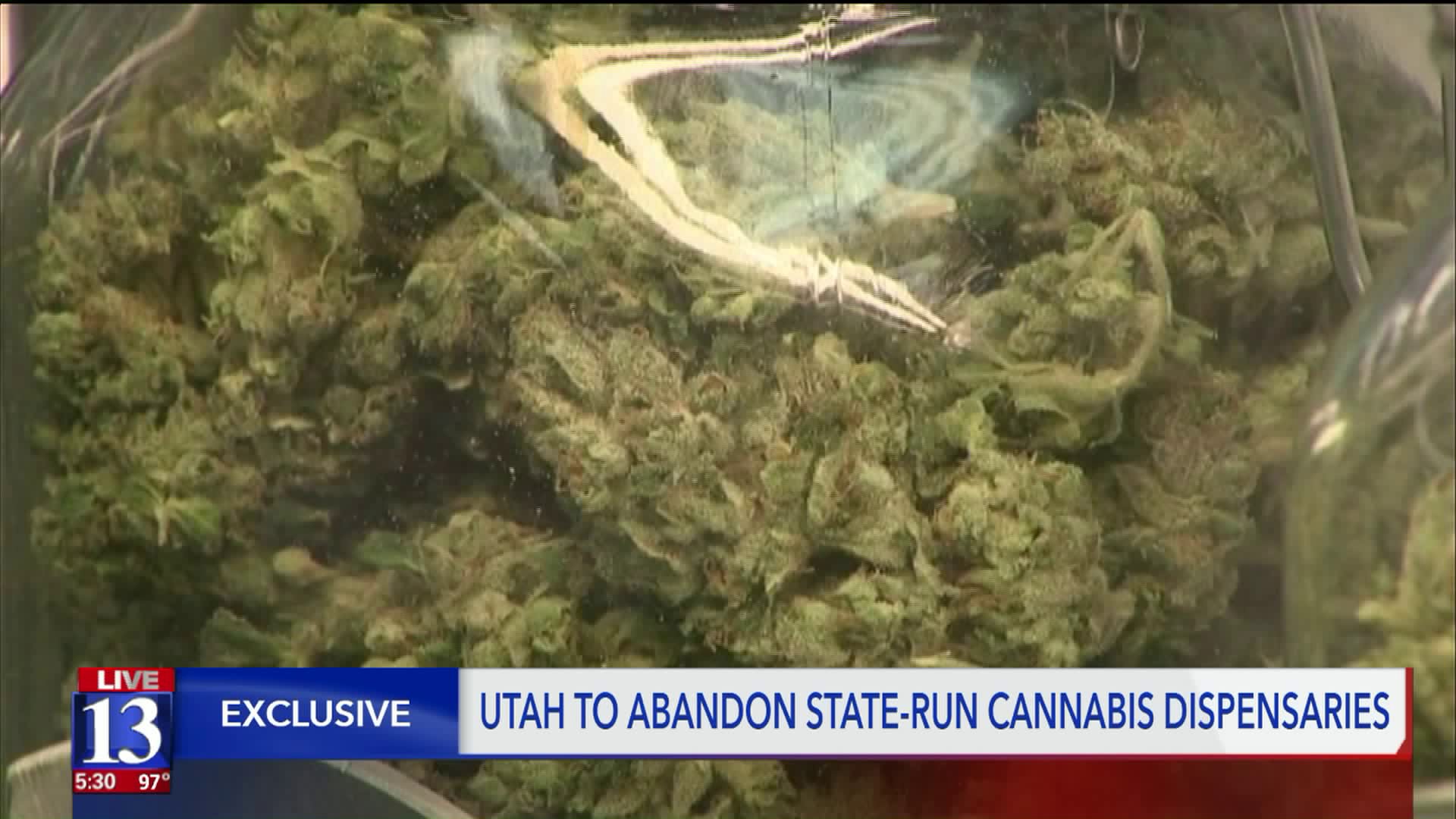 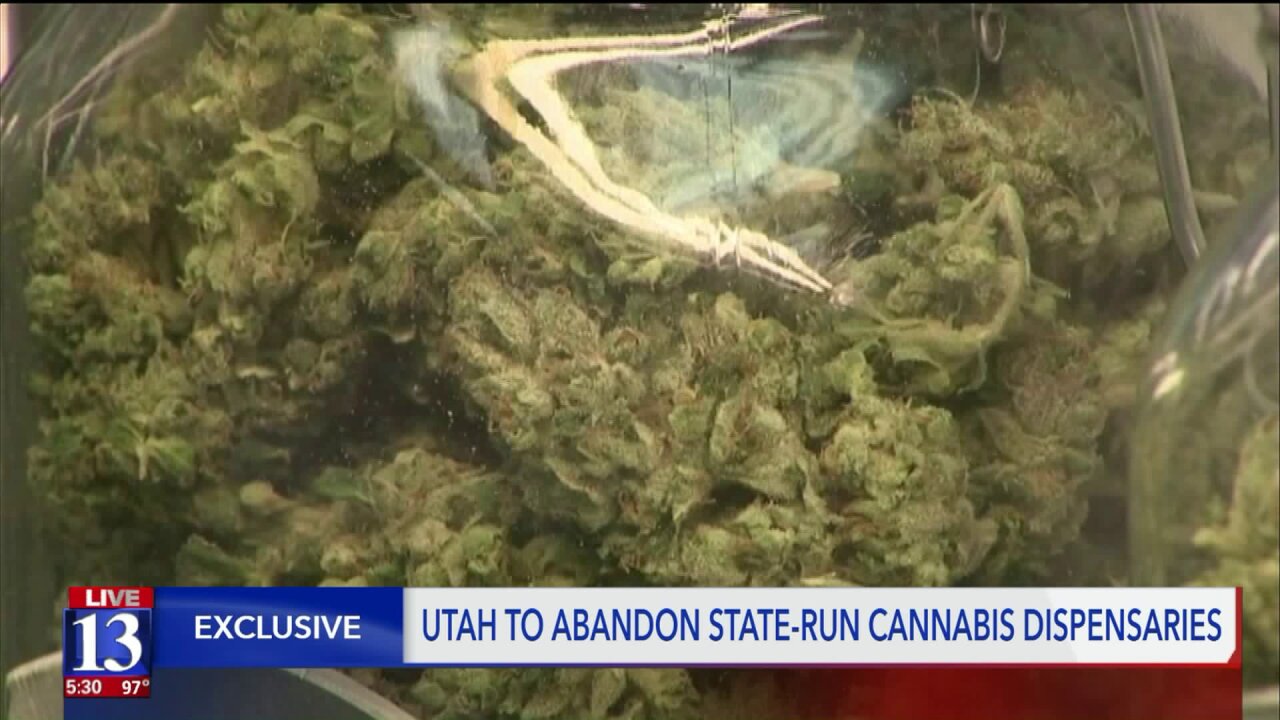 In a bill set to be introduced for a special session of the Utah State Legislature, the state will no longer control the sale of medical cannabis. Instead, the number of private dispensaries will be increased from seven to 12 and scattered across the state.

"We recognized there were some challenges there and some anxiety," Senate Majority Leader Evan Vickers, R-Cedar City, said in an interview Tuesday with FOX 13.

Utah intended to control the distribution of medical cannabis by handing it out to qualifying patients through county health departments, in addition to a handful of privately-run dispensaries. But the plan hit a snag when Davis County Attorney Troy Rawlings and Salt Lake County District Attorney Sim Gill each told FOX 13 they had advised their local health departments against dispensing marijuana, out of fear that county workers could find themselves facing federal prosecution for drug distribution.

Other counties had expressed similar unease with the system.

"It’s ironic, the day that you did that report on your channel with the Davis County Attorney, I got a draft piece of the legislation that eliminated the local health departments from that issue," Sen. Vickers said.

In other states, private industry sells marijuana and runs the risk of prosecution.

Voters approved Proposition 2 last year, only to see it swapped out with a bill creating a state-controlled system. The bill was the product of negotiations between Prop. 2 supporters including the Utah Patients Coalition and Libertas Institute, and opponents including the Utah Medical Association and The Church of Jesus Christ of Latter-day Saints.

Asked if the proposed legislation gets back to what supporters of the citizen ballot initiative intended, Sen. Vickers replied: "In a way, yes."

"I would say it gets it back to where you had more pharmacies in the state," the Senate Majority Leader added.

Medical cannabis advocates were pleased with the direction it was going. The Utah Patients Coalition, which sponsored Prop. 2, said it was supportive of a special session to get rid of the central-fill model.

"Having worked intimately on this process and these changes, we are grateful the legislature and Governor are committed to ensuring a functioning medical cannabis program and we applaud all agencies still working together for Utahs patients," UPC director Desiree Hennessy said in a statement.

The Libertas Institute's Connor Boyack, who has also been involved in negotiations over medical cannabis legislation, believed that the system would expand with more private dispensaries.

"I think over time as the market matures, we’re going to have even more and the market’s just going to grow," he told FOX 13 on Wednesday. "So we’re very happy with the direction things are going."

"We are happy to hear that the legislators are working towards better solutions for a healthier medical cannabis program. Managing a new industry is complicated," Christine Stenquist with Together for Responsible Use and Cannabis Education said in a statement.

"Even now with the possibility of an added five licenses for dispensaries, we will continue to see patients in rural counties severely underserved," she added. "We will remain steadfast in raising awareness of patient's needs, and ever hopeful for improved medical cannabis laws in Utah."

Sen. Vickers said the legislation would also address banking, including allowing a vendor to take electronic payments from private dispensaries. Right now, most marijuana sales are in cash to avoid money laundering charges.

At his monthly news conference on KUED, Governor Gary Herbert said he had met with legislative leadership to discuss a possible special session as early as September.

"We want to make sure we have everything in place so we can meet the distribution deadline of the first part of March 2020," the governor said.