We`ve never featured a suspect three times on "Wanted," but this woman won`t stop until someone stops her.

We've never featured a suspect three times on "Wanted," but this woman won't stop until someone stops her. Multiple police agencies are hoping you can help identify her as she continues to rack up thousands of dollars in fraudulent transactions every week. These photos are new — in one, she wears a neck brace; in another, she doesn't seem to need it.

The car she's used recently is a silver Subaru Impreza.

And finally, a Cinderella story.

That is, if Cinderella was a gun-wielding 7-Eleven robber.

These two suspects were pretty well covered up when they held up a convenience store in Roy on August 11th. Maybe the gray and white Adidas Superstar sneakers will help put identify one of them.

Contact your local police if you recognize any of this week's "Wanted" suspects. 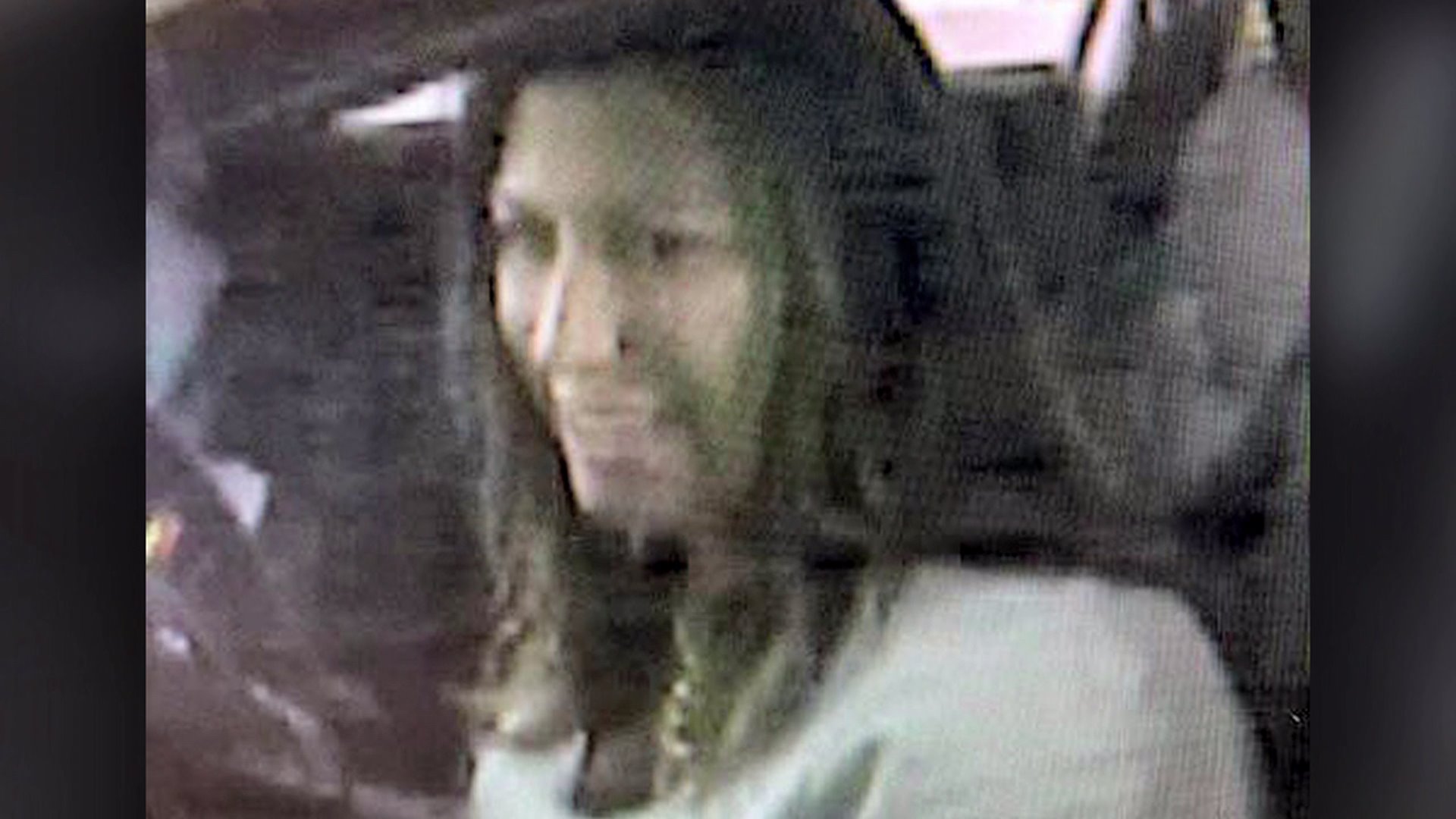