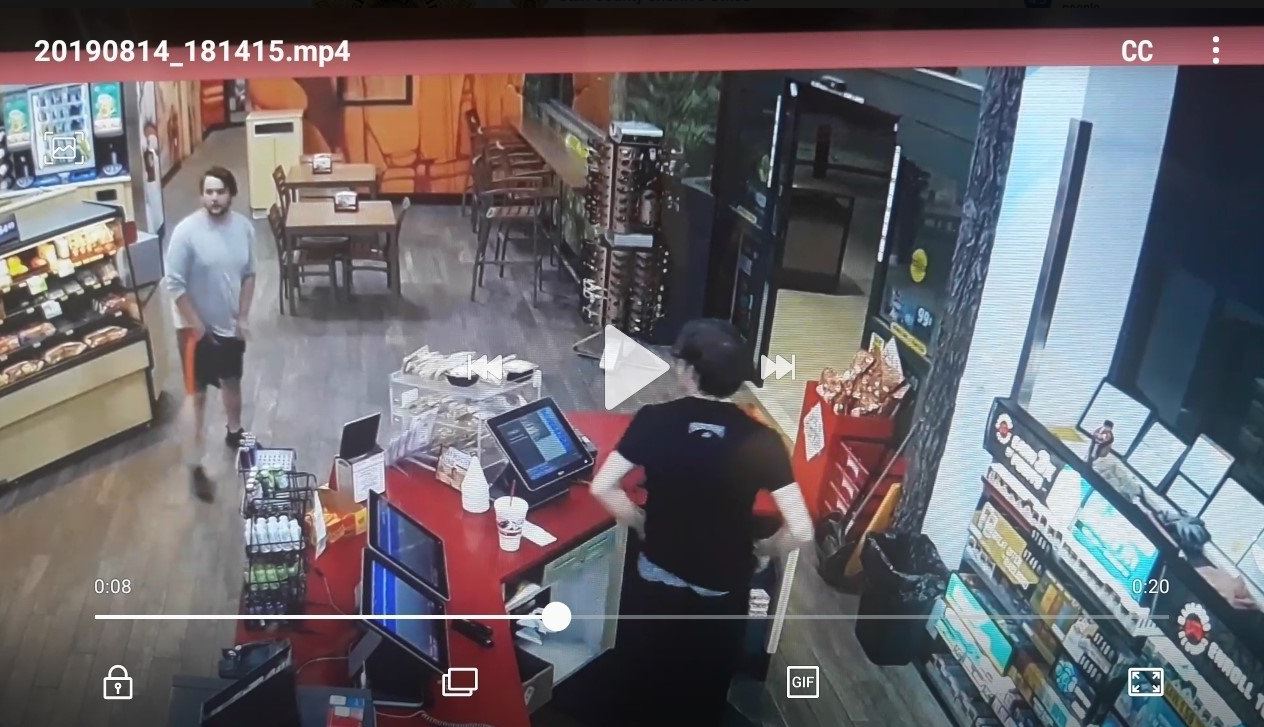 VINEYARD, Utah — Police hope surveillance images and a tattoo will help the public identify a man wanted for an attempted burglary.

The Utah County Sheriff’s Office hopes to identify a man who is accused of trying to break into a home in Vineyard around 2:30 a.m. on August 12.

The man was with several other people and the homeowner scared them away, the agency wrote.

The sheriff’s office posted a photo of the man’s tattoo, which is a “5150” on his left forearm. They also posted surveillance photos of a black Scion he was driving and a picture of him inside a Maverik in Vineyard.