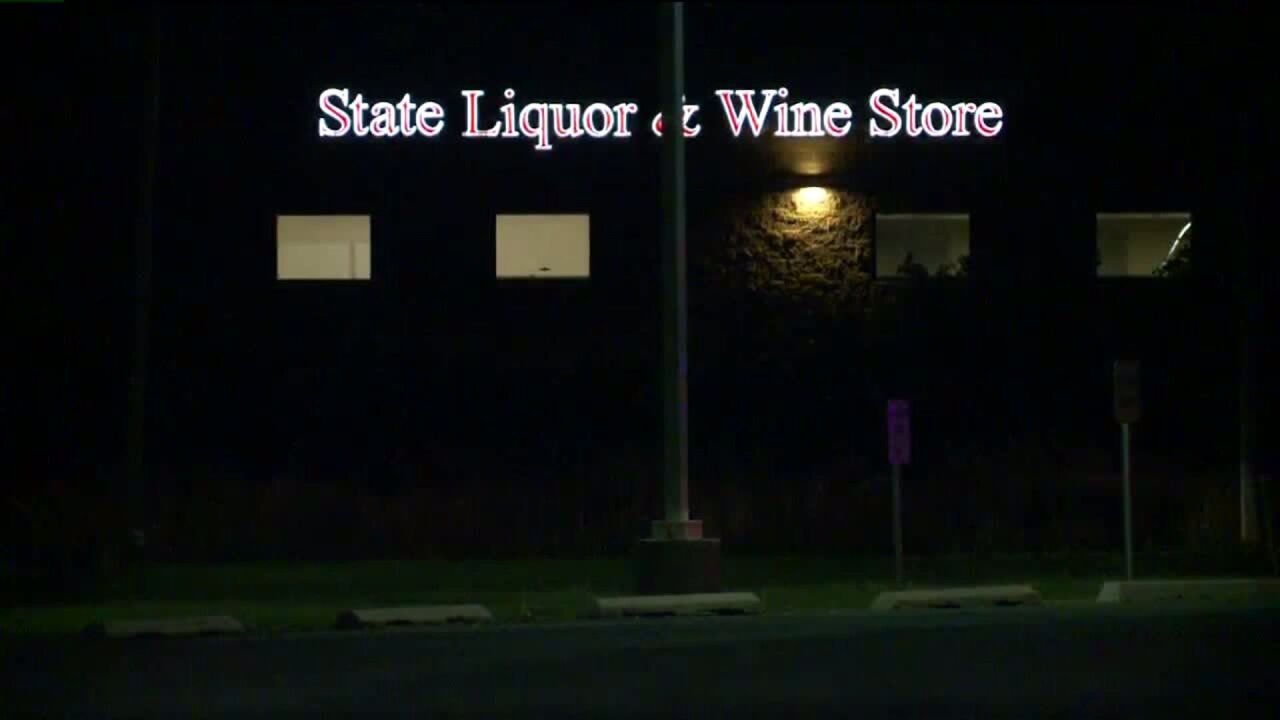 HEBER CITY, Utah — Police are interviewing two persons of interest after a break-in at a State Liquor Store and a shots fired incident Sunday night.

Lt. Jeremy Nelson with Heber City Police said things began shortly after 6:30 p.m. when dispatchers were called about a security alarm at the liquor store.

Nelson said officers arrived and found broken glass at the store, which was closed at the time. Those officers called for back up, and a short time later they heard gunshots.

“There was shots fired, and we don’t know if this was toward the officer or just shots fired in that area,” Nelson said.

The Wasatch County Jail was put on lockdown due to its proximity to the incident. Dispatchers said there was no problem at the jail and it was not directly involved.

Nelson said they have two people of interest they are interviewing in connection with the incident.