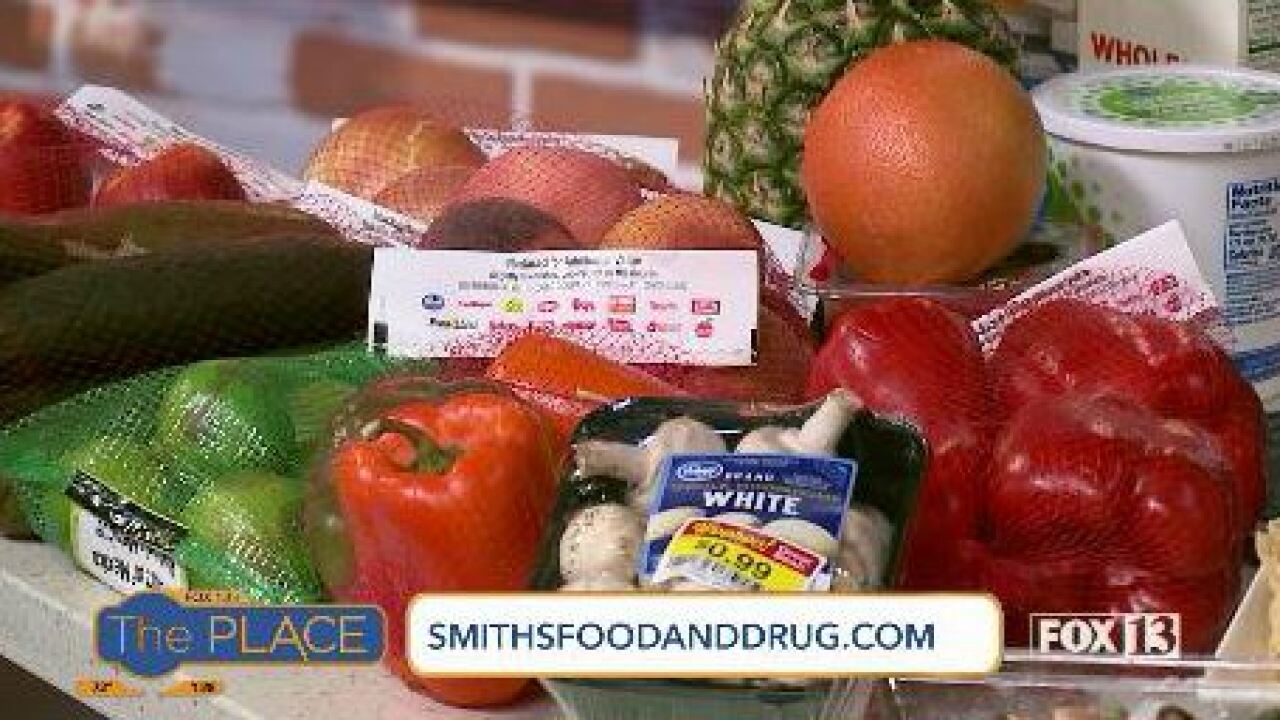 An estimated 40 percent of the food produced in the United States is thrown away, yet one in eight Americans experiences hunger.

Redirecting just one-third of the food wasted in the U.S. every year would more than feed those struggling with hunger.

Reducing the amount of wasted food in landfills is considered one of the top solutions to reverse the effects of climate change.

Smiths Food & Drug are doing their part — rescuing five million pounds of safe, nutritious food that could no longer be sold in its retails stores, or shipped from its distribution centers and manufacturing plants for Feeding America food banks, including Utah Food Bank.

Smith’s Chef Jeff Jackson joined us to cook steak fajitas and a fruit salad from reclaimed food that he gathered from his Smith’s Marketplace store in Kaysville. Chef Jeff says the food is safe and nutritious and is helping feed those who need food the most.

Aubriana Martindale, Smith’s Corporate Affairs Manager, says Smith’s has diverted 42,000 tons from landfills across its seven-state footprint and increased year-over-year food waste diversion by 36 percent.  Smith’s increased meal donations through its Zero Hunger Zero Waste Food Rescue program by 18 percent and is one of the first major donors of WasteLess Solutions, a non-profit organization seeking ways to reduce the amount of food wasted in our communities.

During the month of September, Smith’s will host a 5x digital coupon event.  For each participating digital coupon redeemed, a ten-cent donation will be made to Zero Hunger Zero Waste Foundation to help fight hunger in the community.