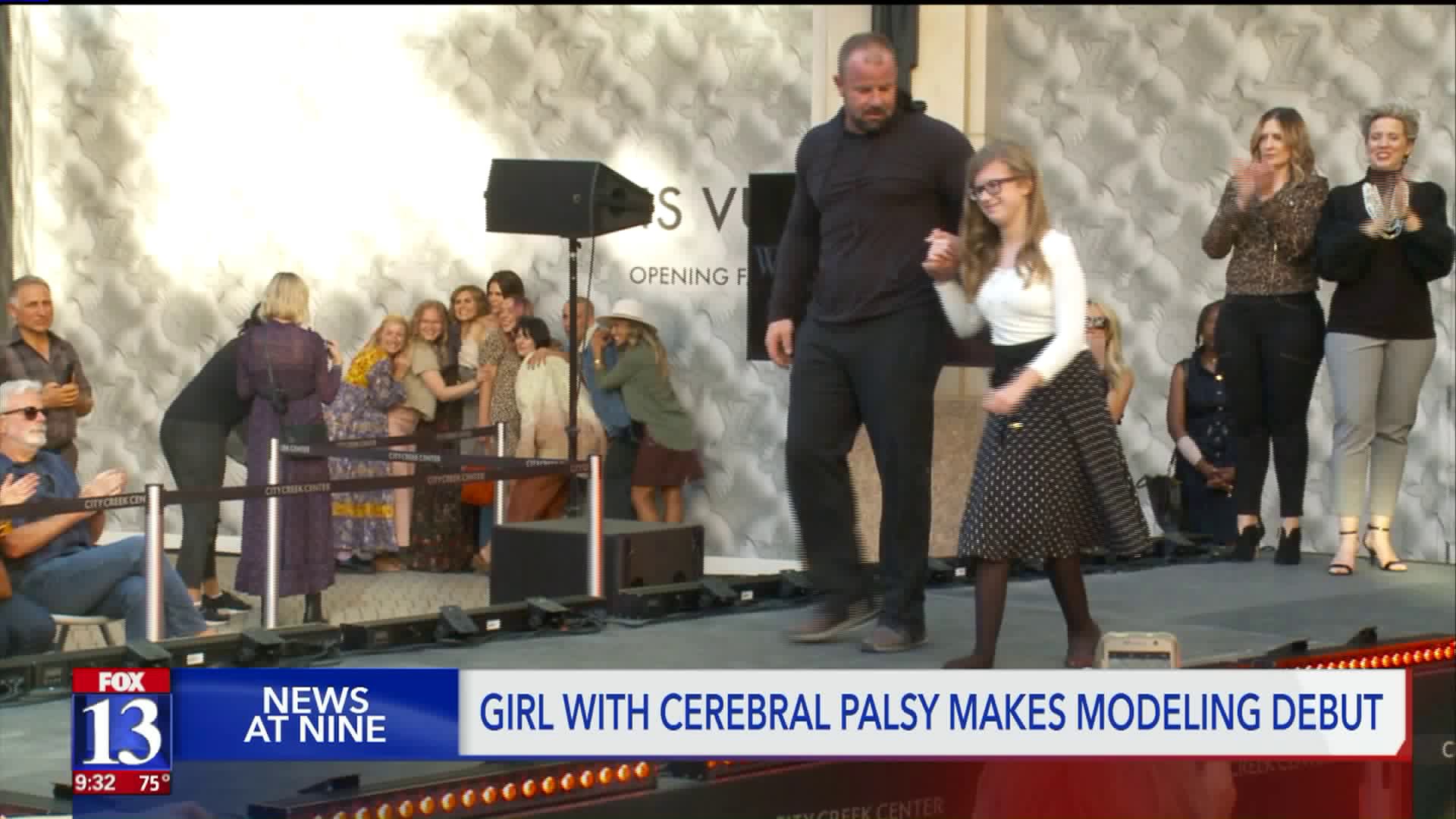 A Utah girl isn`t letting her disability hold her back, living out her dreams of being a model after being asked to walk the catwalk by a local store owner. 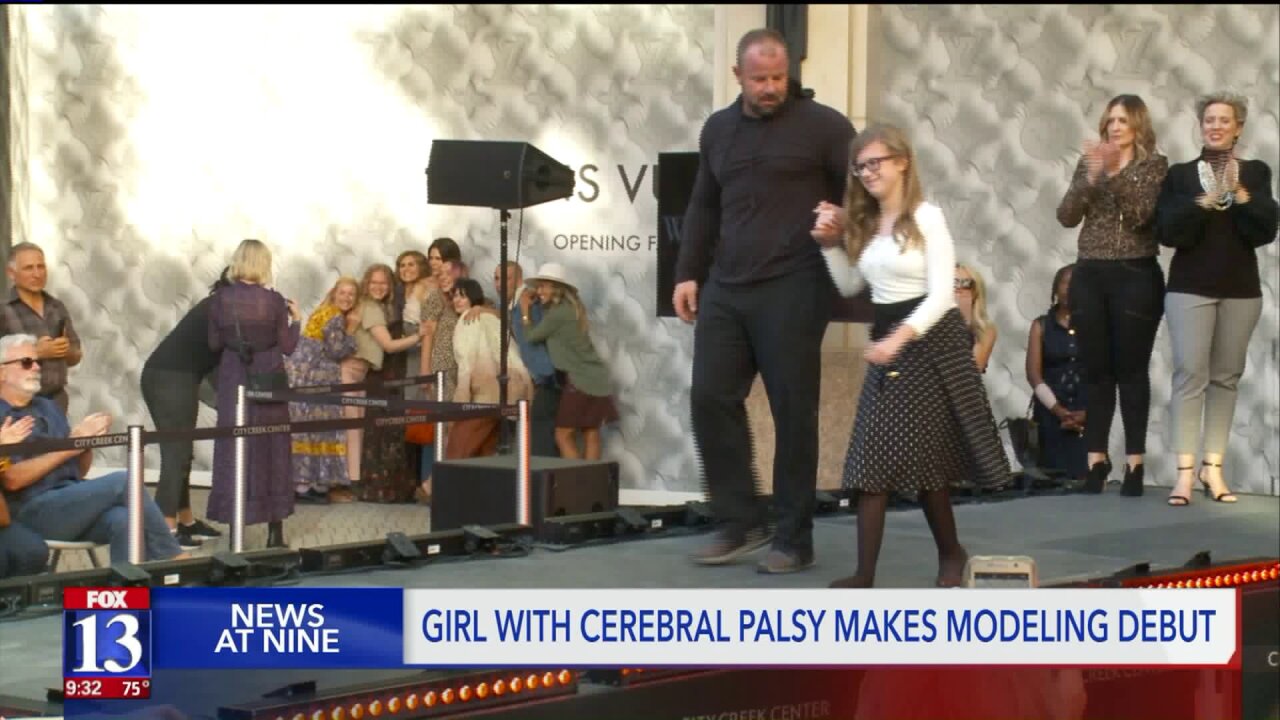 SALT LAKE CITY — A Utah girl isn’t letting her disability hold her back, living out her dreams of being a model after being asked to walk the catwalk by a local store owner.

The hair, the makeup, the clothes — dozens of models filled City Creek Saturday evening, primping and priming for a mall-wide fashion show.

For his daughter, 12-year-old Kennedi Hester, this is a dream.

“To be a model,” she smiled shyly when asked what she wanted to be when she grew up.

“She’s always been big into models and watching things. She’s always wanted to do it,” Victor said.

But living with cerebral palsy, a congenital disorder that affects movement, she never thought it would come true.

Then, a little kindness from a stranger took her all the way to the top.

“We had a store manager reach out to us and say, ‘Your daughter is such an inspiration to me, all of the other stores are going to have these nice, eloquent models, I want your daughter to be able to walk to runway just like it’s always been her dream,’” Victor said as he sang the praises of Jaime Wight, the store manager at White House Black Market, who asked Kennedi to be in the show.

The second Kennedi stepped on the runway, it was magic.

“Give it up for Kennedi, everyone!” the host shouted before a roaring round of applause.