Man arrested in Cedar City on warrant for murder, assault in California 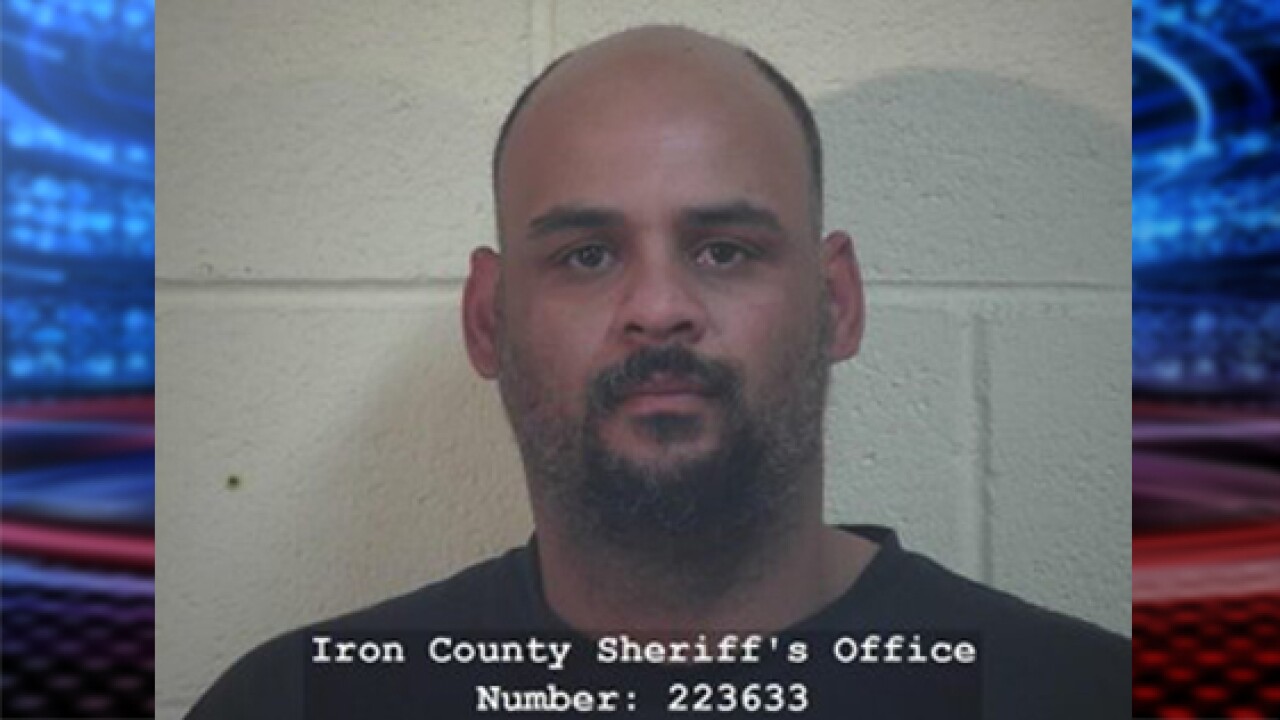 ST. GEORGE, Utah — A suspect wanted for attempted murder in Southern California was arrested in Cedar City after a coordinated operation was executed without incident.

Joshua Swarthout, 38, was taken into custody Friday night on a warrant out of Riverside, California for attempted murder and assault. He was subsequently transported to the Iron County Jail.

The arrest was set in motion after a Cedar City Police detective received a call from the Riverside County Sheriff’s Office advising them that a man wanted for attempted murder was living in the Cedar City area.