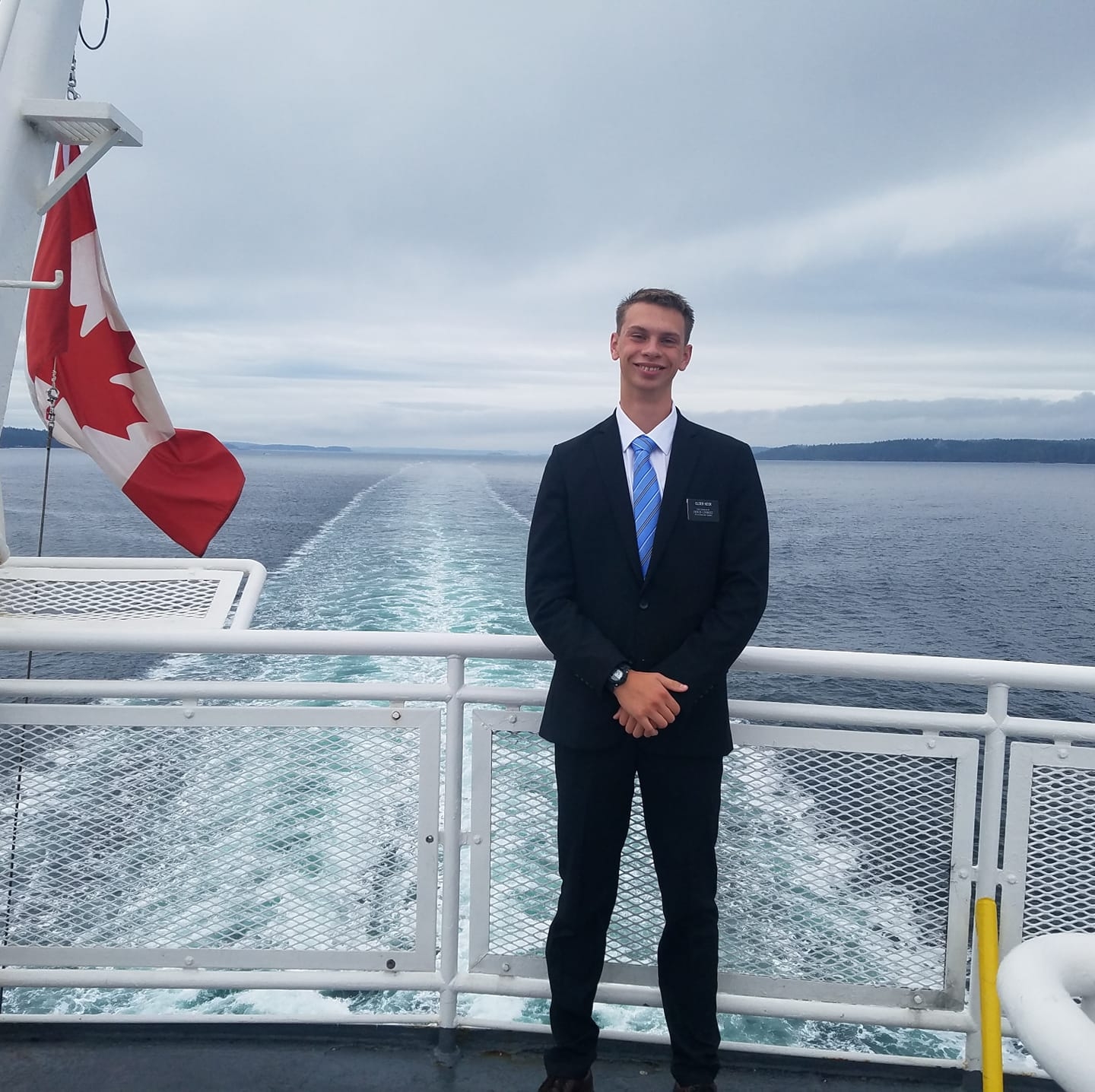 BRITISH COLUMBIA — Two missionaries for The Church of Jesus Christ of Latter-day Saints were critically injured in a crash in Kamloops, British Columbia.

A church spokesman said the two were in a vehicle that collided with a truck September 13. Both suffered critical injuries that may be life-threatening.

“The condition of the occupants of the truck is unknown, and we pray for their well-being,” the press release states. “We also pray for both missionaries and their families, and we ask for the faith and prayers of others on their behalf as they navigate the difficult days ahead.”

Both were serving in the Canada Vancouver Mission.

No further details about the circumstances of the crash were immediately available.