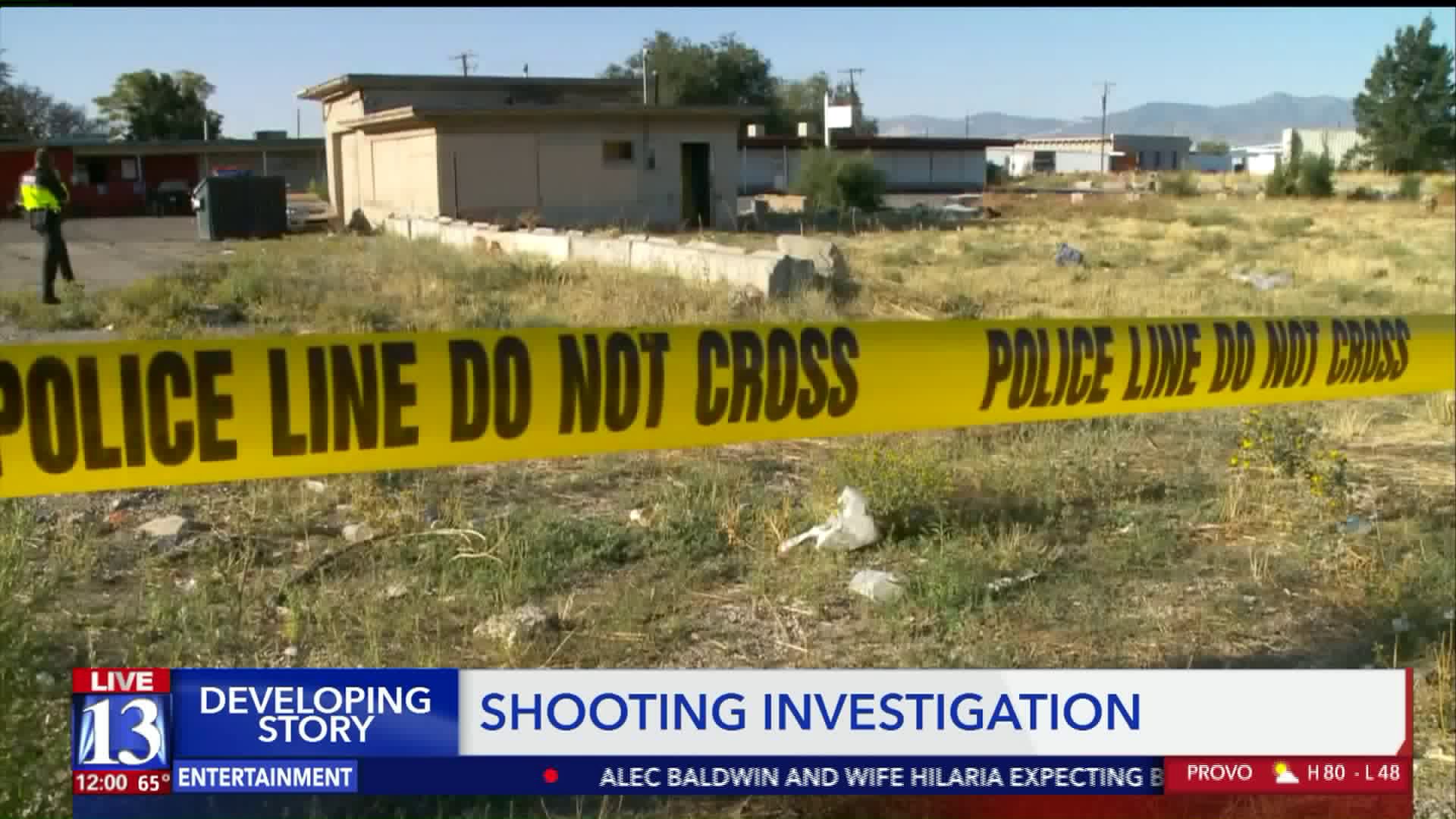 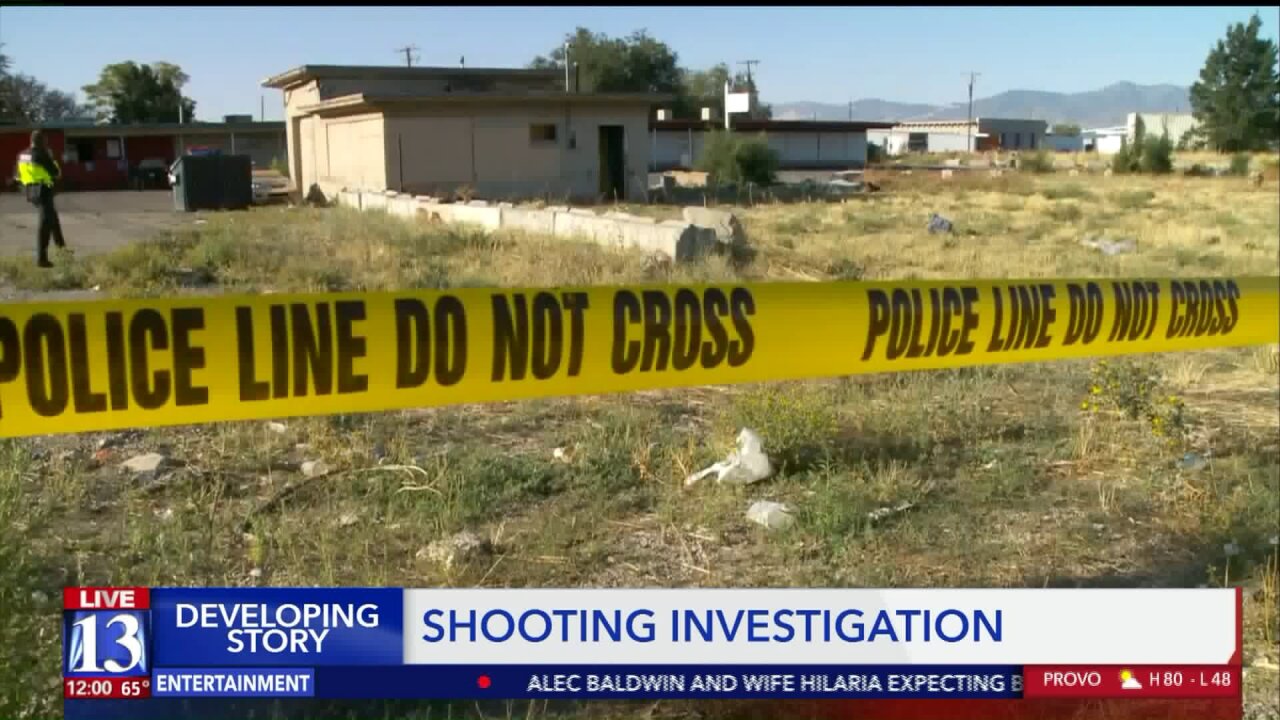 SALT LAKE CITY -- Police are investigating a shooting after a man arrived a hospital with a gunshot wound Thursday morning.

Salt Lake City Police are investigating at K&K African Market, 996 South Redwood Road, after a shooting they believe occurred around 2 or 3 a.m.

But police didn't become aware of the incident until later Thursday morning when a person arrived at a local hospital with a gunshot wound.

Officers found evidence of a shooting at that scene and are looking for at least one person in connection with the incident.