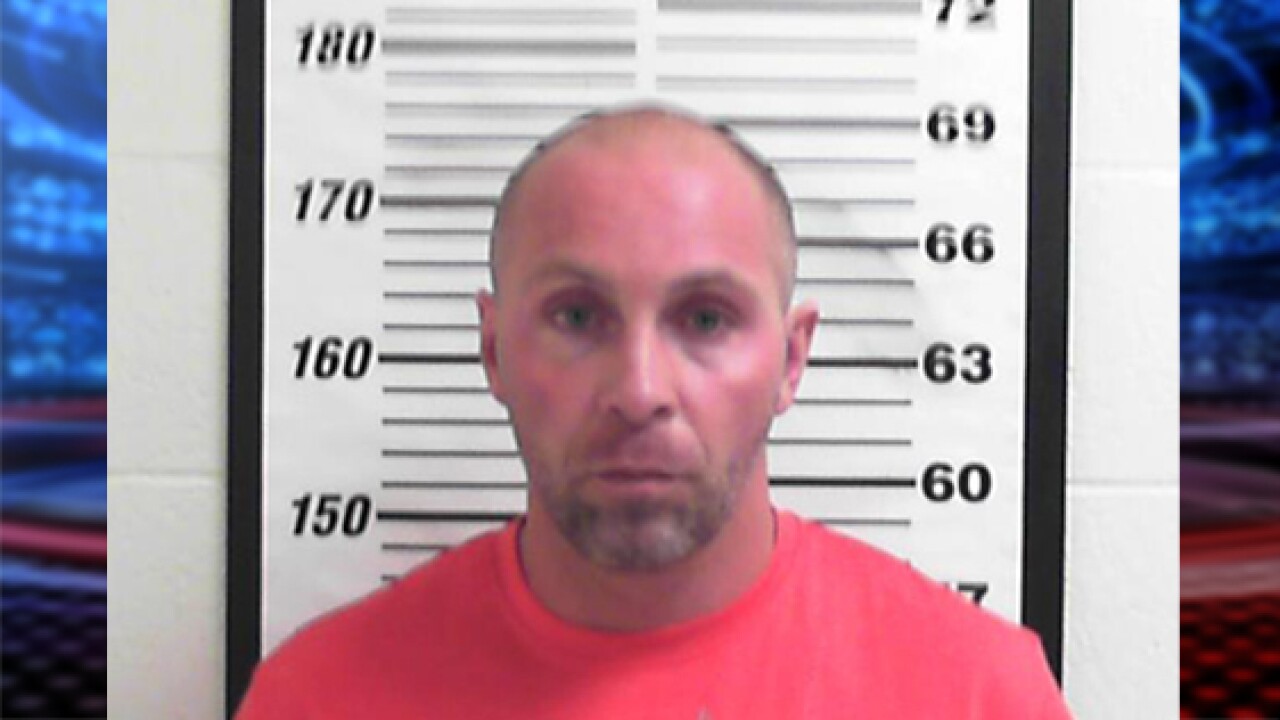 Brandon Dunaj was arrested Sept. 13 and charged Friday with rape, aggravated kidnapping, forcible sexual abuse and aggravated assault. Since then, the Davis County Sheriff’s Office says additional victims have come forward — and they believe there could be more.

“We believe there are other survivors who have a right to justice,” Lt. Jon West said in a news release. “We’re asking those with additional information about Brandon Dunaj’s behavior to contact us so that we can work to give them the justice they deserve.”

The sheriff’s office is seeking additional information from the community “in an effort to protect and serve previous victims and survivors of intimate partner violence, as well as to prevent future violence,” the release reads.

Anyone with information about Dunaj’s behavior as well any potential victims are asked to call the Davis County Sheriff’s non-emergency dispatch number, 801-451-4150.

Free and confidential help and support are available 24/7 for victims and survivors of domestic or intimate partner violence. The Utah Domestic Violence Coalition can be contacted at 1-800-897-5465.