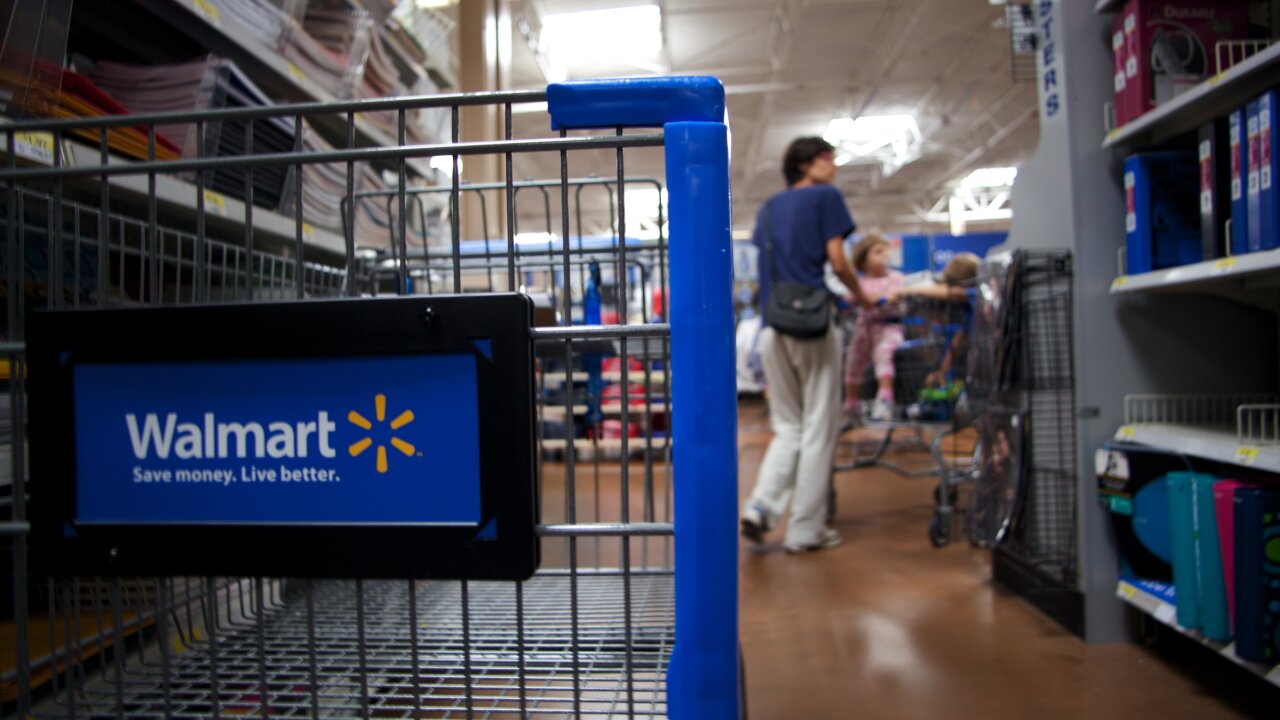 SPRINGVILLE, Utah — A Walmart in Springville was evacuated Thursday as police investigated a bomb threat in the store.

Springville Police announced that they responded to a bomb threat that was called in. Walmart staff had evacuated the store and police walked through and did not find any suspicious devices.

Police say they do not believe the threat was credible and the store was reopened.