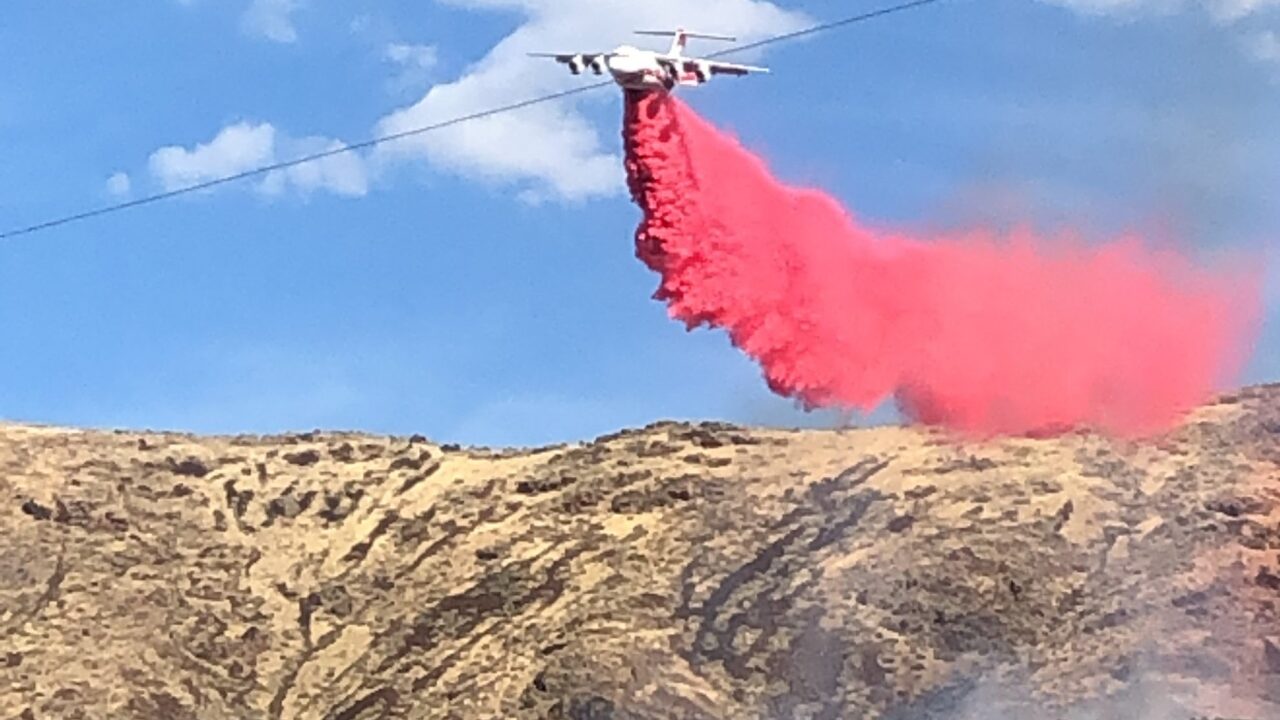 RICHFIELD, Utah — A wildfire that began Thursday near Richfield Thursday has burned hundreds of acres but is now 100 percent contained, according to state fire officials.

The “Hepplers Fire” was at 397 acres just before 4 p.m. Friday, Utah Wildfire Info announced, and was at 100 percent containment. Two structures and two communication towers were initially considered threatened by the blaze, but officials say they have been protected. No evacuations were put in place.

Officials say the fire, approximately five miles east of Richfield, has burned mostly on Bureau of Land Management property but was started on private land. They believe it is human-caused, and it is currently under investigation. 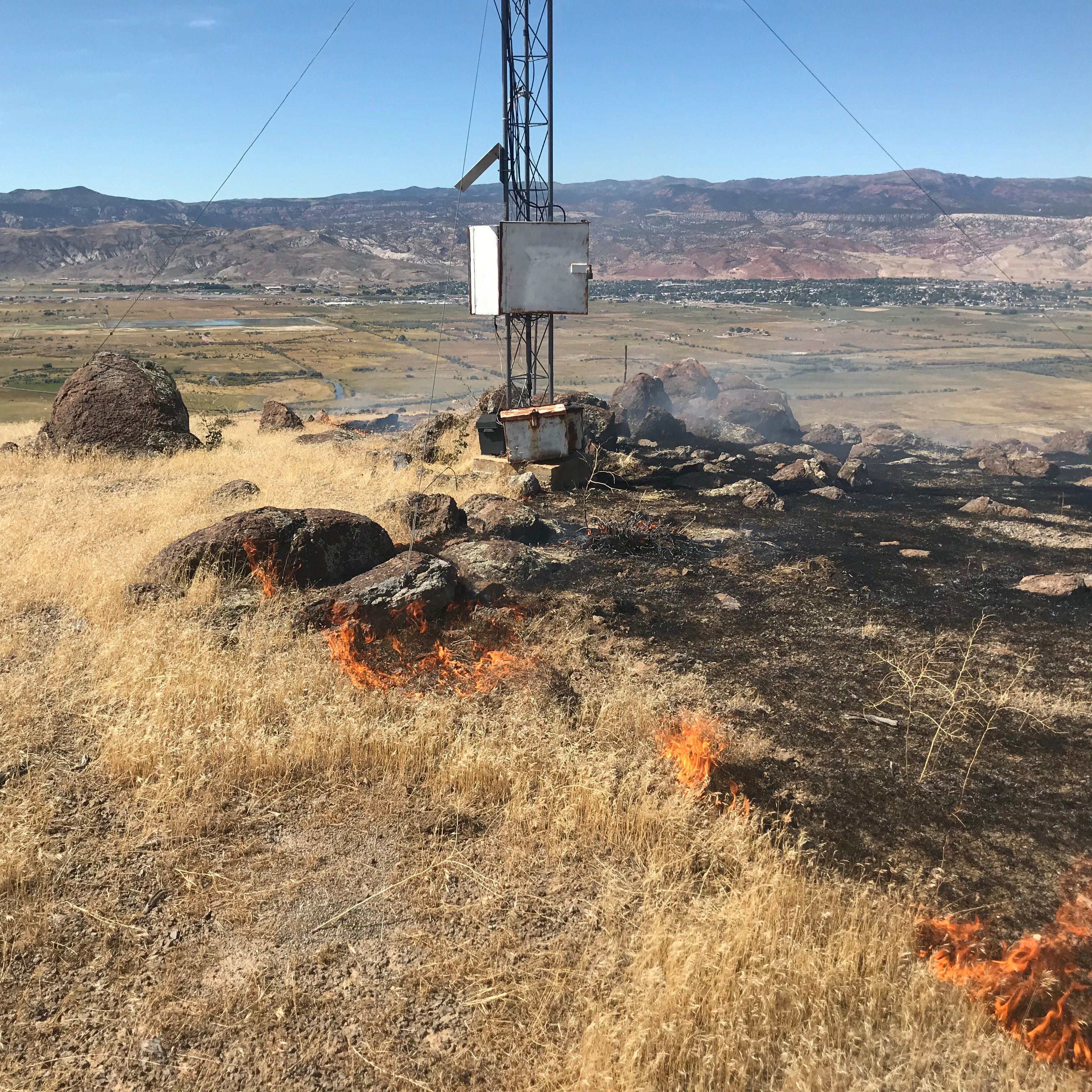