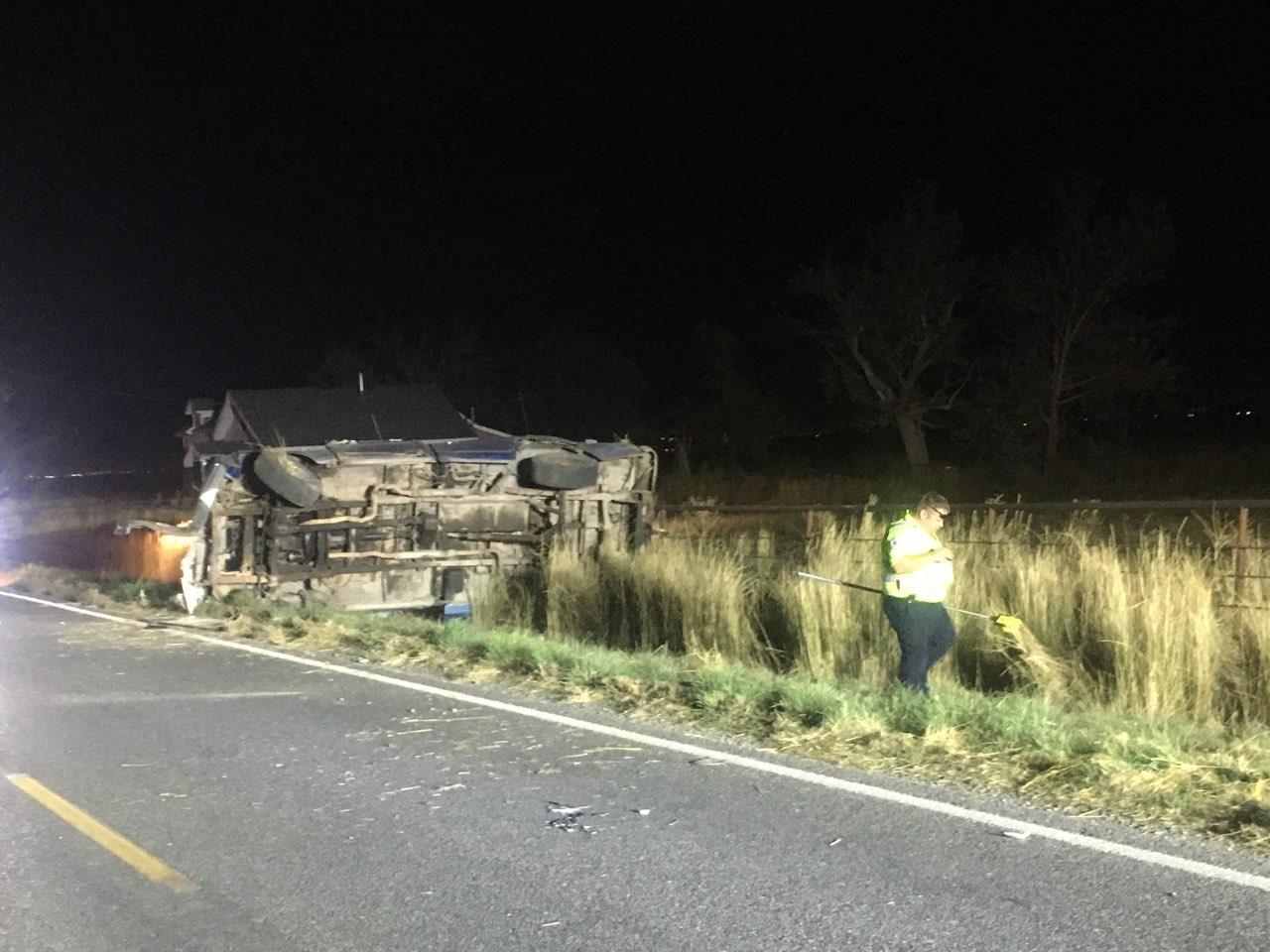 UTAH COUNTY, Utah — An 18-year-old driver died Monday evening in a rollover crash in Utah County, and a witness told a Utah Highway Patrol investigator the victim may have been racing another driver.

A news release from UHP said both vehicles were traveling north when the Chevy pulled up alongside the Ford.

“Witness stated there appeared to be a mutual racing type occurrence between the two vehicles. While exhibiting speed, a side swipe crash occurred,” the news release said.

The Ford truck went off the left side of the road, then off the right side and rolled. Blackham was ejected from the truck and died at the scene. A younger passenger in the Ford was taken to a hospital with non-life-threatening injuries. No one in the Chevy was injured.