SALT LAKE CITY — The Transportation Security Administration has announced the discovery of seven firearms in the carry-on luggage of seven separate travelers over the past week. The most recent discovery happening Wednesday morning. There is no indication that these incidents are related, according to TSA.

According to TSA spokeswoman Lorie Dankers, this is the first time TSA has seen this amount of firearms in carry-on luggage. Dankers and TSA would like to remind travelers that firearms are never allowed in carry-on luggage, through security checkpoints and the cabin of an aircraft. 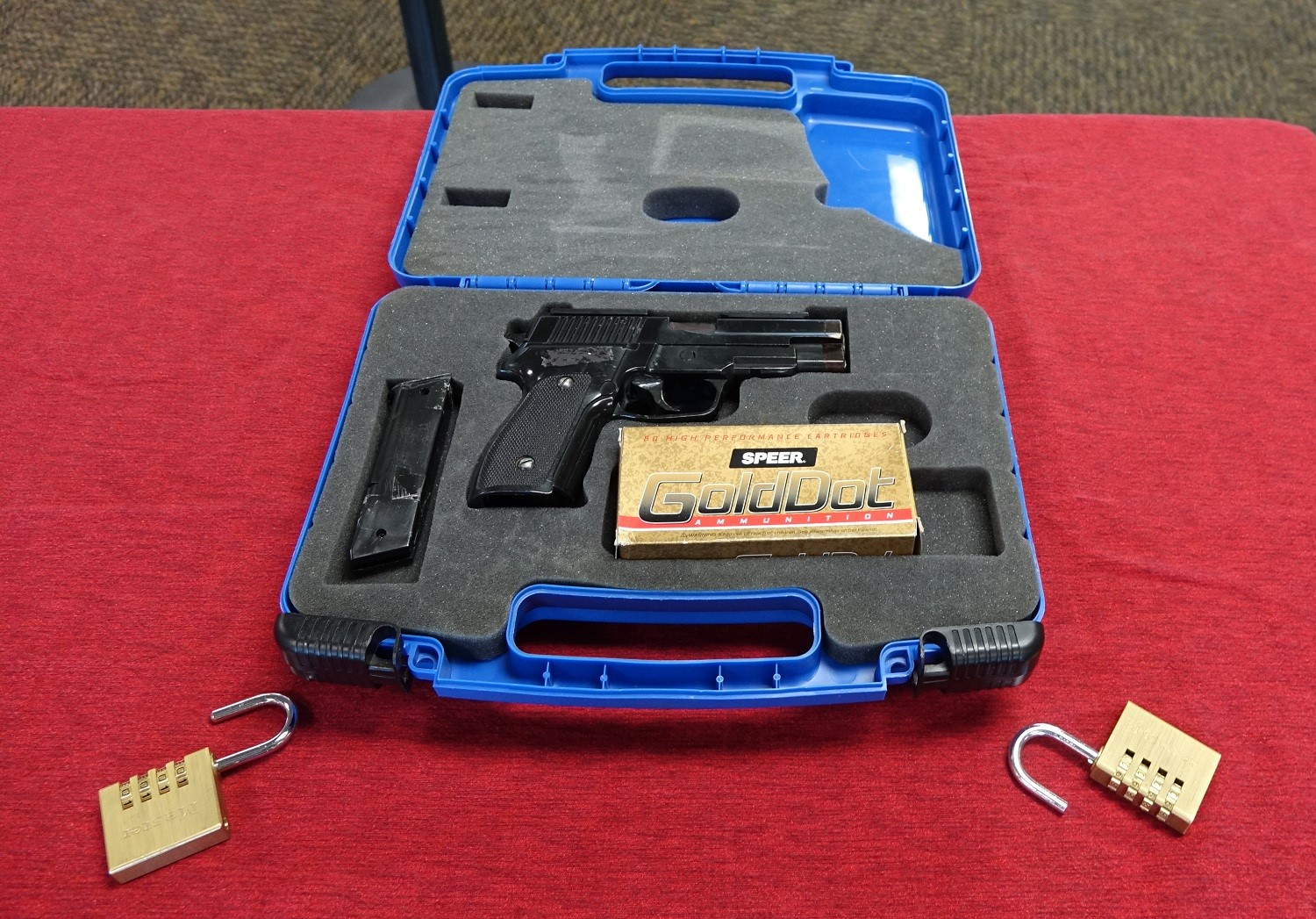