California to shut down private prisons and immigrant detention centers 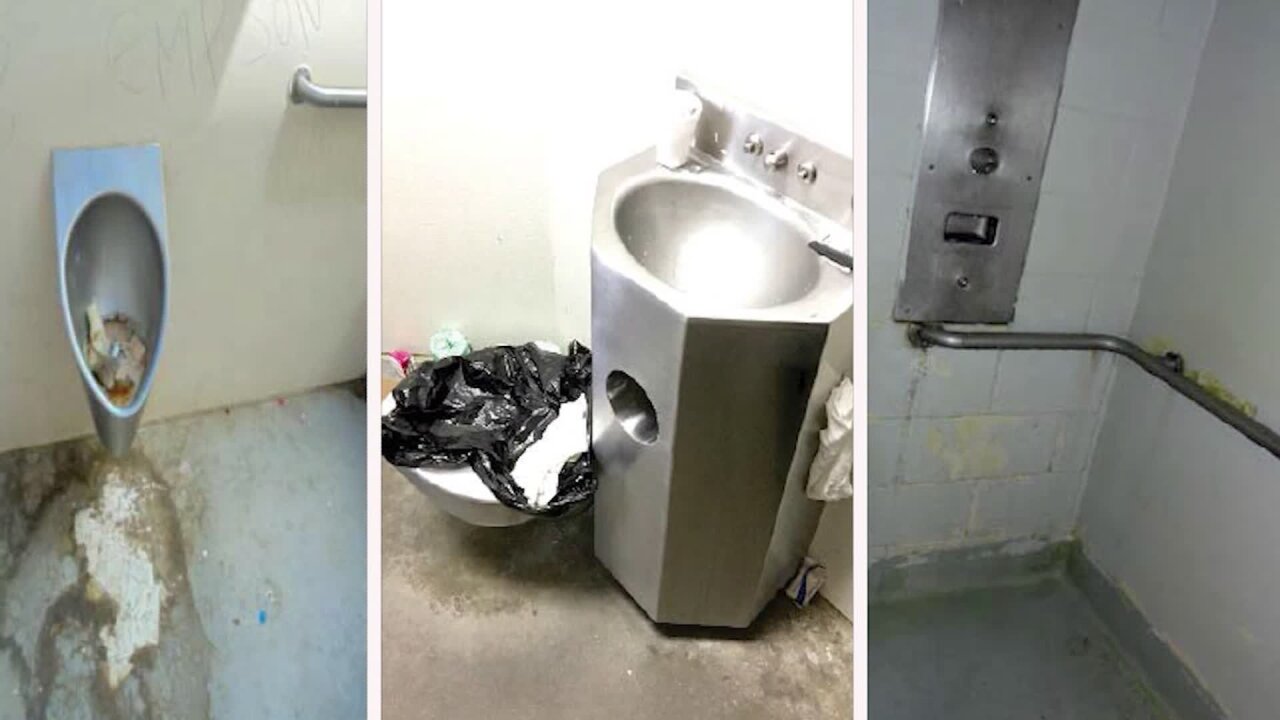 California Gov. Gavin Newsom signed a bill Friday that will end the use of private prisons and privately-run immigration detention facilities. Source: DHS

California Governor Gavin Newsom signed a bill Friday that will end the use of private prisons and privately-run immigration detention facilities.

Under the new law, California will phase out the use of these for-profit, private detention facilities by 2028. The state will be prohibited from renewing contracts or signing new contracts with a private prison company after January 1, 2020. The Democratic governor approved the legislation as part of a slate of bills that crossed his desk this week.

“During my inaugural address, I vowed to end private prisons, because they contribute to over-incarceration, including those that incarcerate California inmates and those that detain immigrants and asylum seekers,” Newsom, a Democrat, said in a statement Friday. “These for-profit prisons do not reflect our values.”

State Assemblyman Rob Bonta, a Democrat who sponsored the bill, called it a “historic moment for California.”

“By ending the use of for-profit, private prisons and detention facilities, we are sending a powerful message that we vehemently oppose the practice of profiteering off the backs of Californians in custody, that we will stand up for the health, safety and welfare of our people, and that we are committed to humane treatment for all,” Bonta said in a statement.

In a statement, US Immigration and Customs Enforcement said its legal staff is reviewing the bill.

“However, the idea that a state law can bind the hands of a federal law enforcement agency managing a national network of detention facilities is simply false,” the statement read.

ICE said if the law takes effect, the agency would then have to transfer its detainees to facilities outside California, arguing that the impact would be felt by “residents of California who would be forced to travel greater distances to visit friends and family in custody.”

In one of the immigration detention centers — the Adelanto ICE Processing Center operated by the GEO Group — a Department of Homeland Security watchdog found during a 2018 surprise visit that there was delayed medical care for detainees, unsanitary conditions in the bathrooms, and food service issues.

A DHS inspector general report in 2018 also laid out concerns about nooses found hanging in cells and misuse of solitary confinement at the Adelanto facility.

Among the other bills signed by Newsom is a measure requiring medication abortion services at public state universities starting in 2023 and a gun legislation package that tightens firearm sales and extends gun violence restraining orders. One of the bills would allow employers, coworkers, or teachers to file a petition requesting a gun violence restraining order against people who pose a “significant danger of self-harm or harm to another.”

On Tuesday, the governor signed a bill temporarily banning law enforcement from using facial recognition technology on police officers’ body cameras until 2023, and he signed a bill on Thursday extending the window to file a complaint of workplace harassment, discrimination and civil rights-related retaliation from one to three years.