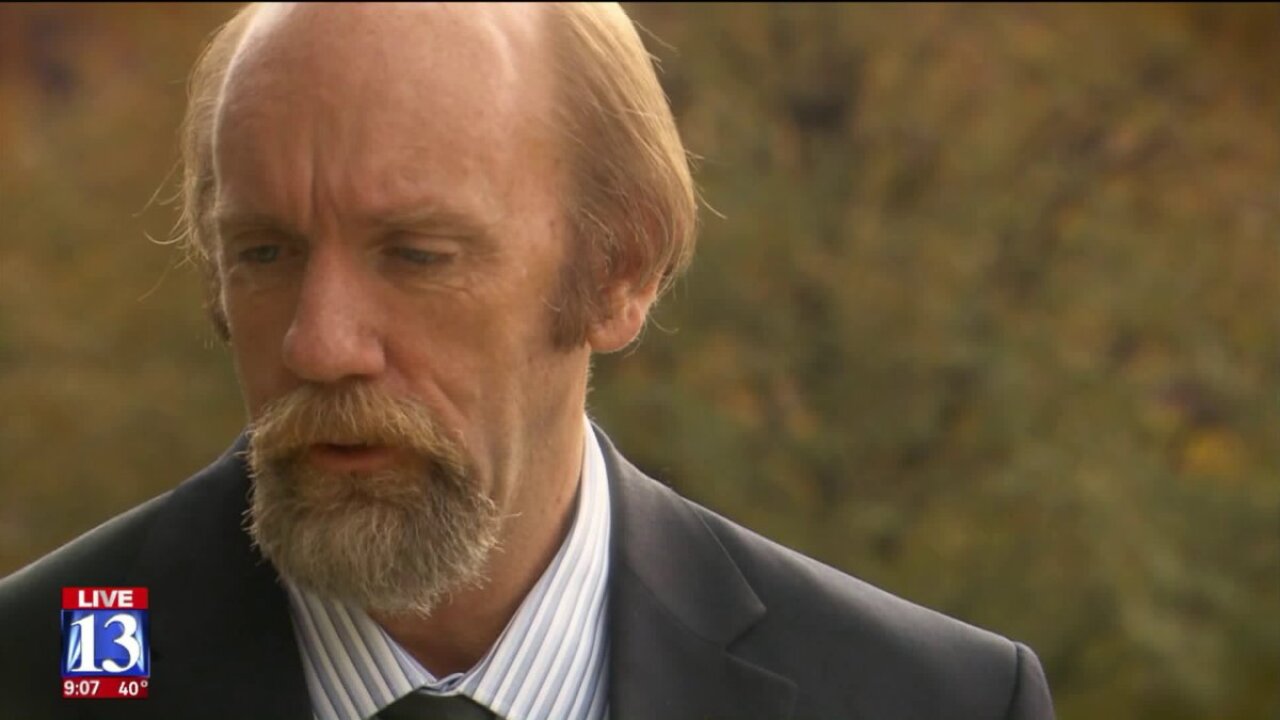 SALT LAKE CITY — Jeff Payne, a former Salt Lake City Police detective, is suing the department and the city over being fired for arresting a University of Utah Hospital nurse in 2017.

Payne was fired after body camera footage was released of him arresting nurse Alex Wubbels for not allowing him to draw blood from an unconscious patient. The lawsuit claims Payne was simply doing as he was told and as department policy instructed, and that the police department knew its policies were wrong.