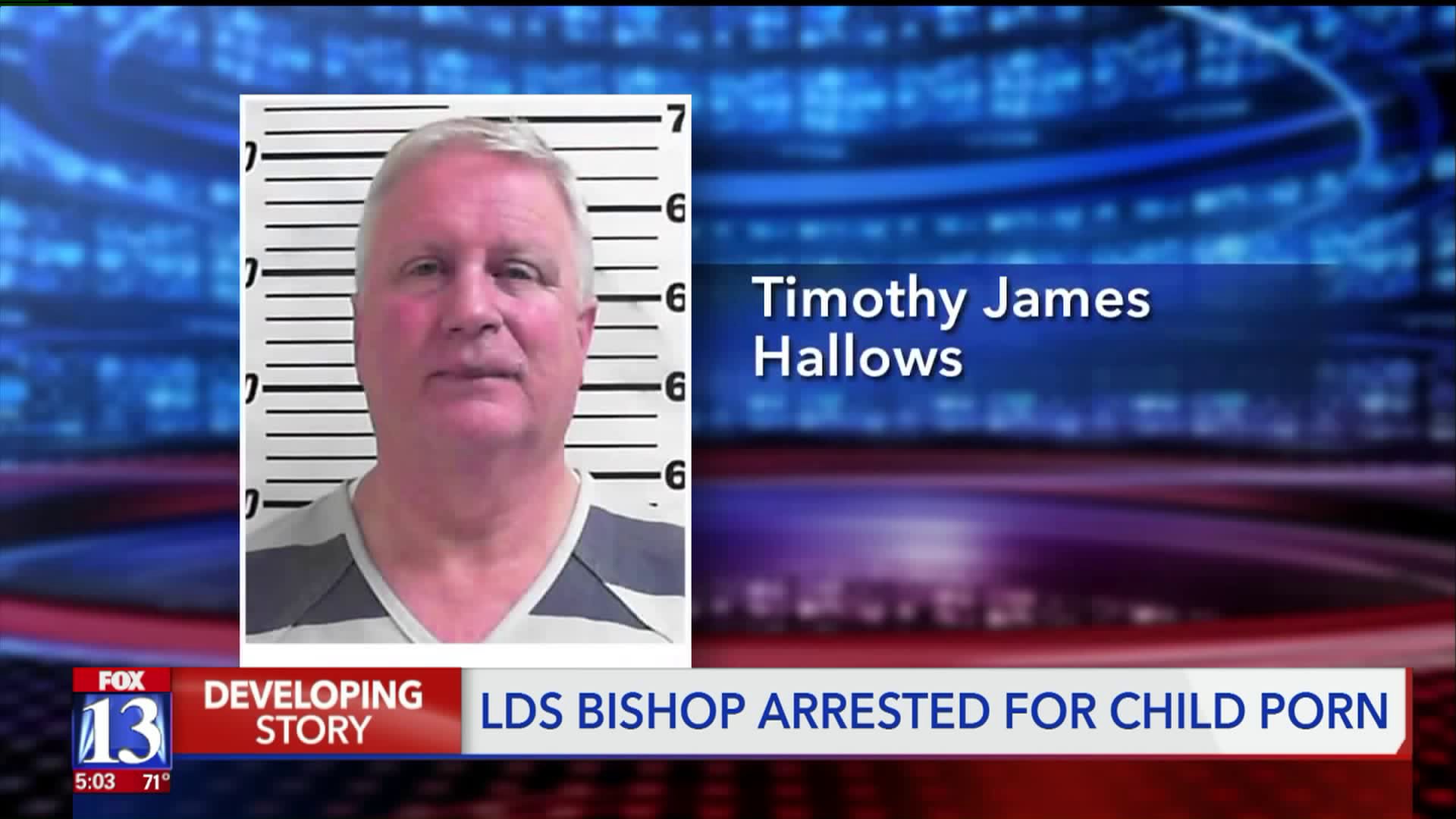 A Latter-day Saint Bishop is being held without bail after investigators said they located thousands of images of child pornography at his home, and investigators believe he may have sexually abused children. 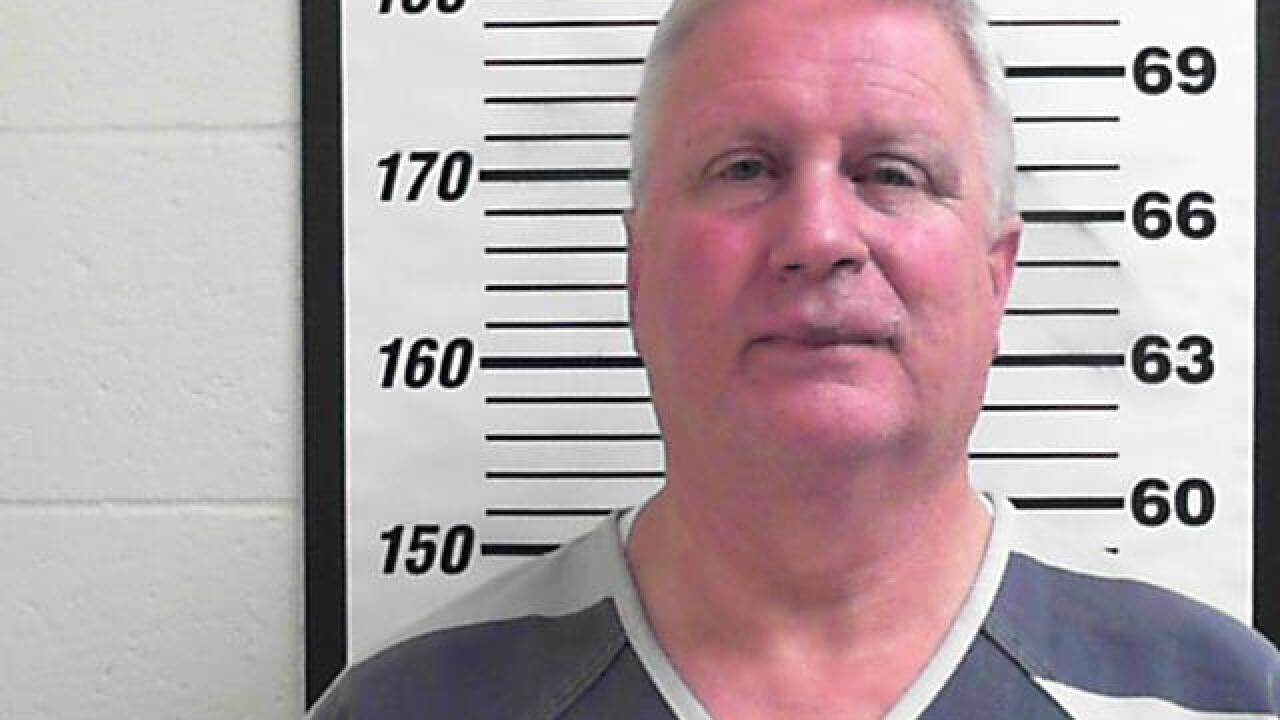 KAYSVILLE, Utah -- A Latter-day Saint Bishop is being held without bail after investigators said they located thousands of images of child pornography at his home, and investigators believe he may have sexually abused children.

In August, Skype informed local law enforcement officials that a user had uploaded child pornography under the username "timhallows".

Hallows is a bishop for The Church of Jesus Christ of Latter-day Saints, and a church website indicates he oversaw the Wellington Ward in Kaysville.

"Hallows stated the children are not real, and provided several incidents of justification or rationalization for the conduct" the documents state.

The PC statement indicates Hallows "refused to take a polygraph examination with questions regarding hands on sexual contact with young children... He described camping trips with children, where he took pictures of children, expressing that this could lead to a failed polygraph. He did these camping trips while acting in his role as a Bishop for the LDS church."

Capt. Taylor West, Davis County Sheriff's Office, said they are still trying to determine the identity of the victims.

Officers requested that Hallows be held without bail, noting that he holds a special position of trust due to his role as a bishop in Kaysville.

"This includes unfettered access to children in his congregation and in private," investigators wrote in that request. "Hallows made several concerning statements that led investigators to believe he has had sexual contact with children."

West also said Hallows made comments that lead them to believe more investigation is needed. He urges anyone who was victimized by the man to contact police.

"We encourage any victim to come forward and talk to authorities, go to a person in law enforcement or a trusted person in your family or community—an adult that you trust if you’re an underaged person—and please come talk with us," West said. "We’d like to hear from you, regarding this case or any other case."

A judge granted a request to hold Hallows without bail Thursday. He has been booked into jail and faces eight counts of enticing a minor by internet or text, which are second-degree felonies.

A church spokesman said Hallows was removed "from any position that would place him in close contact with youth or children" immediately after the allegations were reported. See below for their full statement:

"The allegations against this individual are serious and deeply troubling. The Church of Jesus Christ of Latter-day Saints has no tolerance for abuse of any kind, including child pornography, and teaches its members and leaders that such behavior is offensive to God and to His Church. When local leaders learned of these allegations, this individual was immediately removed from any position that would place him in close contact with youth or children. This is done to ensure the safety of others and to allow this individual to address these serious allegations."