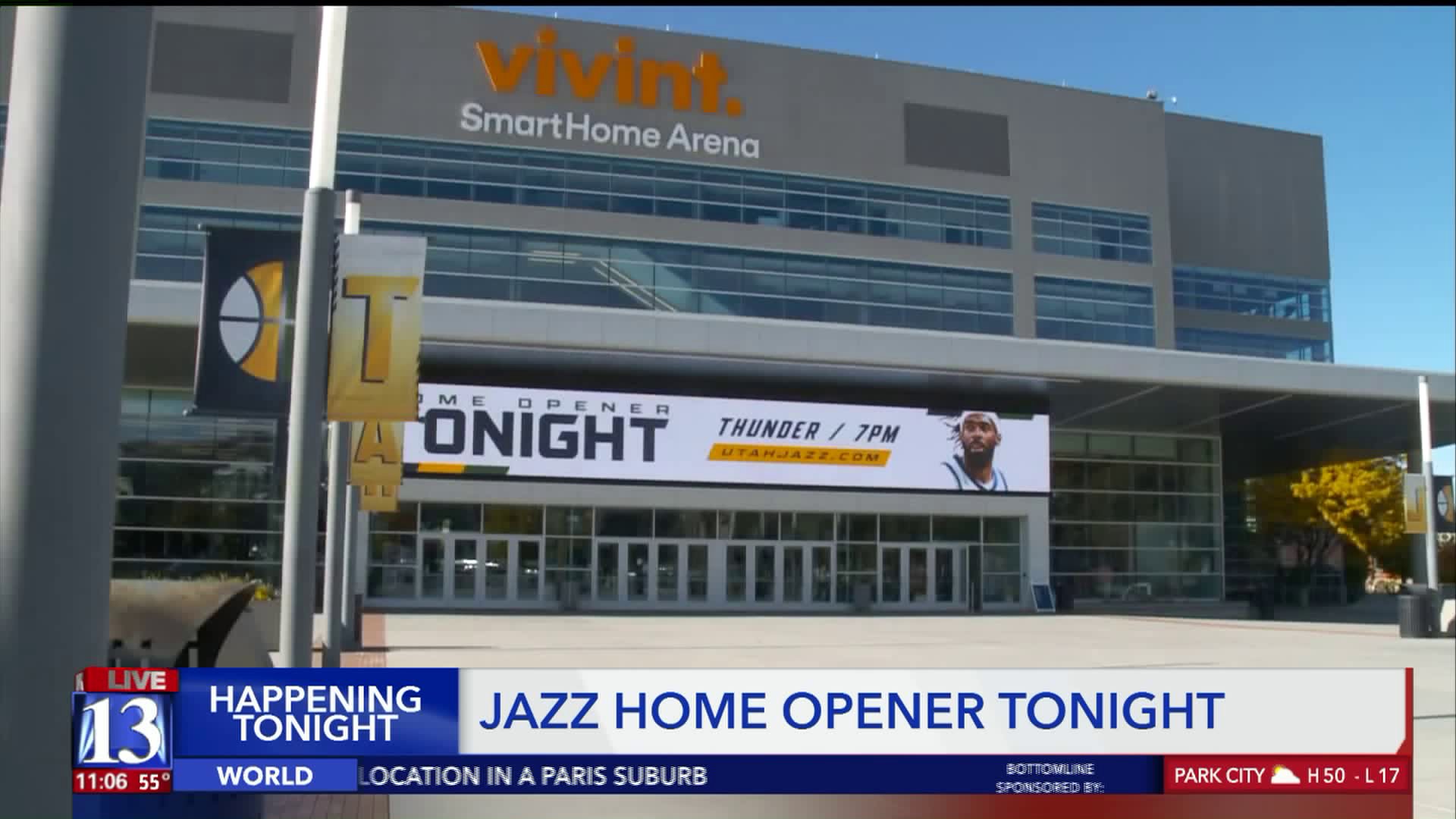 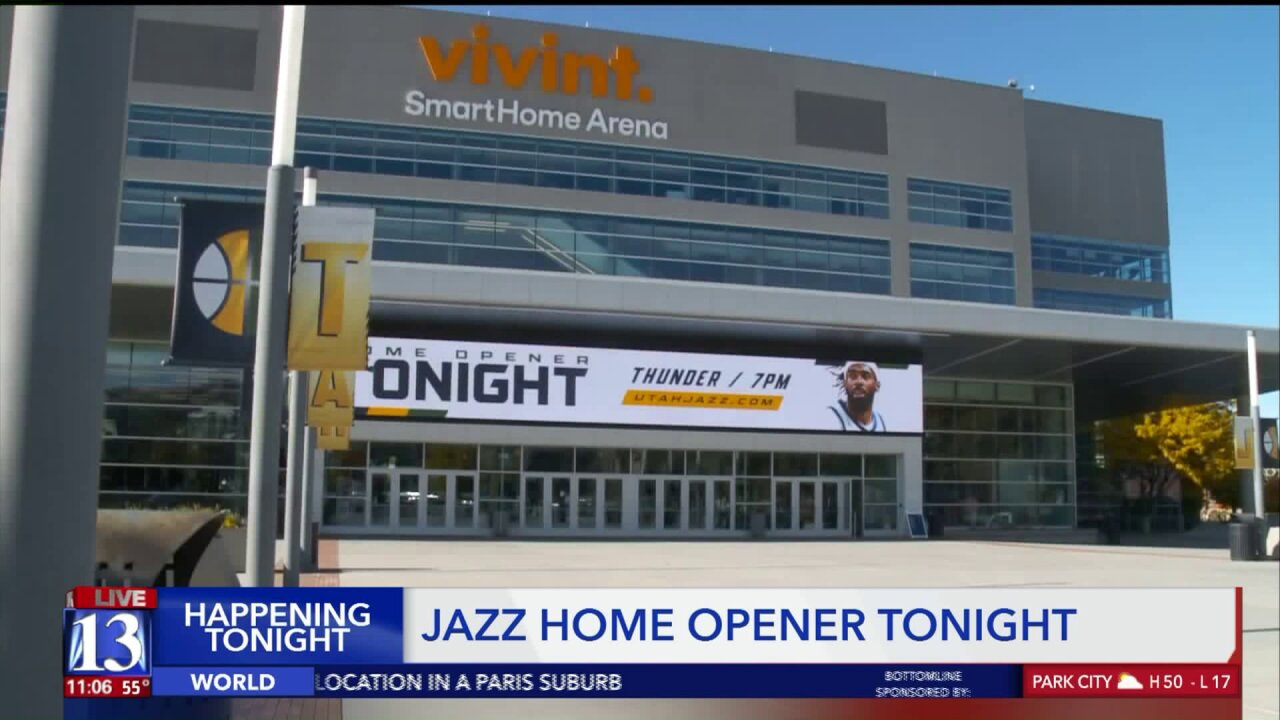 SALT LAKE CITY - The Utah Jazz and the NBA will make a "major announcement"  Wednesday afternoon.

According to a media advisory from the Utah Jazz, a news conference will be held at 3:30 p.m. at Vivint Smart Home Arena and NBA Commissioner, Adam Silver, will be there.

As Fox 13 first reported in February of last year, the Utah Jazz had pushed to host an All-Star game.

In August, CEO of Larry H. Miller companies Steve Starks said he was hoping for good news soon regarding the All-Star Game bid.

Multiple sources tell Fox 13 the announcement may be about the future of an NBA All-Star Game returning to Utah.

The Salt Lake Tribune is reporting that if the game does return to Salt Lake City, it will likely be in 2023, which would be 30 years after Utah hosted its first one in 1993.

The Jazz will also begin phasing in "cash-free" concessions at tonight's game against the Oklahoma Thunder.

About a third of the concession stands will only accept credit cards in an effort to make the lines move faster.

If you have cash, five kiosks will be set up to change it into plastic which can be used at the cash-free concession stands.