Hiker rescued in snowy conditions in Rock Canyon near Provo

The man was injured at the base of Red Slab and was unable to get down by himself.

Crews from Provo Fire and Rescue and the Provo Police Department’s Mountain Rescue Team helped the injured man down the trail where he was taken to an area hospital by ambulance. 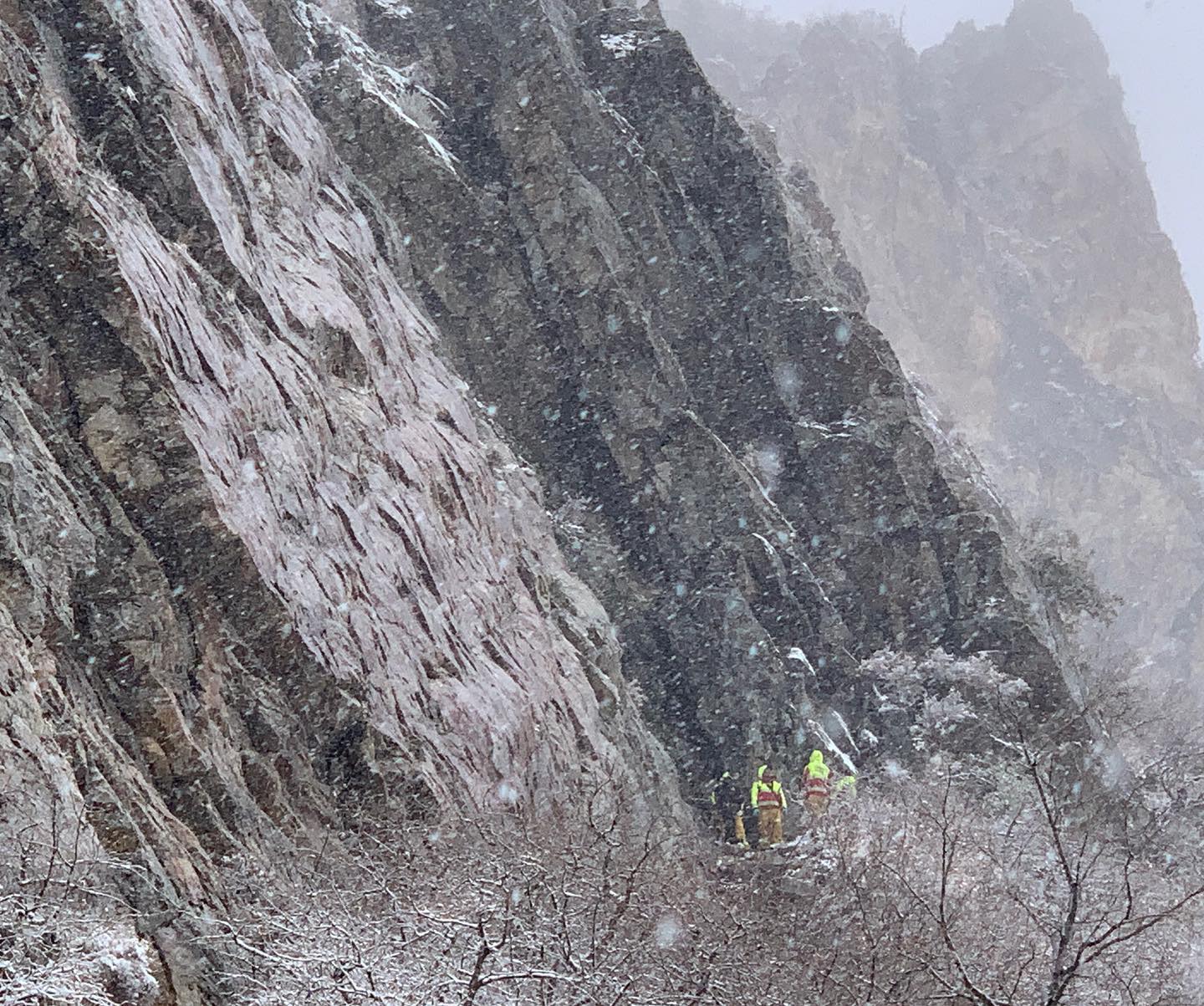