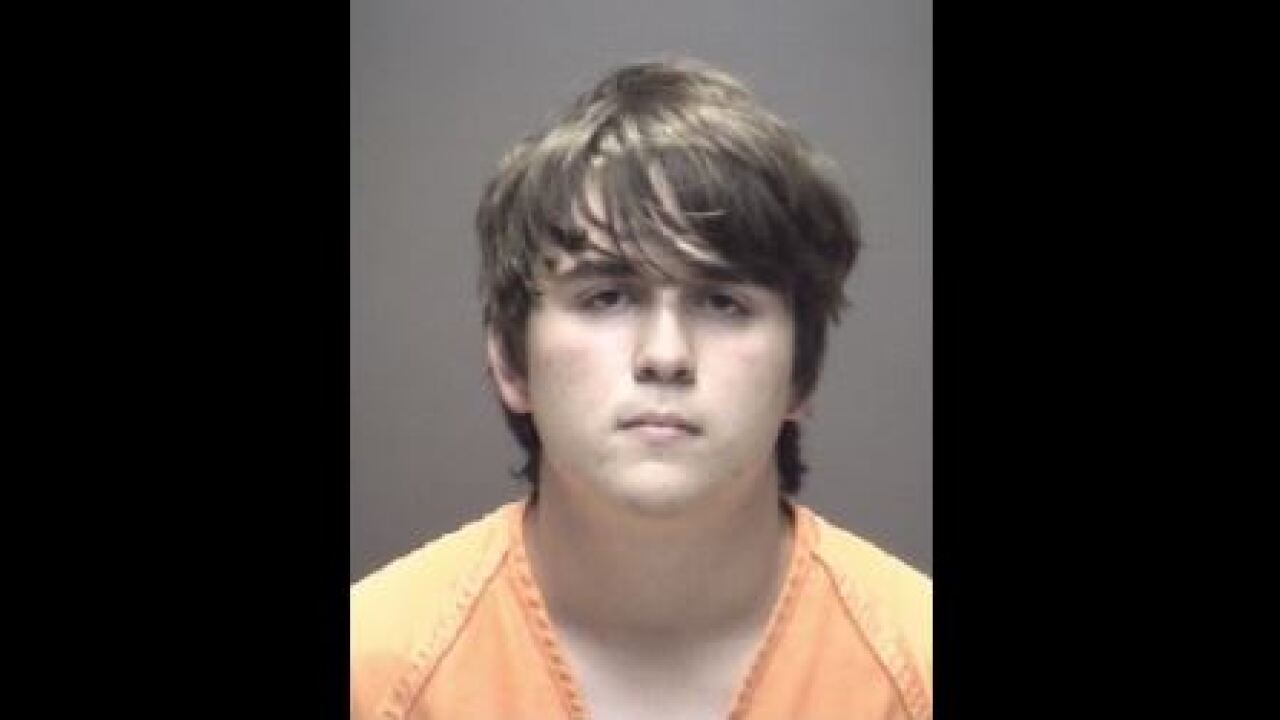 Dimitrios Pagourtzis was evaluated by three experts: one hired by the defense, an independent expert and one chosen by state prosecutors. All three agreed that the teen is not competent to stand trial, attorney Nicholas Poehl said. Source: Galveston Co. Sheriff’s Office

Dimitrios Pagourtzis was evaluated by three experts: one hired by the defense, an independent expert and one chosen by state prosecutors. All three agreed that the teen is not competent to stand trial, attorney Nicholas Poehl said.

The judge still needs to rule, but Poehl said he believes that’s basically a formality.

“The state had the option of putting this issue before a jury, but when their own expert agreed, the state very graciously agreed to not contest it,” Poehl said.

The Galveston County district attorney was not immediately available for comment.

Pagourtzis is accused of gunning down eight students and two teachers in May 2018 at the school, about 30 miles southeast of Houston.

Fellow students said Pagourtzis, who was 17 at the time, was quiet but not the kind of teen they thought would shoot up his school.

Authorities never released a motive behind the shooting.

But Sadie Baze, whose daughter Shana Fisher was killed in the attack, said she suspects Pagourtzis allegedly targeted Shana after she had rejected his advances for months.

A week before the shooting, Shana stood up to him in class to proclaim she would not go out with him, Baze said.

“One of the shotgun shells was for my daughter,” Baze said days after the massacre.

In addition to the 10 victims killed, another 13 people were wounded.

But now that the suspect is considered not competent to stand trial, “he will be transferred to a state psychiatric hospital for treatment,” his attorney said.

“The goal for that treatment is to restore him to competency.”

About 120 to 180 days after treatment begins, Pagourtzis will be reevaluated to determine his competency status, Poehl said.