A speeding Porsche crashed into the second story of a building in New Jersey, killing driver and passenger

Two people died Sunday in New Jersey after their speeding car lost control, launched off an embankment and flew into the second story of a building, police said.

The car, a red Porsche Boxster convertible, was “traveling at a high rate of speed” when it hit a median and eventually crash-landed into the second-story offices of Exit Realty Elite, Toms River Police said.

The car was driven by Braden DeMartin, 22, police said. DeMartin and his passenger, 23-year-old Daniel Foley — both of Toms River — were pronounced dead at the scene, according to police.

The two are believed to have been the only occupants of the vehicle.

The building, which the real estate agency shares with a software company and a family therapist, has been deemed “unsafe,” police said.

Isaac Kesserman, owner of the building, said no one was inside at the time of the crash.

The accident occurred on Hooper Avenue between Indian Hill Road and College Drive around 6:30 a.m. The area was shut down for about seven hours.

The crash is currently under investigation by Toms River Traffic Safety officers. 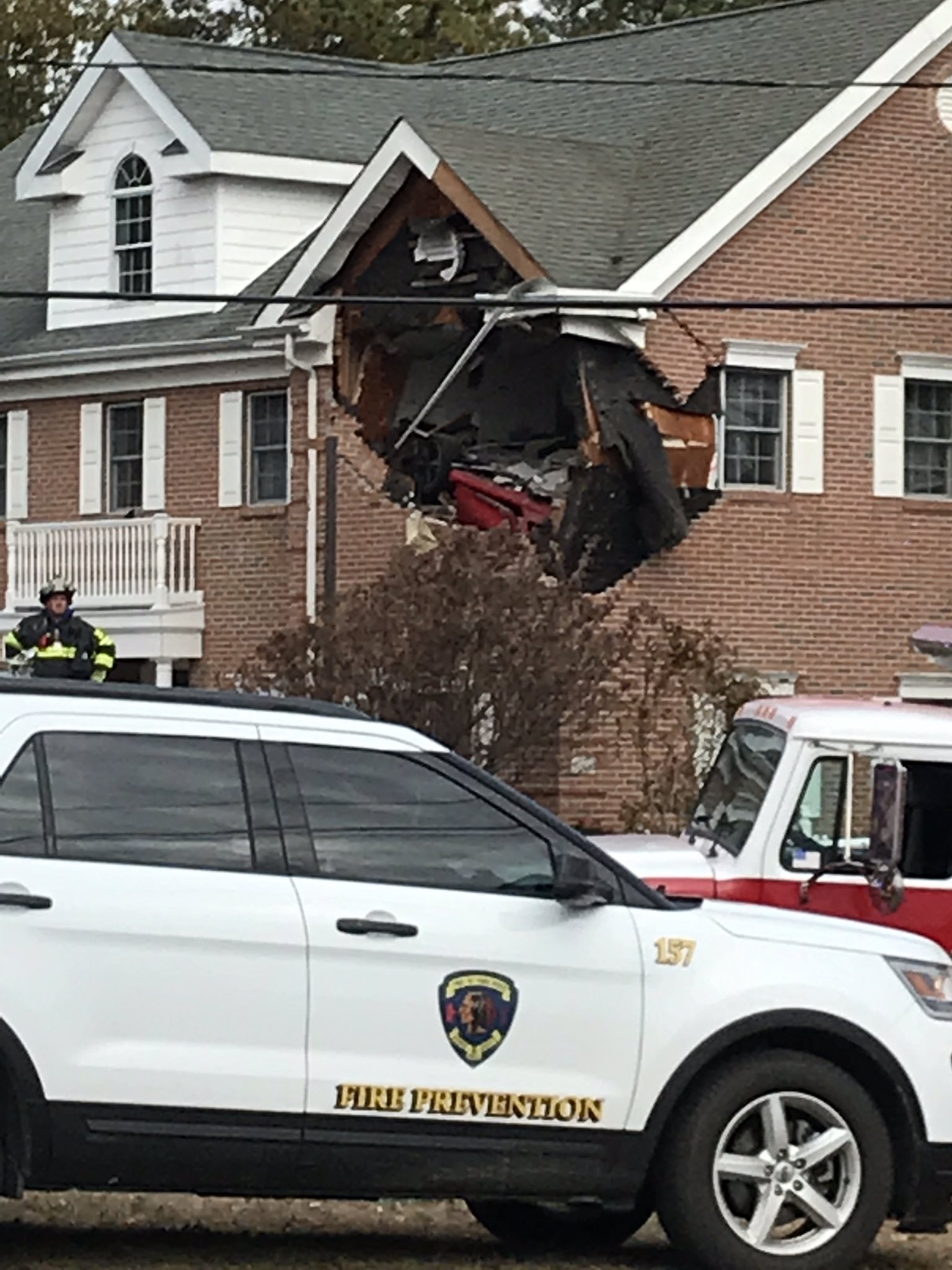