CENTERVILLE, Utah — Members of the Centerville Police Department are driving back from Massachusetts with a new bloodhound named Sophie.

Sophie is a 2-year-old bloodhound whose purpose is to trail and locate people.

Centerville police had already visited the place in Massachusetts that breeds and trains these special “trailing” dogs — bloodhounds for tracking human scent as opposed to being drug or bomb-sniffing dogs.

They are very expensive, but Sophie had been placed with a handler who got sick and could no longer work with the dog. So the group told Centerville Police they could have the dog for free if they would go to Massachusetts and get her.

Sophie will arrive at her new home on Tuesday. 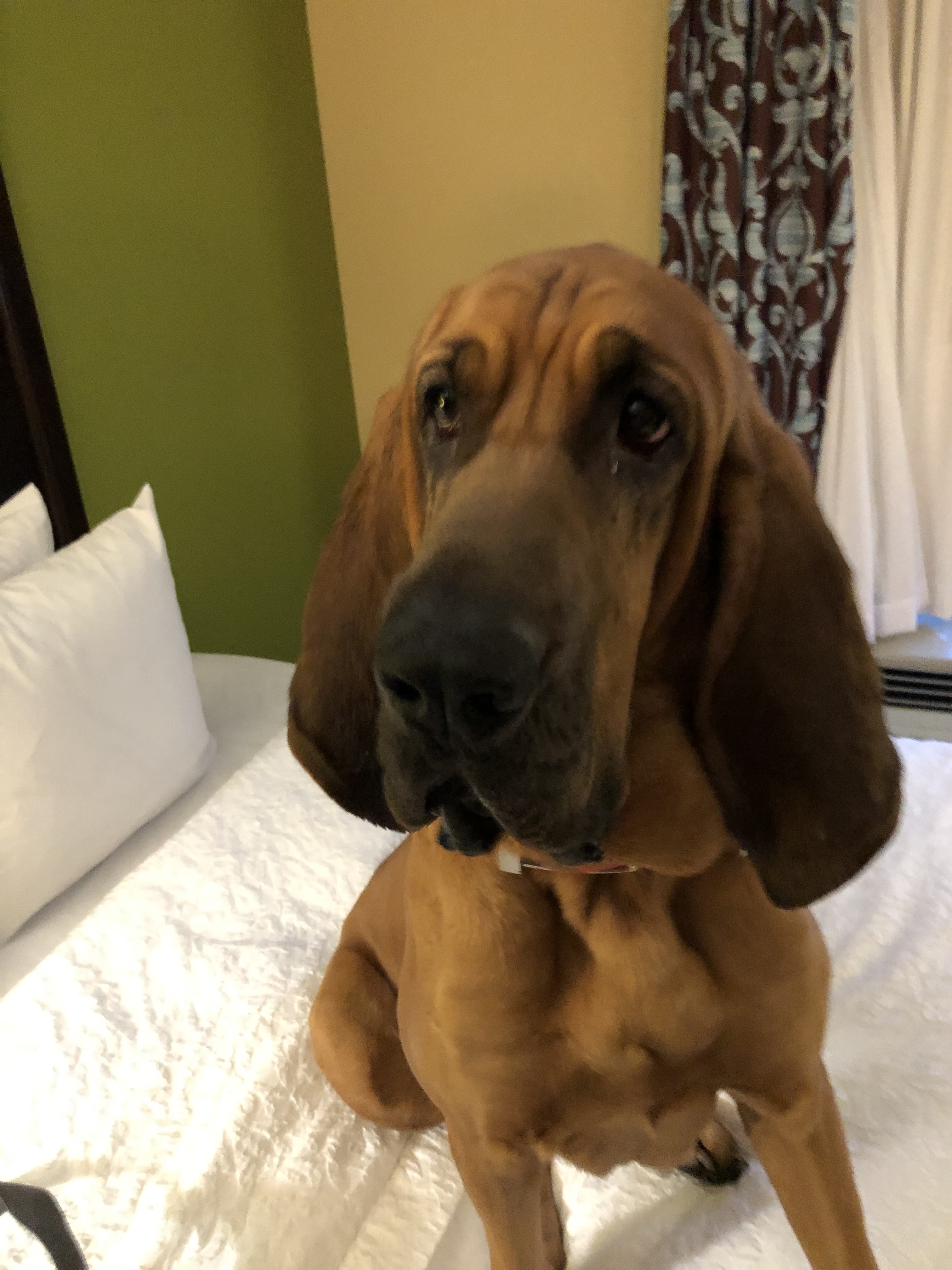