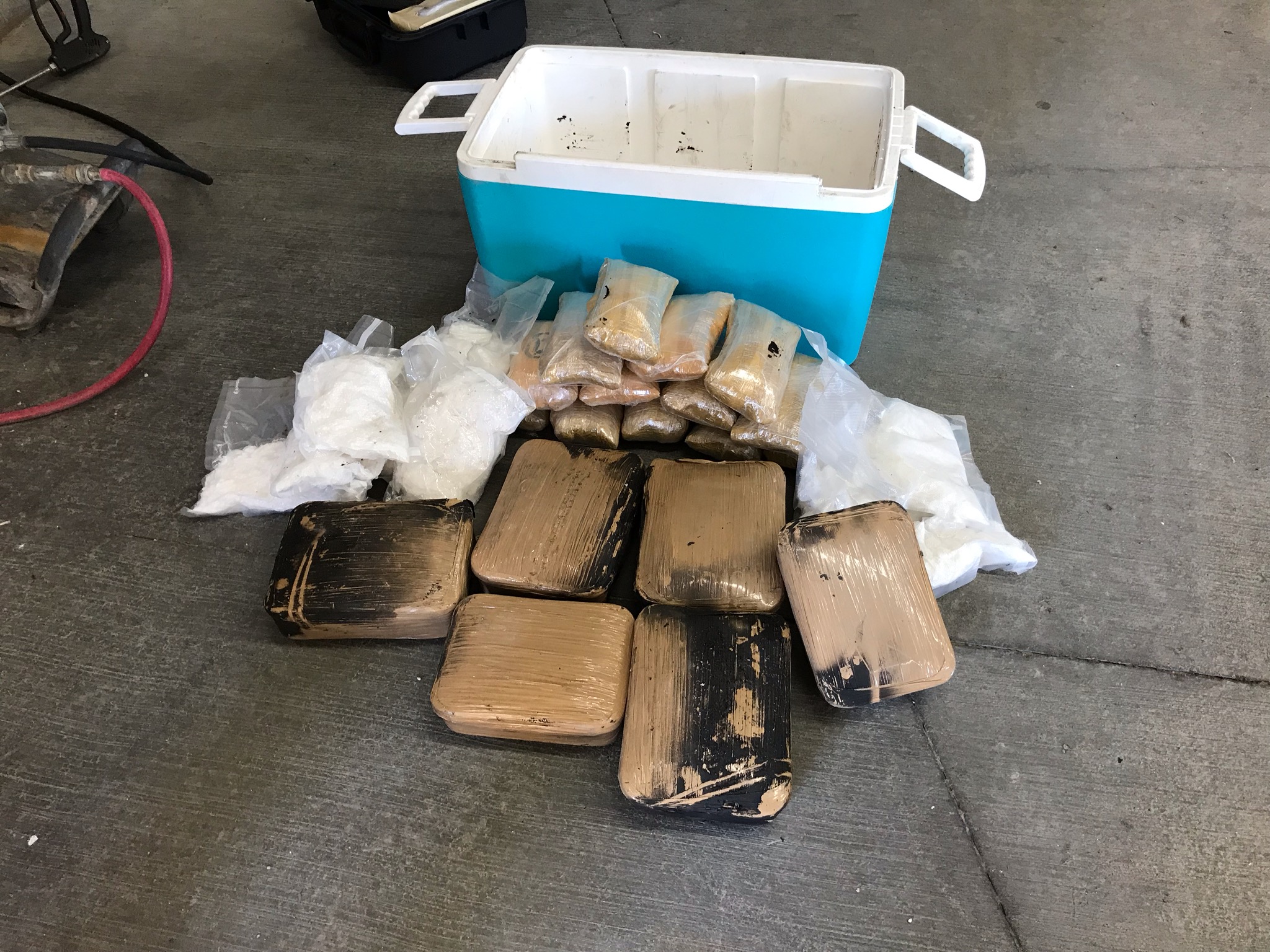 SALT LAKE CITY — Utah Highway Patrol troopers discovered hundreds of pounds of marijuana, 25 pounds of methamphetamine and more than $155,000 in cash during an enforcement project earlier this week.

Troopers focused their drug interdiction efforts on I-80, and they conducted 185 traffic stops between Monday and Thursday morning.

According to Lt. Robert Nixon of UHP, I-80 is a major drug trafficking route.

“I-80 is a main thoroughfare coming out of northern California where a lot of marijuana is grown and harvested, and this is harvest season,” Nixon said.

So far this year, troopers have seized 2,077 pounds of marijuana, 519 pounds of meth, 37 pounds of heroin and more than $1.7 million in currency.