Uber passenger ordered driver out of vehicle and claimed he had a gun, West Valley police say 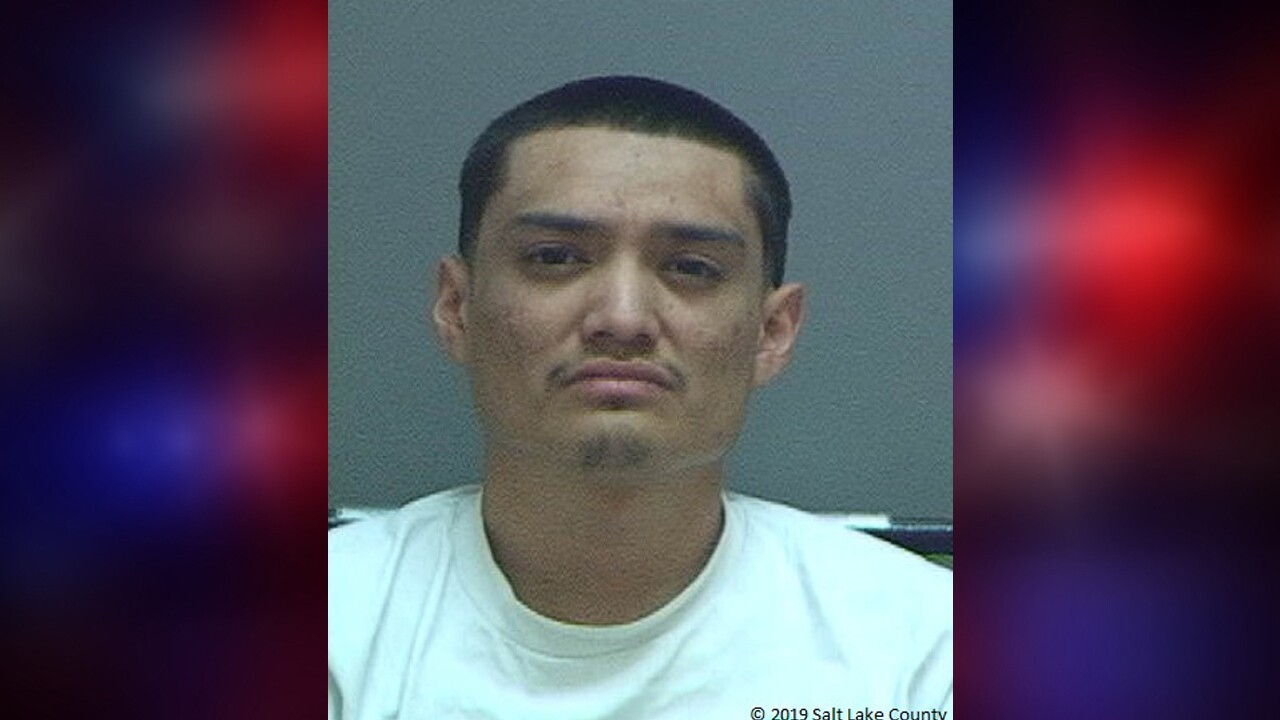 The driver called police after Dyson Gorman, 25, ordered him out of the car and said he had a gun when they arrived at the destination, police said.

“You want to stay alive or die? Get out of the car!” he said, according to police.

Officers arrived and repeatedly told the man he needed to get out of the vehicle. When he didn’t respond, they fired pepper balls at the vehicle and eventually used a K9 unit to pull him from the vehicle.

According to the arrest record, Gorman told officers he was drunk and did not remember anything that happened. West Valley Police did not initially find a gun in the vehicle.

He was booked in the Salt Lake County Jail on suspicion of aggravated assault, threat of violence, interference with an arresting officer and intoxication.