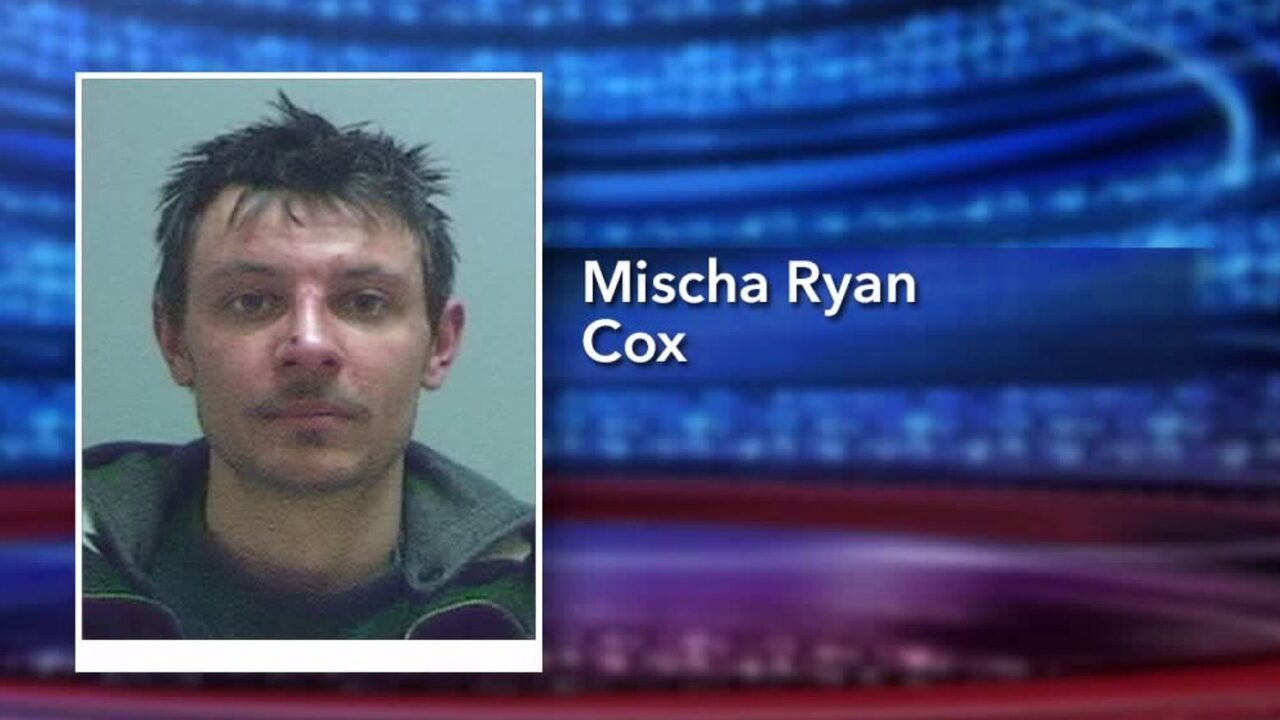 SALT LAKE CITY — Salt Lake City Police officers will not face charges in the death of a man outside an Ace Hardware store in May, the Salt Lake County District Attorney’s Office announced Tuesday.

Mischa Ryan Cox, 30, was tackled by employees and bystanders in the parking lot after he reportedly stole items from the store near 400 South and 600 East in Salt Lake City. Store management said he also threatened people with a crowbar when confronted.

When police arrived, they put him in handcuffs before realizing he was seriously injured.

Cox was “having some medical issues from being detained by those witnesses, we believe,” SLCPD Det. Michael Ruff said at the time.

He was later declared dead. The death was classified as an officer-involved critical incident because Cox was put into handcuffs before officers realized he was in critical condition.

After reviewing the case, District Attorney Sim Gill determined that no criminal charges were warranted. Gill also wrote in a letter to County Sheriff Rosie Rivera and SLCPD Chief Mike Brown that the incident may not have even qualified as an “in-custody death” because Cox was likely dead before police arrived, or he had already been fatally injured, “making his impending death essentially inevitable.” Gill’s office still reviewed the incident as such “out of an abundance of caution.”

“It’s clear, however, that no SLCPD personnel used force or took any action that could have caused or contributed to Mr. Cox’s death,” the letter read.