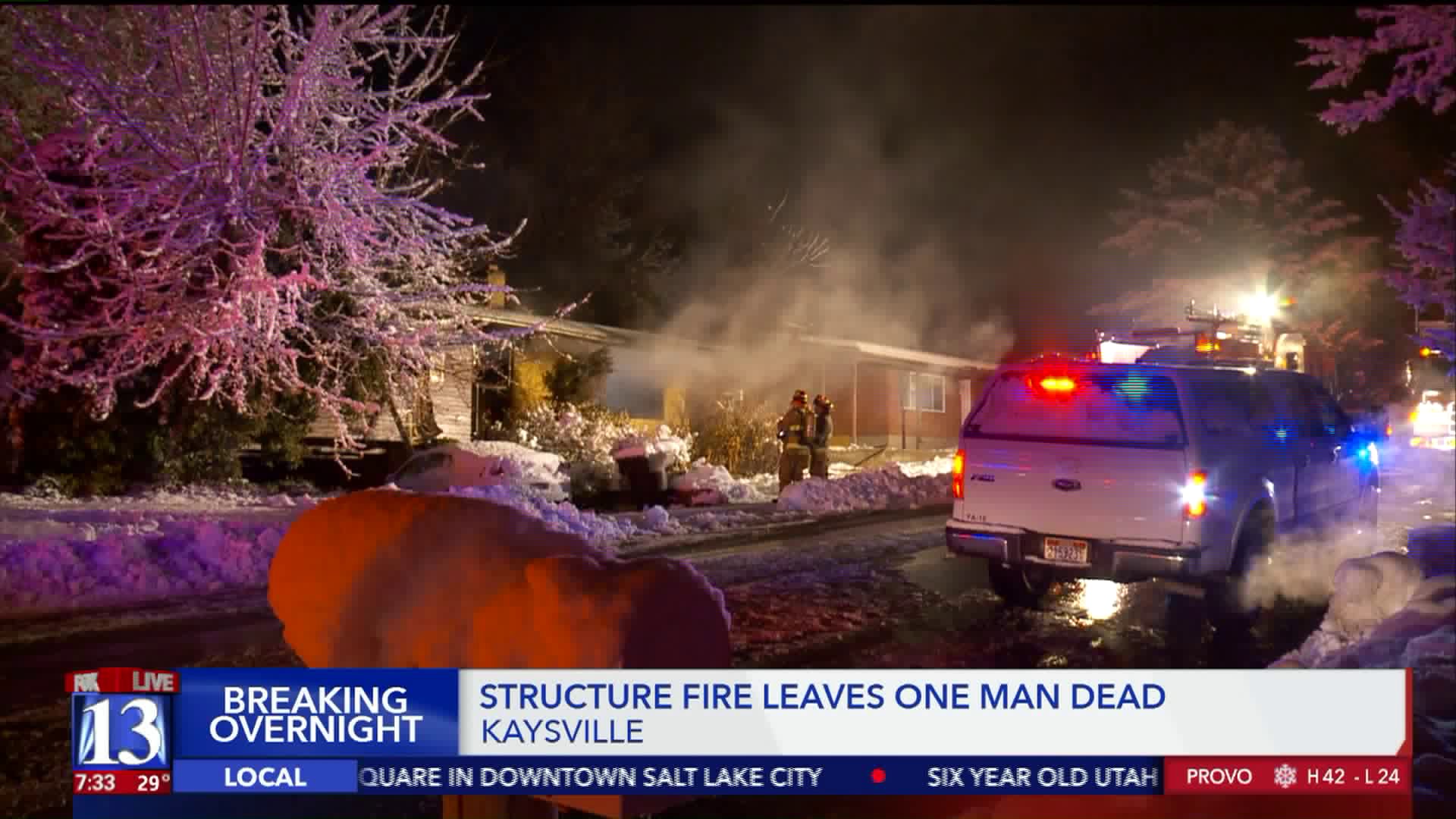 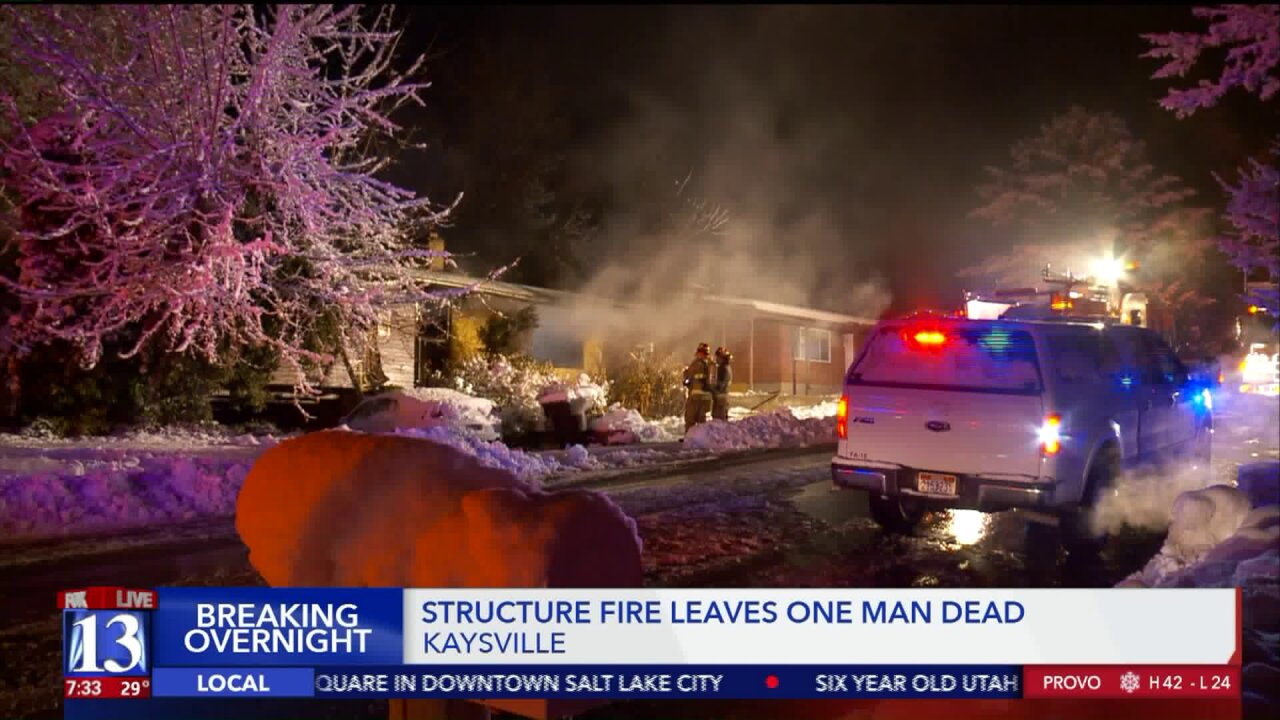 KAYSVILLE – A 76-year-old man is dead after a residential fire Friday night.

The man was identified late Saturday evening as 76-year-old DeRay Taylor of Kaysville.

Upon arrival, crews saw fire in nearly every window of the single-family home.

Crews heard reports there was an occupant inside the home, but due to the conditions of the fire, crews could not initially make entry into the home.

According to Layton Fire Chief Kevin Ward, furnishings and debris added to the fire load inside the home.

Nearly two hours after crews arrived, they found the sole occupant, who was declared deceased on scene.

The cause of the fire is currently under investigation by the State Fire Marshal’s office.