Carol Burnett is coming to Utah 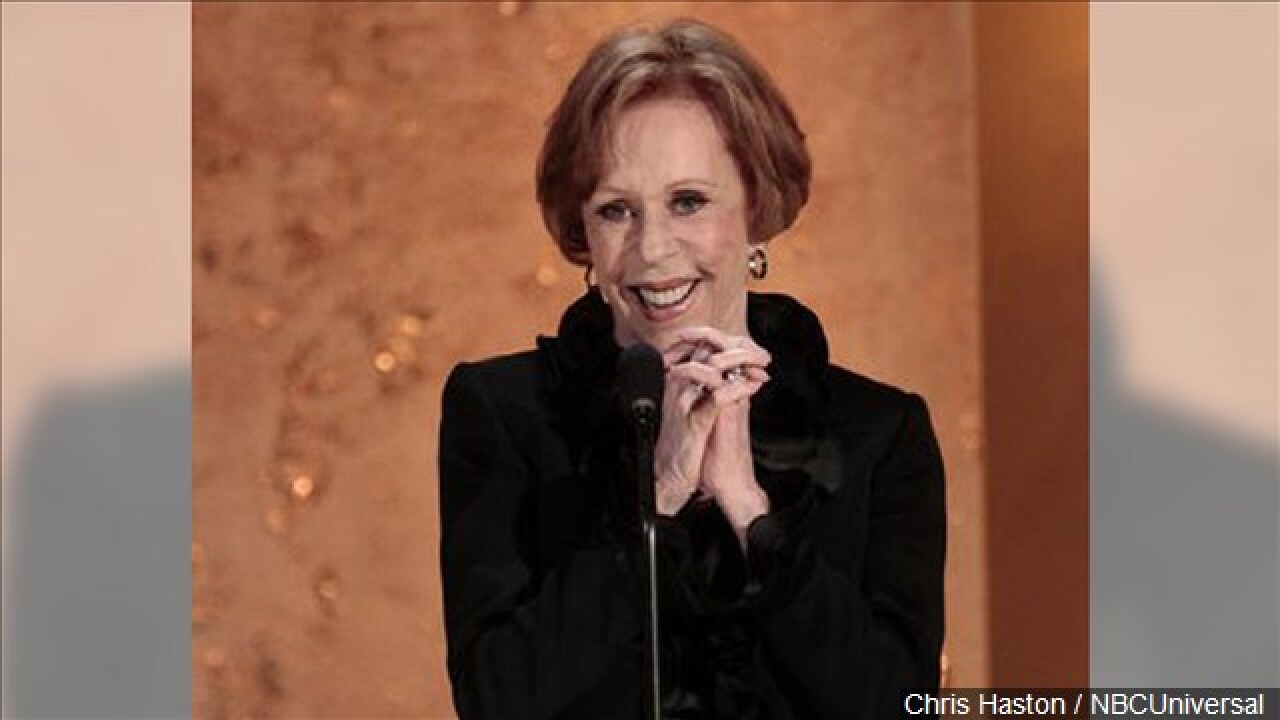 Carol Burnett is bringing her long-running stage show to Utah.

Her show, “Carol Burnett: An Evening of Laughter and Reflection,” will come to the Eccles Theater on June 2, 2020.

In previous show dates, Burnett has held comedic Q&A sessions with the audience.

The Q&A sessions follows the pattern she set during her run of the Carol Burnett Show from 1967 to 1978.

Her TV shows began with chat with the audience.

TIME magazine named her TV show as one of the best 100 TV shows of all time.

The Carol Burnett Show also was honored with 25 Emmy Awards®.

Burnett is a living legend and a living library of entertainers.

During her stage shows she shares stories of the legends she has worked and laughed alongside throughout her career.

As part of her night of reflection, she reminisces on her experiences with entertainers such as Julie Andrews, Bing Crosby, and long-time comedic partner Tim Conway.

This current stage show has been on stages across the country for a few years, including the Kennedy Center in the spring of 2018.