‘The Play that Goes Wrong’ stars tell us why it feels right to perform at Pioneer Theatre Co. 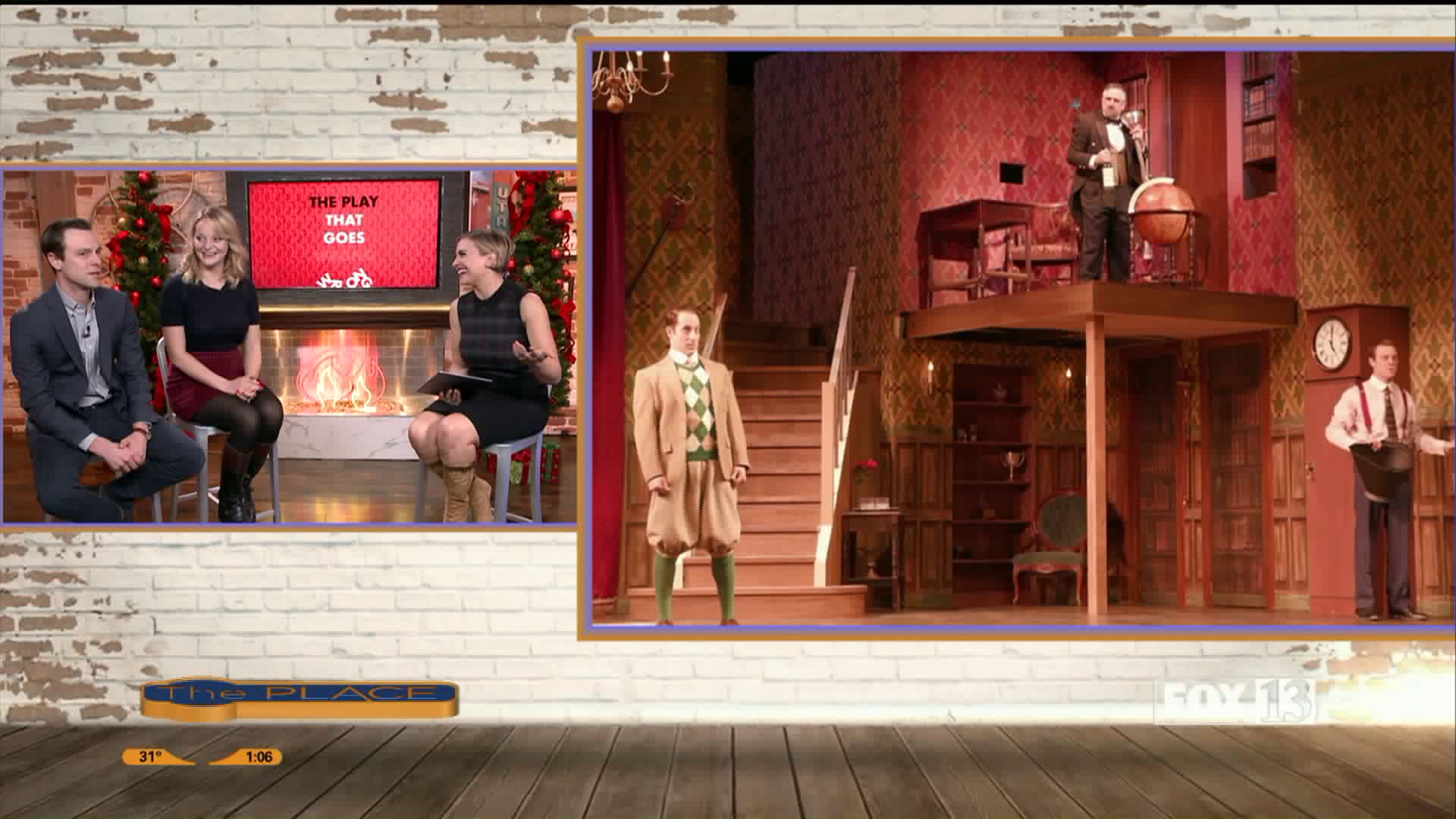 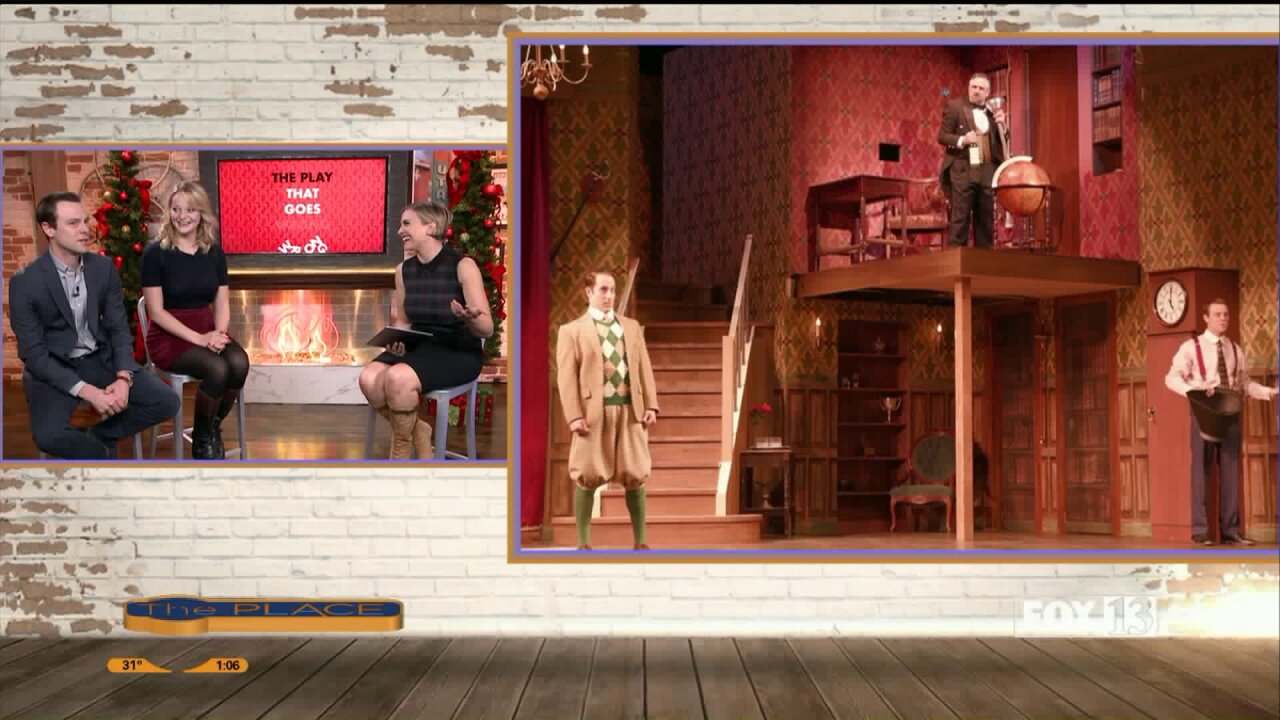 After a long run on Broadway, as well as on London's West End, "The Play that Goes Wrong" is heading to Utah. Pioneer Theatre Company is hosting the run at Simmons Pioneer Memorial Theatre (300 S. 1400 E., SLC) from Dec. 6 through 21, 2019.

We got to meet the NYC-based actors Ruth Pferdehirt - who plays Sandra - and Greg Balla - who plays Robert, and find out what they think of performing in Utah, and what they like about this particular play. Greg has been here for two previous shows ("Christmas at Pemberley" and "One Man, Two Guvnors") and this is Ruth Pferdehirt's debut at PTC.

The actors said the play is very funny, and that the audience should expect anything to happen, and everything to "go wrong." They even revealed times in their career when plays have "gone wrong!"