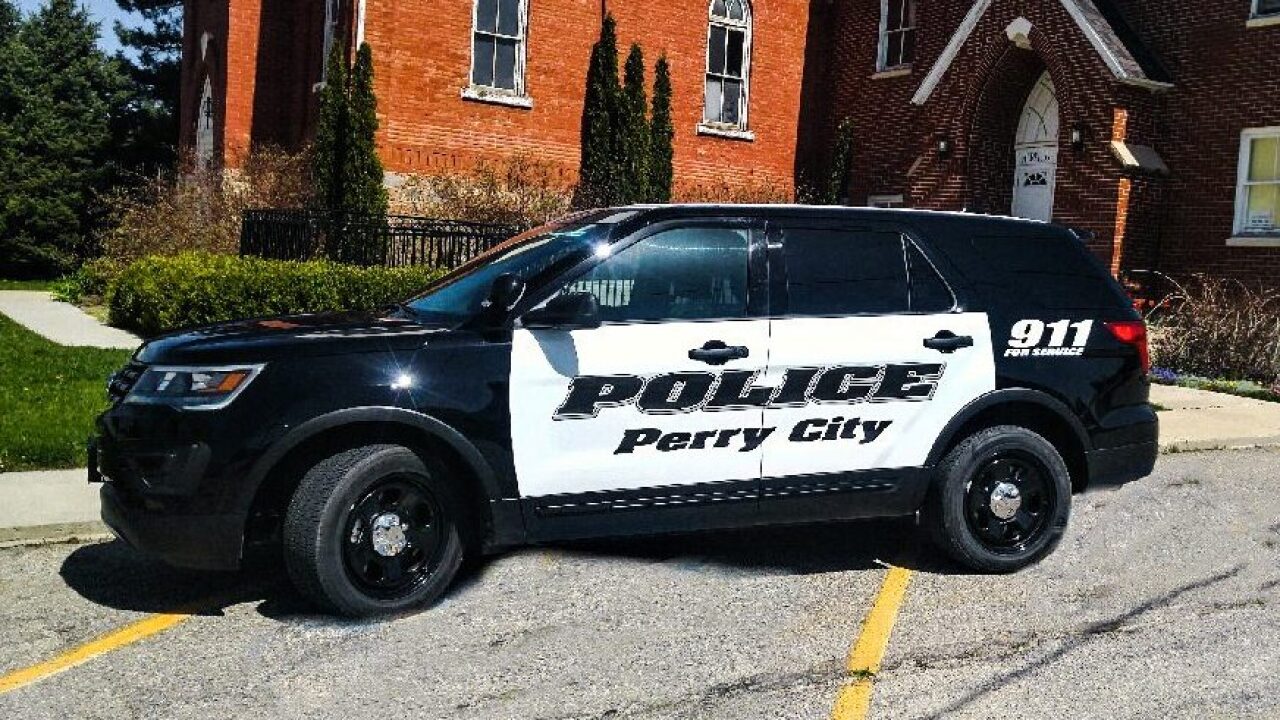 PERRY, Utah — Officer Jason Harris with the Perry City Police Department has been diagnosed with an autoimmune disease that caused his kidneys to fail, and the department is asking for the public’s help to find a donor.

Harris was recently diagnosed with IgA nephropathy after seeking medical attention for high blood pressure and discovering that his kidneys were failing, according to a statement from Chief Scott D. Hancey.

But he has returned to work “as soon as his Doctors would allow,”  despite going through dialysis several times per week, Hancey said.

“His loyalty to patrolling Perry City and serving our community is an inspiration to me, our police department, and to everybody who has the pleasure of knowing him,” Hancey wrote. “We NEED to find a very selfless person who is willing to donate a Kidney to Officer Harris.”

Anyone interested can visit uofulivingdonor.org to find out if they are an eligible donor.