TAYLORSVILLE, Utah — A father and son who disappeared after leaving to get firewood Monday have been found safe, according to a Unified Police spokeswoman.

A news release from the Salt Lake County Sheriff’s Office said Benjamin Tyler Miller, 39, and his son Jacob Bentley Miller, 5, headed out to get firewood around 10 a.m. Monday.

Police said Miller and his son were heading out “west.” The father’s mobile phone pinged in the Bluffdale area on Monday. The phone was then shut off. 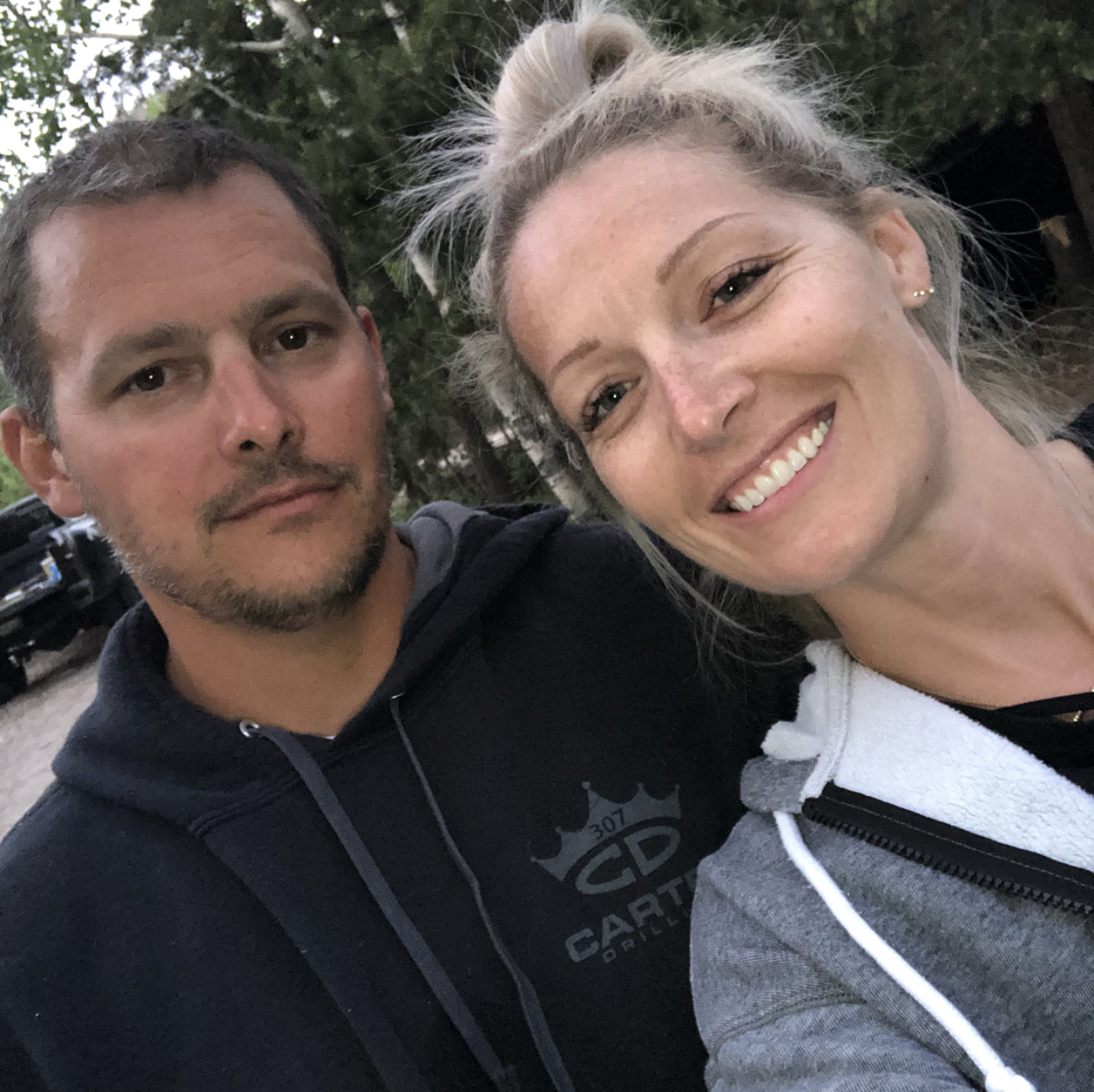