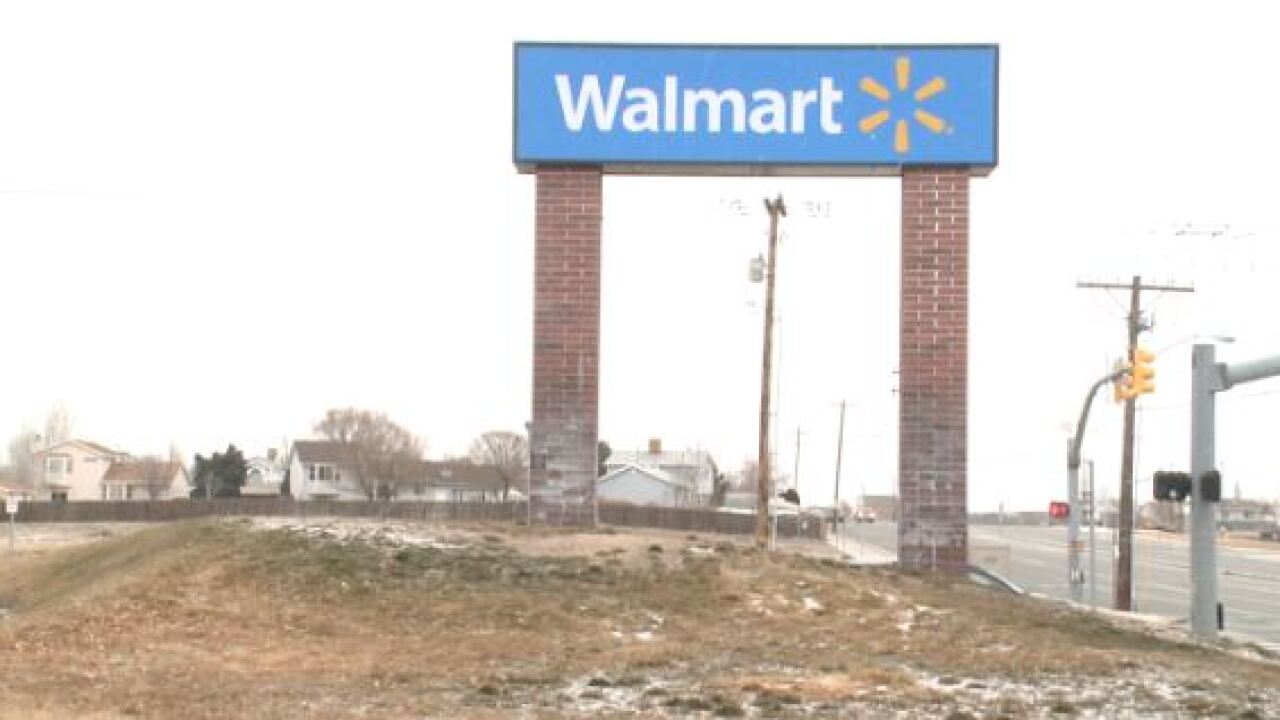 A man was found dead Sunday morning on the grass near Walmart in West Valley City.

According to West Valley City Police Lt. Amy Maurer, police were called to conduct a welfare check on a man who witnesses said was sitting on the grass near Walmart at 5600 West and 6200 South. When police arrived, they confirmed the man was deceased.

Police are working to identify the man and notify his family. Police have not determined the cause or time of the man’s death, but Maurer said he wasn’t dressed for the weather conditions. Police are not considering his death suspicious at this time.