These are the most dangerous places to be driving on New Year’s Eve, study shows 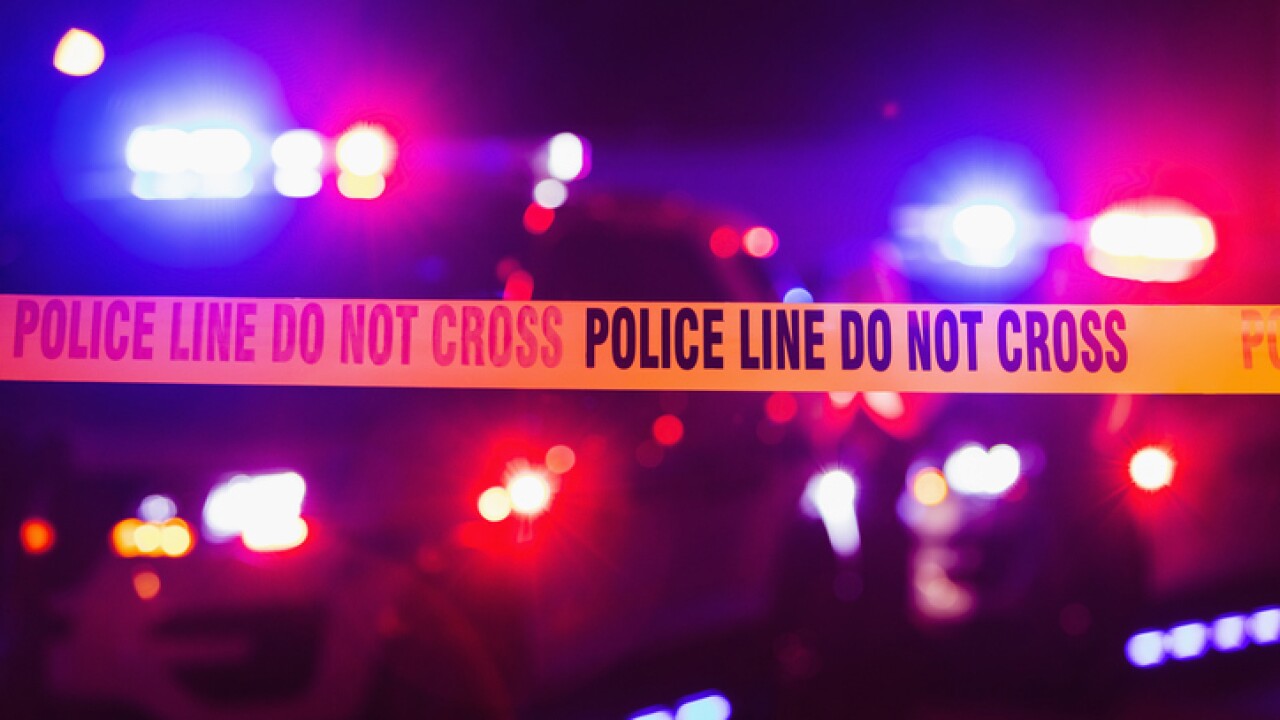 Accident or crime scene cordon tape, police line do not cross. It is nighttime, emergency lights of police cars flashing blue, red and white in the background

New Year’s Eve can make for some dangerous roads, but the state and county you reside in could determine how safe the drive is from the party to your home, one new study says.

According to a new study, some states and counties have a much higher crash rate on New Year’s Eve when compared to others.

But some areas were prone to more crashes than others over the holiday period, the study says. A crash rate for each state and county was calculated by examining the number of crashes per 100,000 licensed drivers.

In addition to the crash rates, the study also found there are certain hours that drivers should avoid on New Year’s Eve.

“Without a doubt, the hours between 1 a.m. and 3 a.m. are the most dangerous during the New Year’s holiday,” the study says.

These hours were Nos. 1 and 2 for total fatal crashes and fatal crashes involving a drunk driver. Fatal crashes drop significantly from midnight to 1 a.m. as people are likely to stay where they are to count down to the new year, according to the study.

The results of the study are show below.

The five states with the highest crash rates (most dangerous states) were:

The five states with the lowest crash rates (safest states) were:

Which Counties had the most fatal crashes?

FIVE YEARS OF FATAL CRASHES ON NEW YEAR’S EVE AND NEW YEAR’S DAY
*Crash rates are expressed per 100,000 licensed drivers in each state.