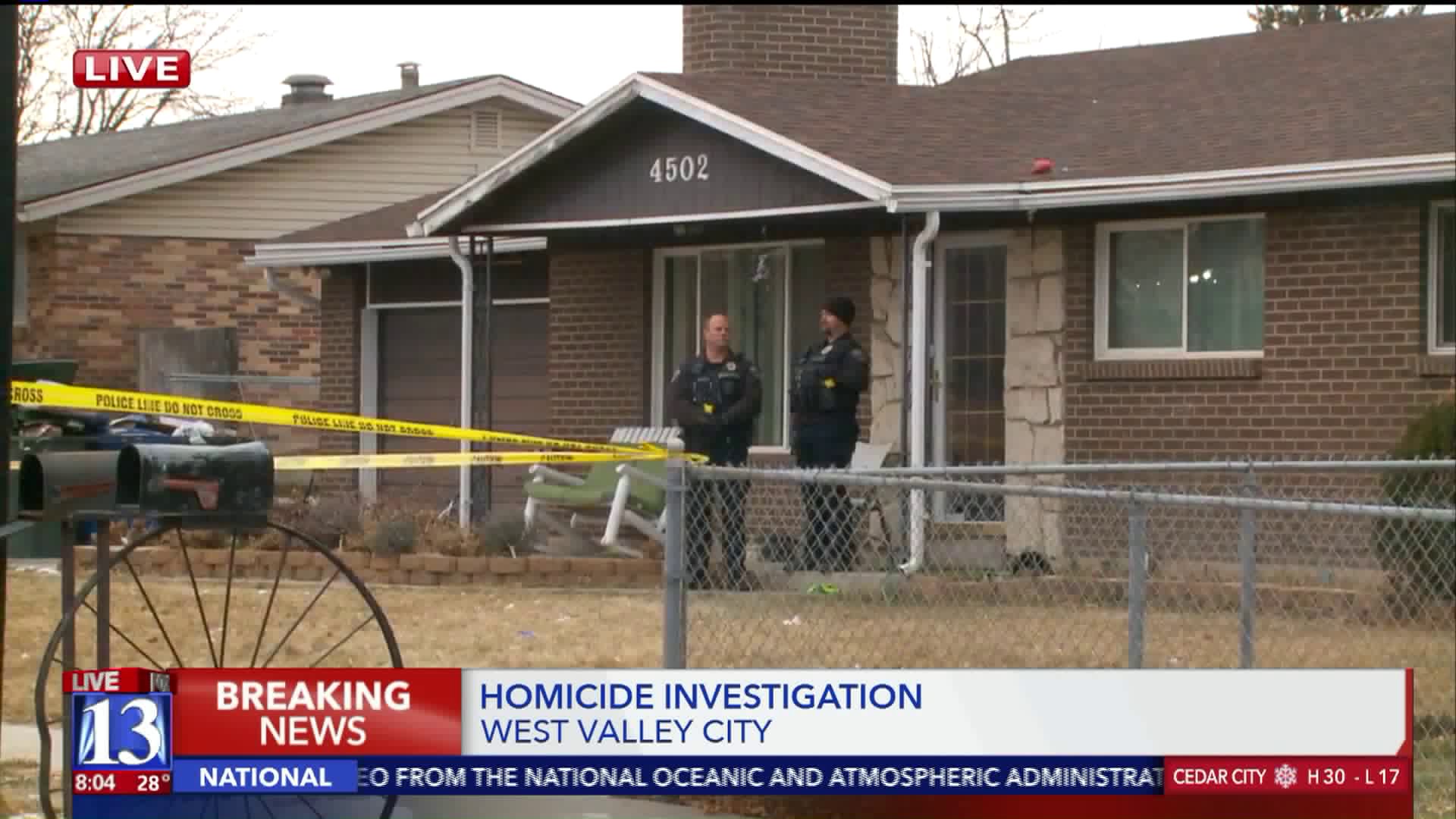 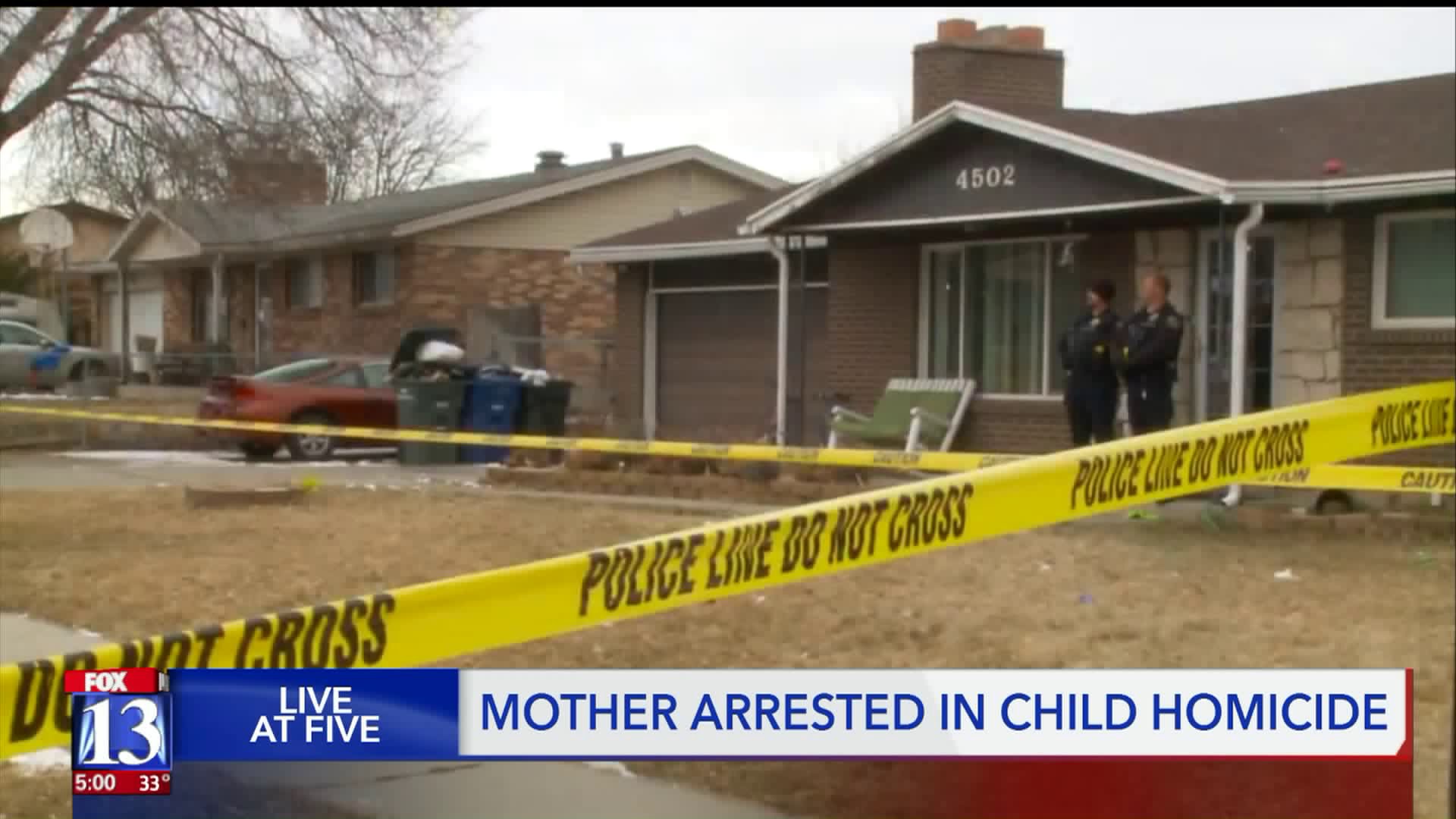 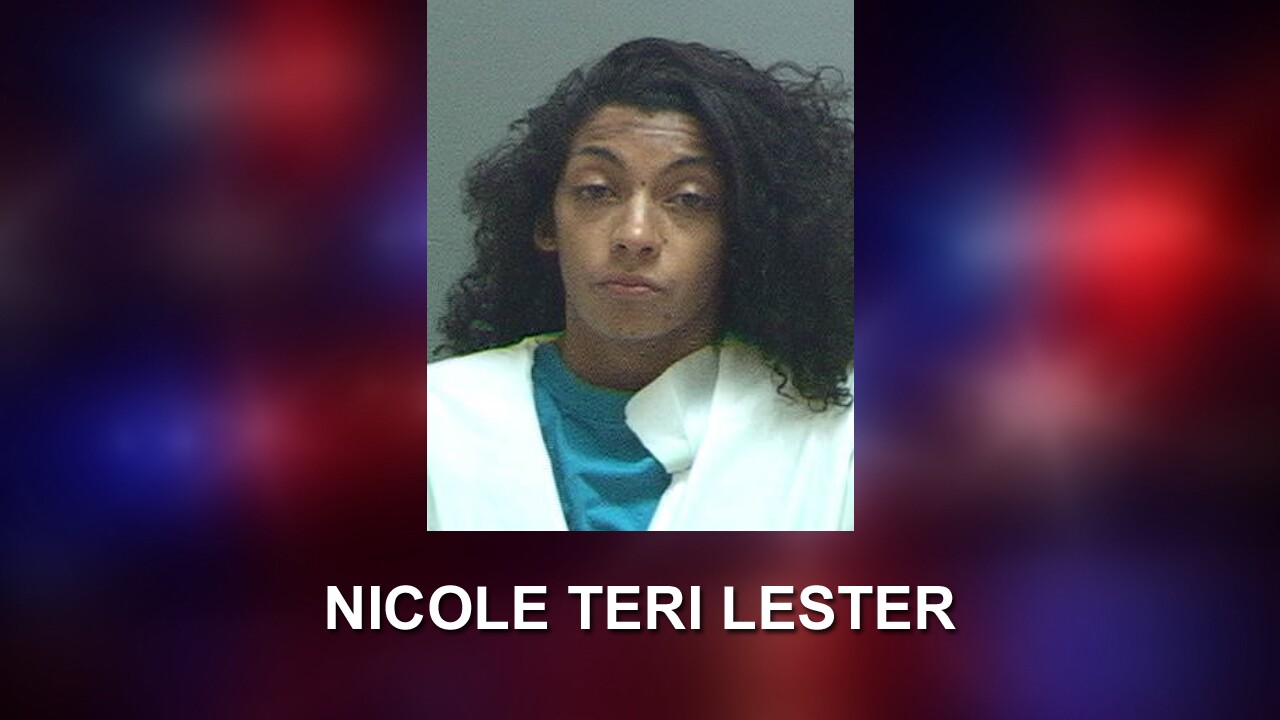 WEST VALLEY CITY, Utah — Police have released the name of a young girl who was killed in West Valley City, allegedly at the hands of her mother.

The victim was identified as 4-year-old Laney Vos.

According to West Valley City Police, 29-year-old Nicole Lester confessed to killing the girl to a neighbor. The neighbor then called police.

When officers arrived, they found Lester wearing blood-stained clothes in front of her home, a statement of probable cause said.

Police officers entered the home and found a young girl deceased with "many sharp edged wounds" to her body," the statement said.

Lester faces a charge of aggravated murder in connection with the girl's death.

West Valley City Police spokeswoman Roxeanne Vainuku said a 6-year-old boy was asleep in a bedroom at the time of the alleged murder.

The 6-year-old boy is now with his grandmother. The grandmother owns the home, Vainuku said, but she was not home at the time.