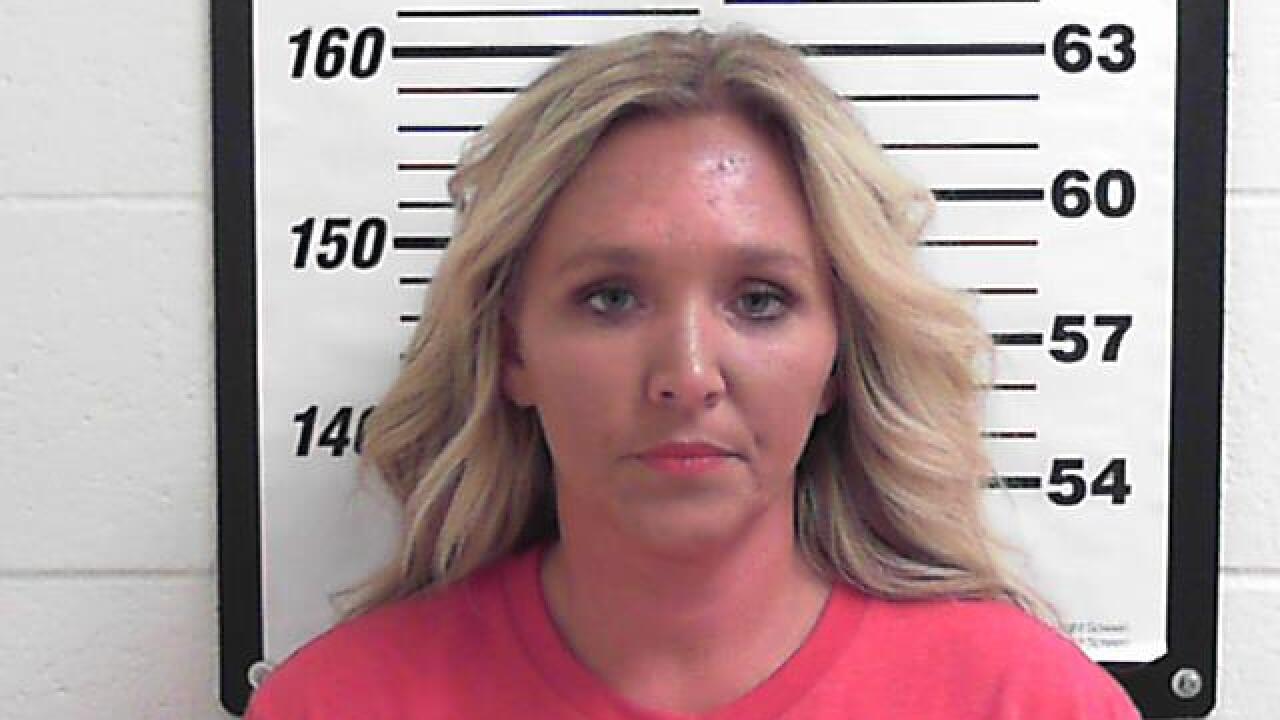 WOODS CROSS, Utah — A woman who worked at a flight school in Davis County is accused of pocketing more than $200,000 in student tuition and fees that should have gone to the school.

Shawnn Marie Puntasecca, 42, was charged Friday with theft by deception, communications fraud and pattern of unlawful activity — all 2nd-degree felonies.

Puntasecca, of Roy, worked as the administrative manager for FLT Academy in Woods Cross until May 2019, when investigators say she was found out by her employer and fired.

According to court records, Puntasecca “devised a scheme” to collect students’ tuition payments and keep the funds instead of collecting them for the school. Investigators say she created a Venmo account that appeared to be the academy’s, but it was connected to her own credit union account.

Police say she had been embezzling the funds since September 2016 and had totaled $123,697 from the Venmo account.

As the academy and law enforcement continued to investigate, they reportedly discovered that she had also kept $20,812 in cash payment from students and overpaid herself by $76,968. Police say she adjusted students’ accounts to make them appear paid in full when she had kept the money.

When the school directors confronted her about the funds, she reportedly admitted to stealing — but only to about half of the total amount. In total, police say she stole $221,300. Police added that she claimed to not have the funds because she had put them into her husband’s home and vehicle.