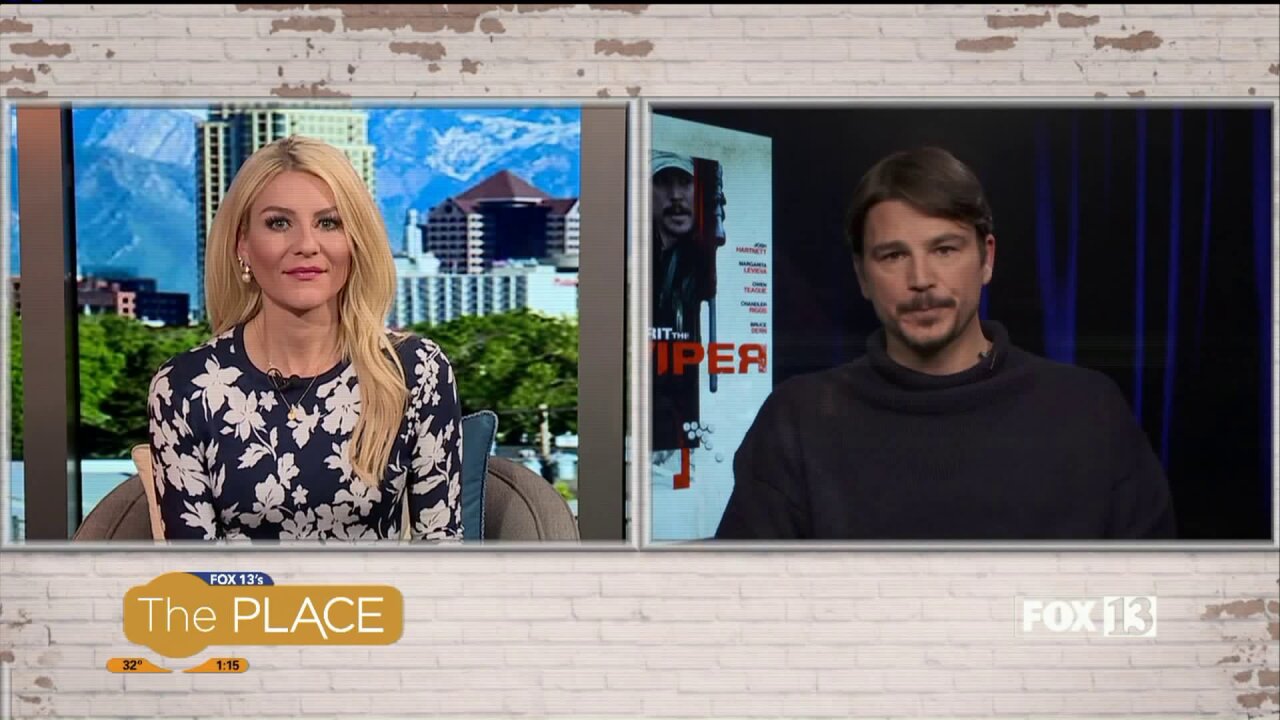 Josh Hartnett is best known for his film roles including Pearl Harbor, Penny Dreadful, Black Hawk Down and The Black Dahlia.

Now he's starring in a new thriller that takes you inside the searing world of the opioid epidemic.

Jenny talked with Josh about his role in Inherit the Viper, as well as Sundance Film Festival and his trips to Utah.