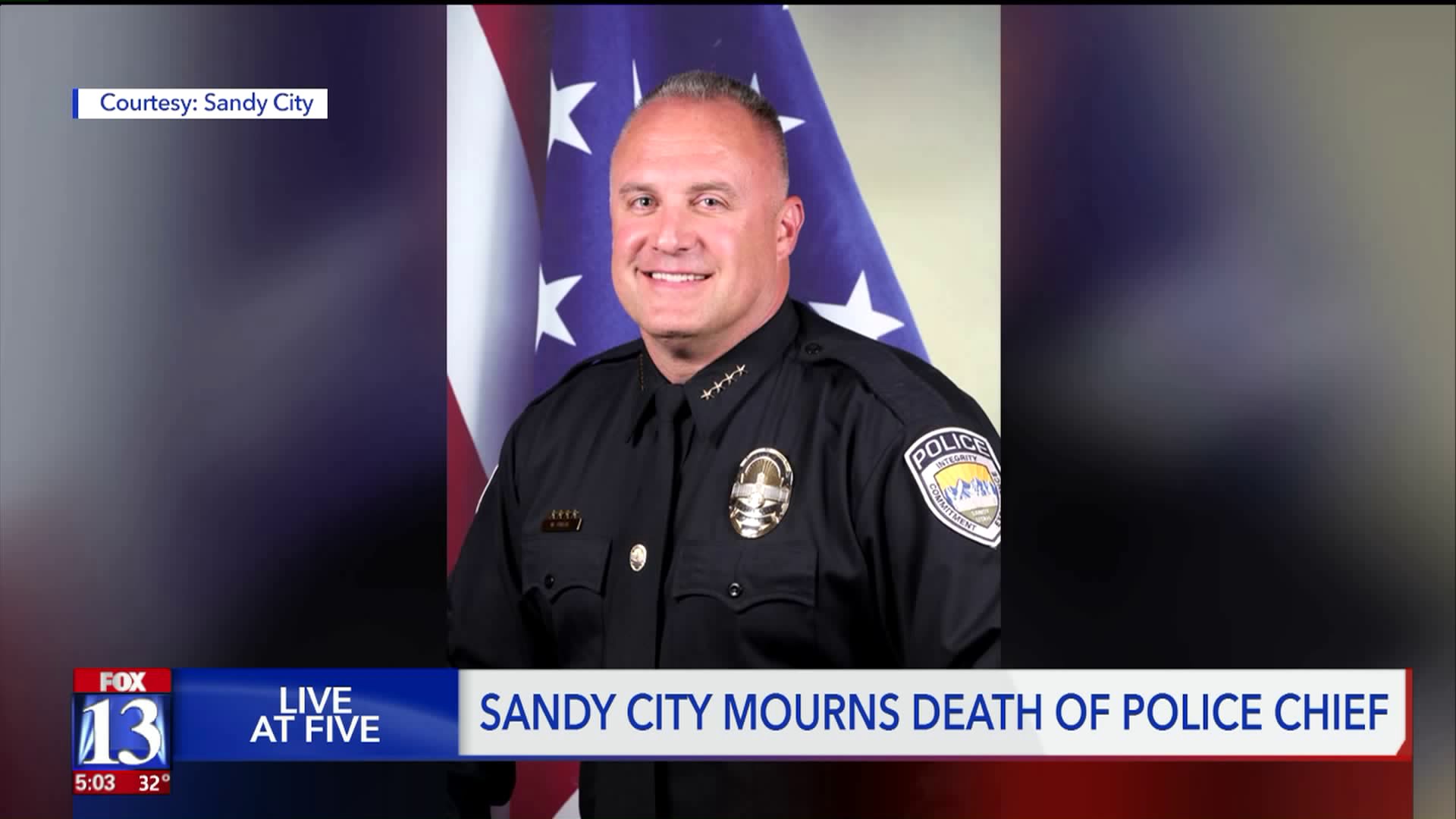 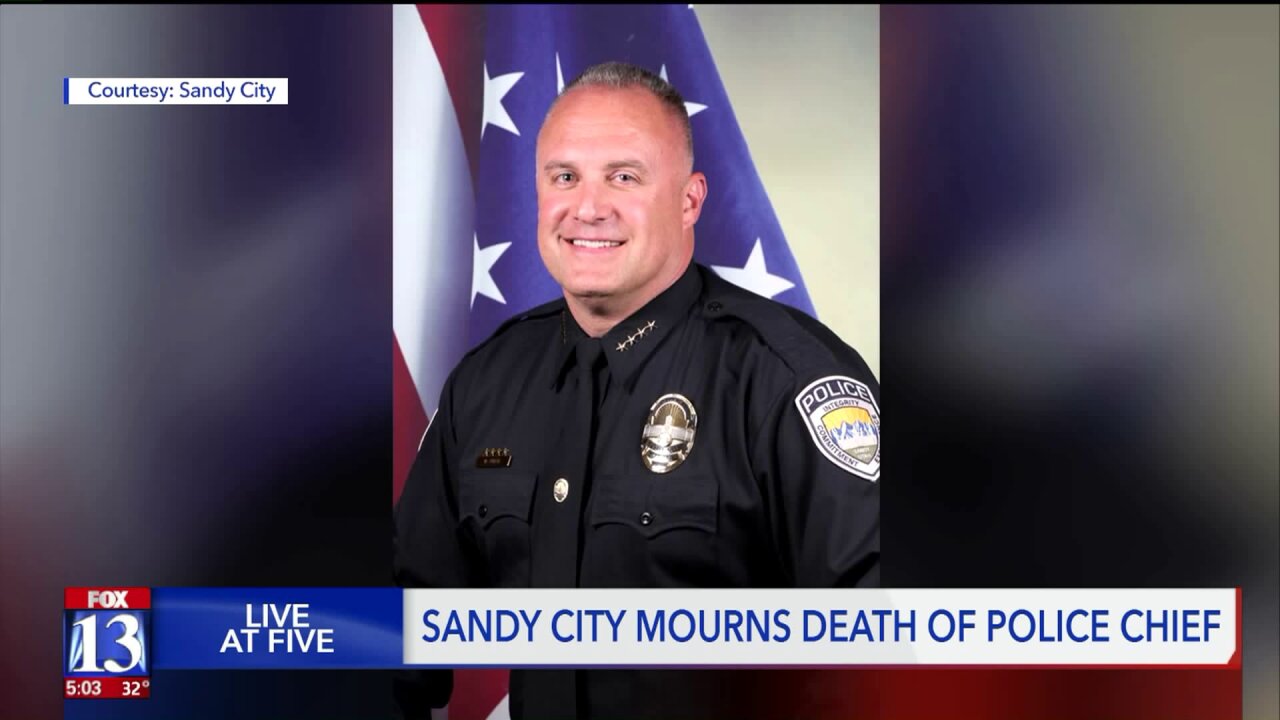 The Chief of Police died Sunday afternoon at a hospital after an unexpected health emergency. He was 48.

Sandy Police officers tell FOX 13 News the death feels like a punch in the gut. Chief O’Neal worked for the city for 24 years.

The chief’s own officers responded to his home after a 911 call for an ambulance came in around 4 p.m. Sunday. He later died at a nearby hospital.

In a release by Sandy City, Chief O’Neal suffered a medical emergency and passed away from natural causes. He rose through the ranks, serving in every department at Sandy Police.

In 2003, O’Neal was one of three Sandy officers who found Elizabeth Smart walking along State Street with her kidnappers.

“He expected the best from his officers and we gave him the best that we possibly could.”

Chief O’Neal was sworn in on July 2018 after the former Chief Kevin Thacker was fired for engaging in inappropriate conduct.

“He held us to a high standard, and he held us accountable for our actions," Sgt. Nielsen said. "He was a great cop and a great leader."

In a statement, Mayor Kurt Bradburn wrote: “Bill O’Neal embodied what it means to protect and serve. Sandy residents have enjoyed a safe community over the years do in large part to his efforts and his influence.”

Deputy Chief Greg Severson will be acting police chief as the city hires a replacement. The process is expected to last about six months.