18-year-old snowmobiler dies after being caught in avalanche 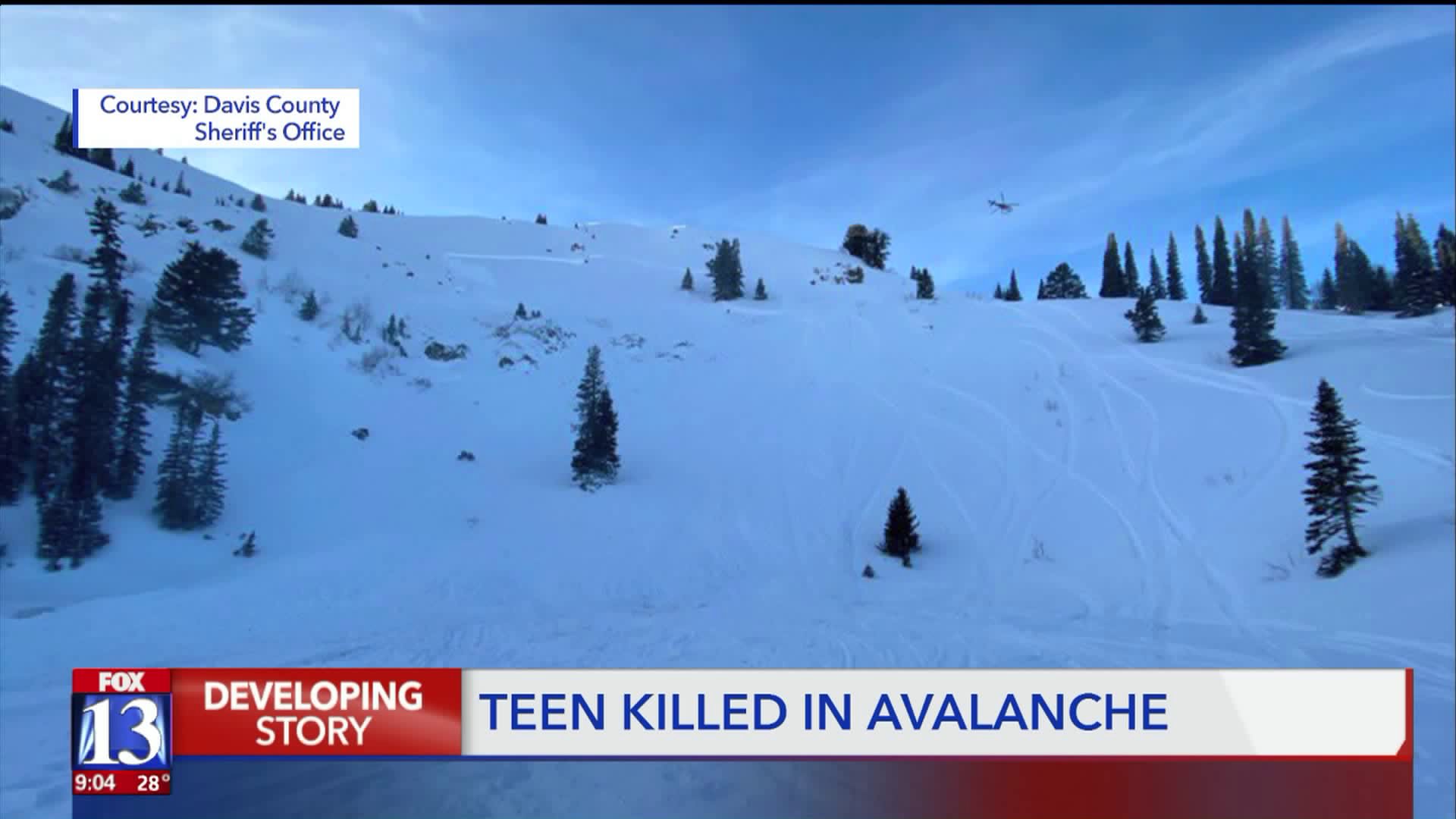 An 18-year-old snowmobiler died Saturday afternoon after being buried in an avalanche for more than 30 minutes. 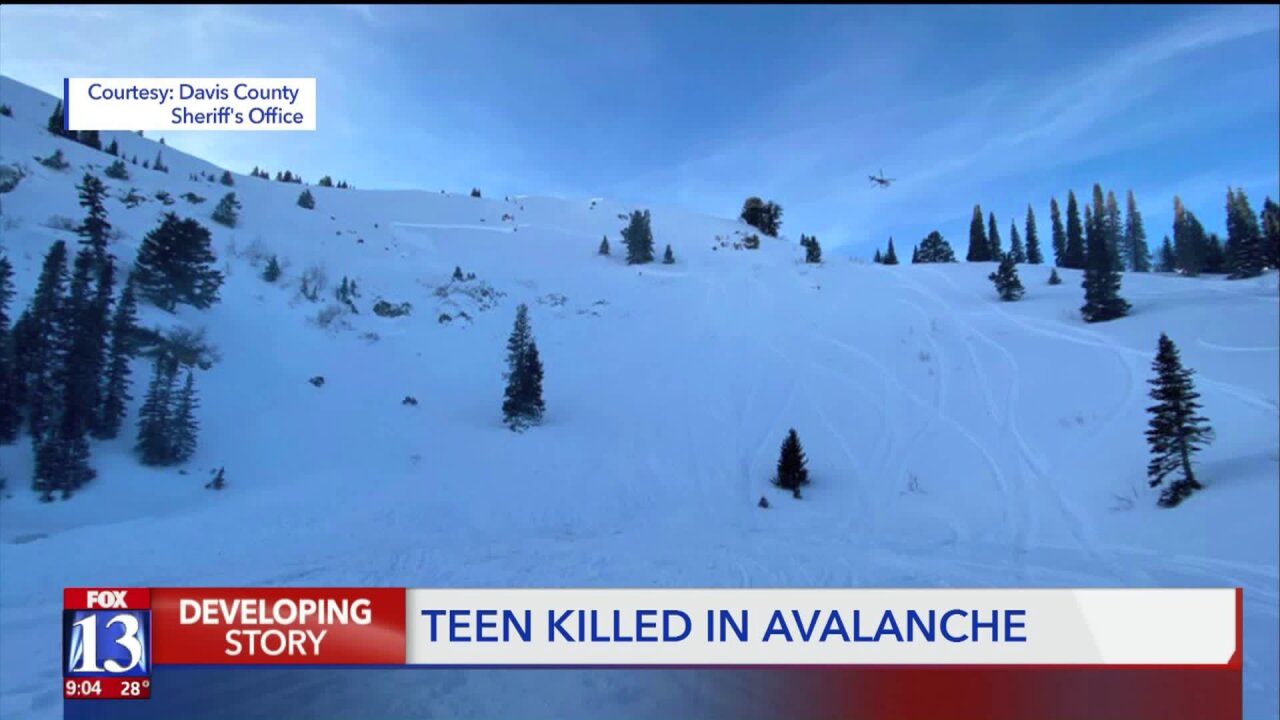 UPDATE: The 18-year-old snowmobiler has died, according to the Davis County Sheriff's Office.

FARMINGTON, Utah — An 18-year-old man was flown to the hospital Saturday afternoon after being buried in an avalanche for more than 30 minutes.

According to the Davis County Sheriff's Office, an avalanche occurred at about 1:30 p.m. and buried the teen, who was snowmobiling with his father in Farmington Canyon. The father called 911, and search and rescue crews were able to locate him after about 30 minutes.

After digging him up, they discovered he was not breathing and performed CPR. He was flown by medical helicopter to the University of Utah Hospital.

The father and SAR crews were unharmed.

The teen reportedly had an avalanche beacon and deployed the airbag in his backpack, but it did not float as intended. 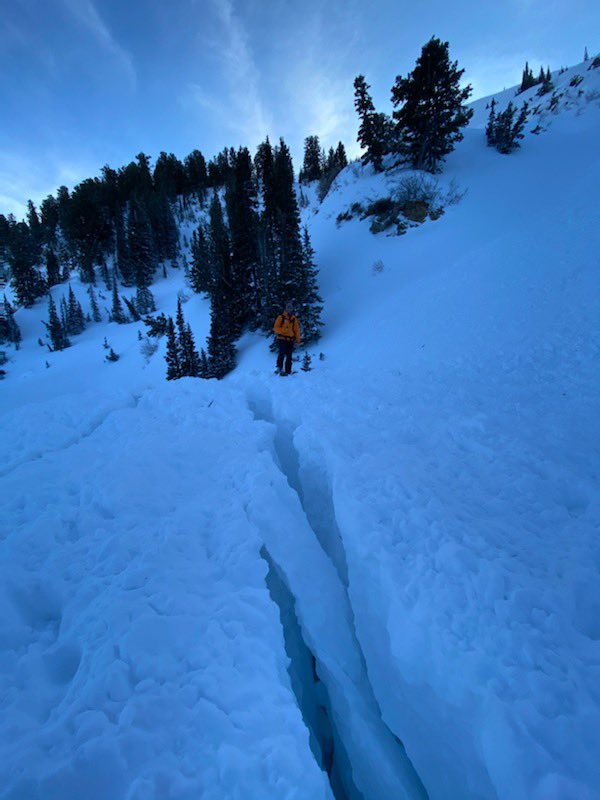