Gun-rights activists gear up for show of force in Virginia 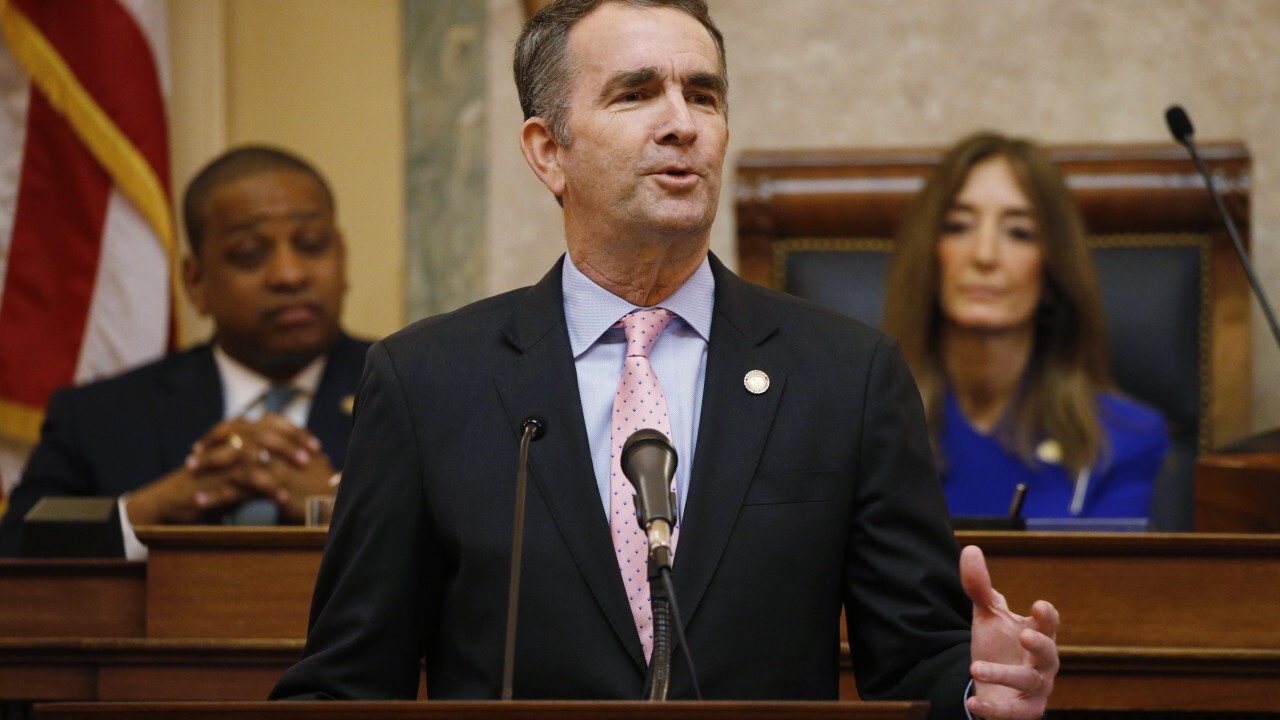 FILE – In this Jan. 8, 2020, file photo, Virginia Gov. Ralph Northam, center, gestures as he delivers his State of the Commonwealth address as House Speaker Eileen Filler-Corn, D-Fairfax, right, and Lt. Gov. Justin Fairfax, left, listen before a joint session of the Virginia Assembly at the state Capitol in Richmond, Va. Northam plans to declare a temporary emergency Wednesday, Jan. 15, banning all weapons, including guns, from Capitol Square ahead of a massive rally planned next week over gun rights. (AP Photo/Steve Helber, File)

An unprecedented show of force by gun-rights activists is expected on Monday in Virginia.

They are angry over the state’s new Democratic majority leadership and its plans to enact a slew of gun restrictions. Thousands of gun activists are expected to turn out. Second Amendment groups have identified the state as a rallying point for the fight against what they see as a national erosion of gun rights.

Authorities in Virginia are taking precautions since extremist groups have blanketed social media and online forums with ominous messages and hinted at potential violence.