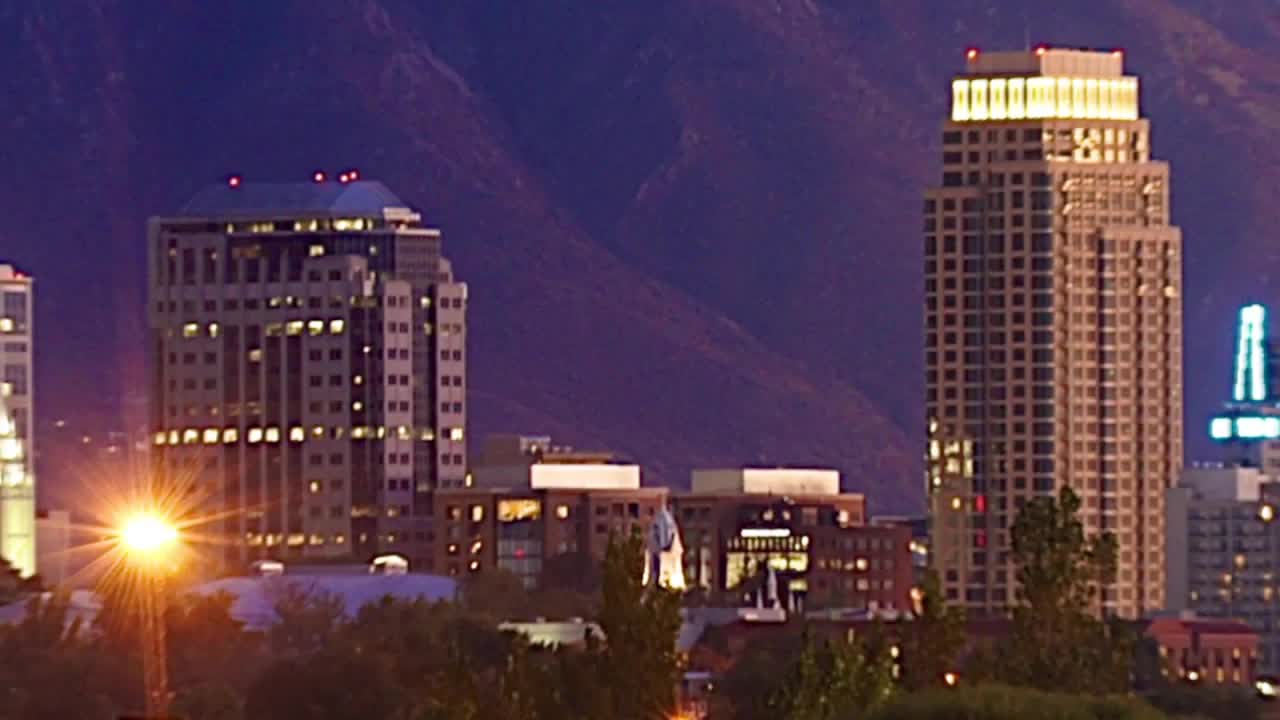 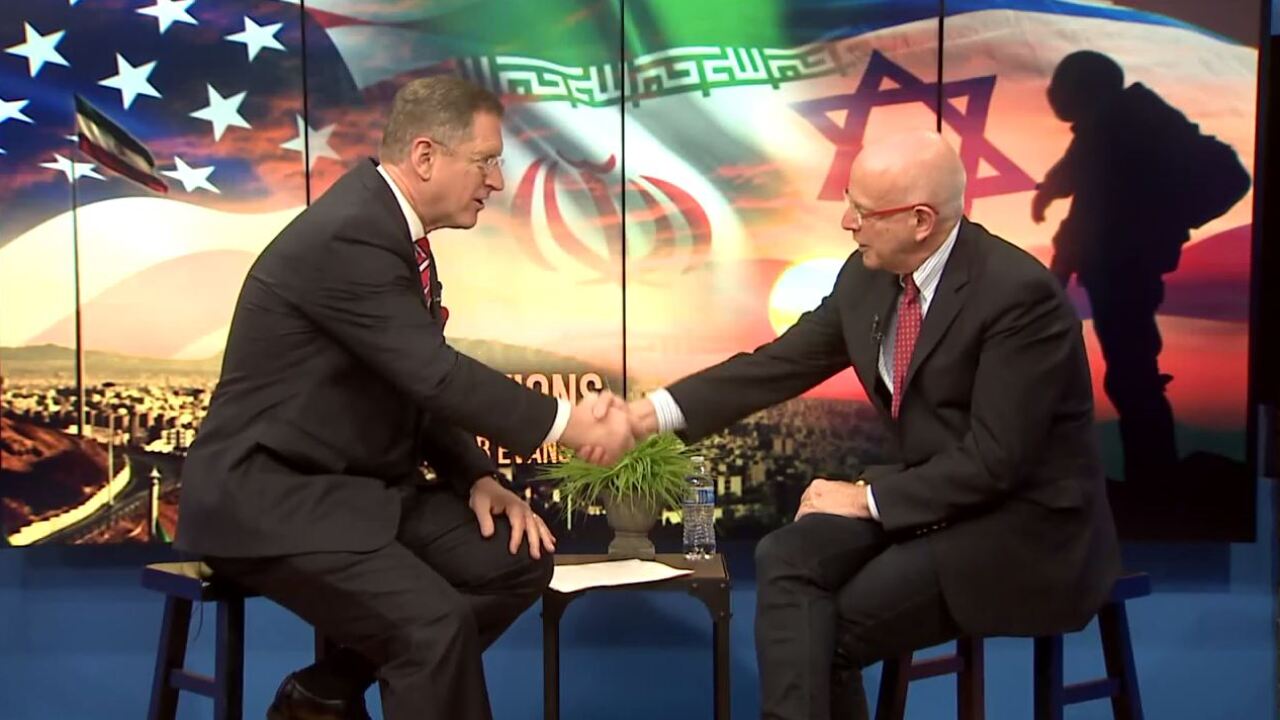 SALT LAKE CITY — In recent months, tensions between the U.S. and Iran have intensified — with the shooting down of a U.S. drone, the killing of a U.S. contractor, the attack on the U.S. Embassy in Baghdad, and the killing of Iranian General Qasem Soleimani.

There is fear Iran is developing a nuclear weapon, despite economic sanctions.

Amos Guiora is a University of Utah law professor who played a key role in the Israeli-Palestinian peace process, served in the Israel Defense Forces, and is a counter-terrorism expert who lives much of the time in the Middle East.

FOX 13's Bob Evans sat down with him and asked him three questions:

Watch the full interview below: