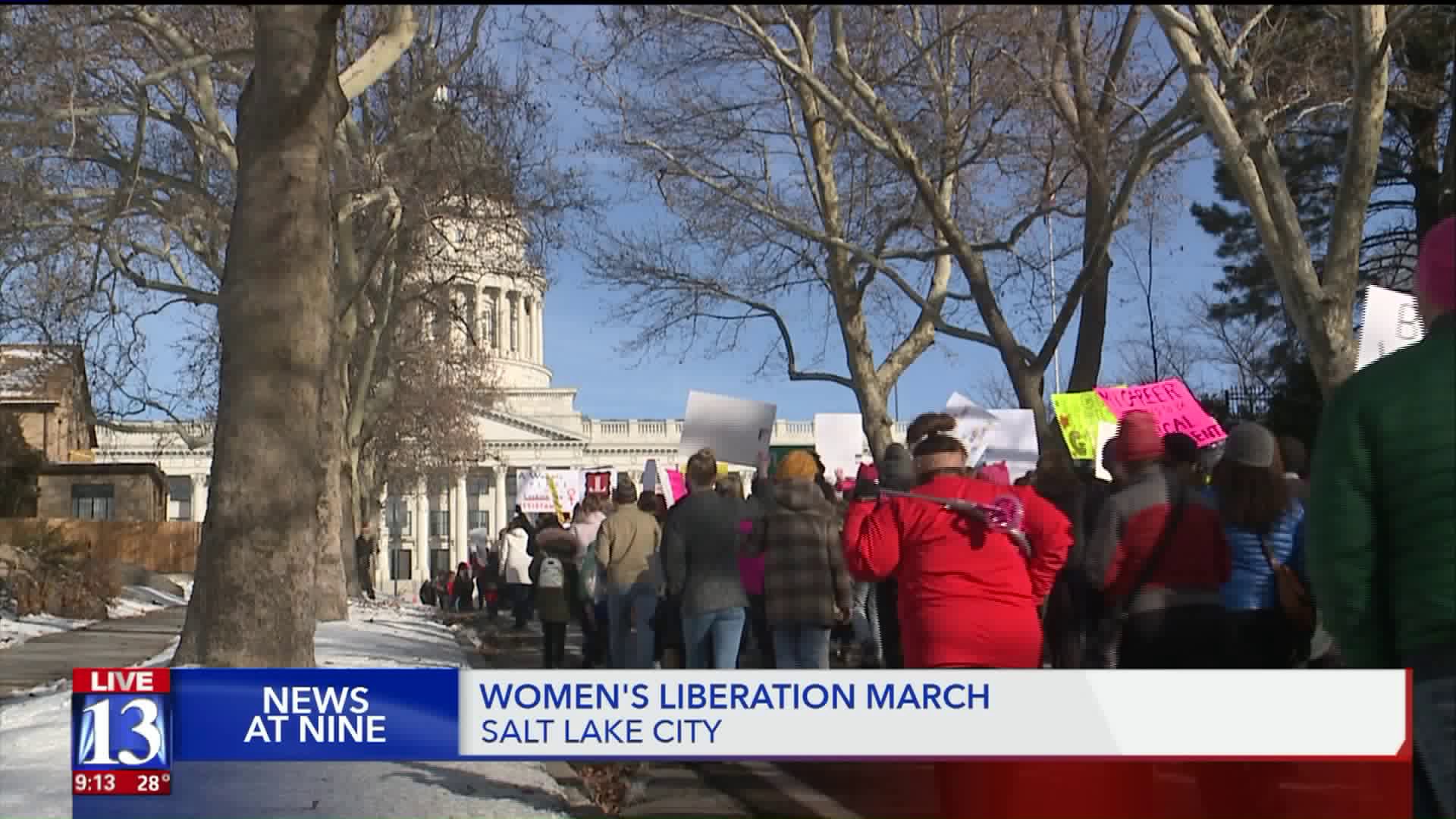 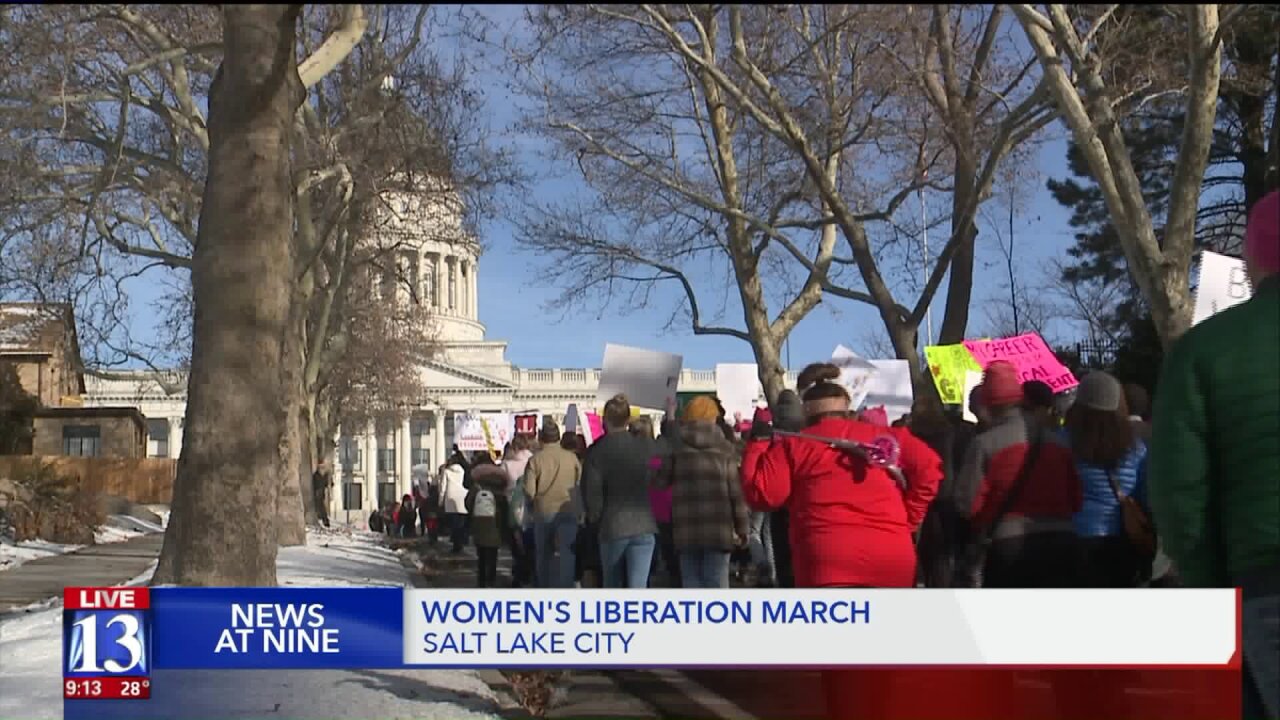 SALT LAKE CITY, Utah – Hundreds marched from Washington Square Park to the Capitol building Saturday afternoon to call for an end to violence against women.

Activists from all different races, backgrounds and walks of life marched to raise awareness for their cause.

The local chapter of Missing and Murdered Indigenous Women was among the activists.

“The four corners area in general has a higher concentration of women going missing and murdered,” said Michelle Brown, a member of the group. “And so it’s important we come together as women to show the diversity of women in this area localized in Utah.”

State Representative Angela Romero is sponsoring a bill that’s gathering bi-partisan support that would create and fund a task for dedicated to addressing these issues.