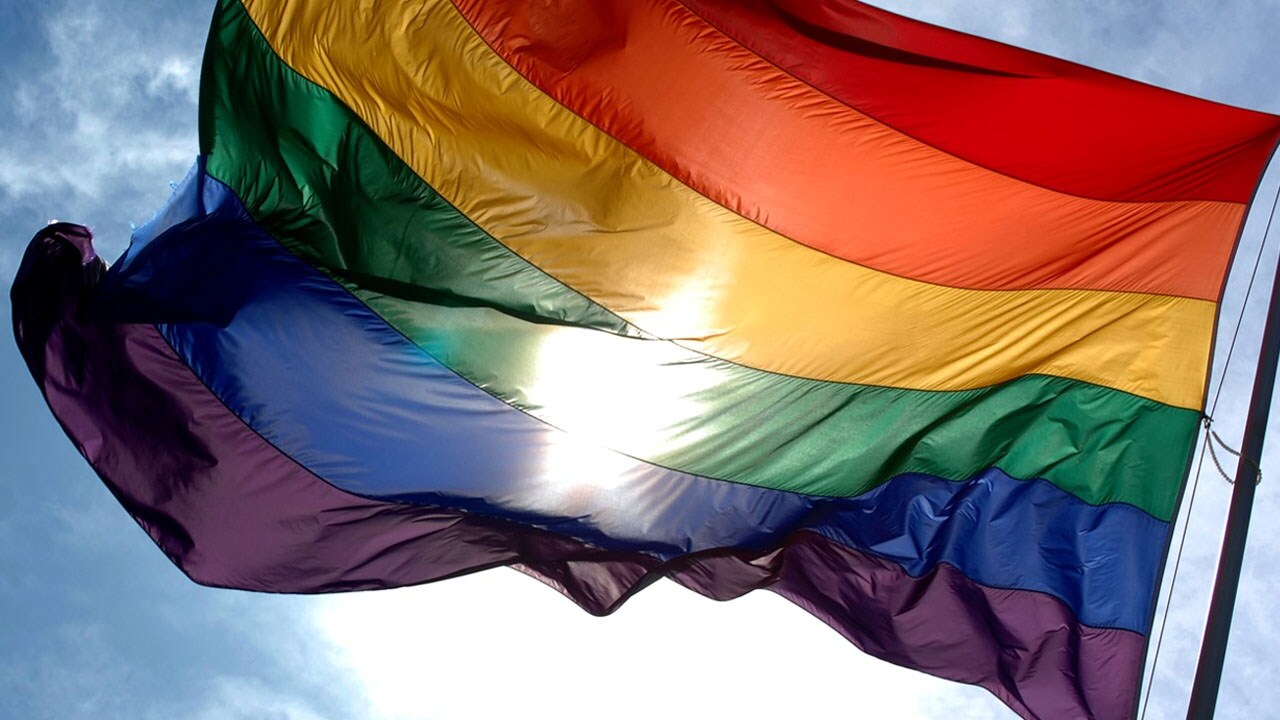 Governor Gary Herbert’s office confirmed to FOX 13 that the administrative rule went into effect on Tuesday night. The governor’s office declined to comment any further on it.

Conversion therapy is a widely discredited practice that seeks to change someone’s sexual orientation or gender identity. Under the rule, psychologists and therapists in Utah who practice it could lose their license.

A ban in Utah has been a long and winding road. Last year, the legislature took up a proposed ban sponsored by Rep. Craig Hall, R-West Valley City, but the bill was modified by social conservatives on Capitol Hill — to the point he could not support his own legislation. After protests by LGBTQ youth, Gov. Herbert issued a rare apology over how it was handled and then a directive to his Department of Commerce to bypass the legislature and implement an administrative rule.

“I am thrilled by the adoption of the Administrative Rule which ends conversion therapy once and for all in this State,” Rep. Hall said in a statement released through the LGBTQ rights group Equality Utah. “Thanks to everyone who helped develop language that both prohibits conversion therapy and also protects the legitimate interests of healthcare professionals, patients and families. This measure will truly save lives.”

Despite overwhelming public comment in favor of a ban, that rule faced pushback by The Church of Jesus Christ of Latter-day Saints, a powerful presence on Capitol Hill, who expressed concerns it did not properly address religious freedom or parental rights. The governor’s office then crafted an agreement between legislative leaders, LGBTQ rights groups, suicide prevention advocates and even the LDS faith.

“I have learned much through this process. The stories of youth who have endured these so-called therapies are heart rending, and I’m grateful that we have found a way forward that will ban conversion therapy forever in our state,” Gov. Herbert said in a November statement announcing the agreement.

Equality Utah planned a Wednesday morning news conference to speak about the rule going into effect. In a statement, executive director Troy Williams praised the rule.

“Every reputable science-based organization in the country recognizes that conversion therapy is a dangerous fraud. It exacerbates depression, anxiety and suicide ideation. We are grateful to Governor Herbert and the Board of Psychologists for acting swiftly on behalf of LGBTQ youth,” he wrote.