LAYTON, Utah — Layton Police are investigating a rash of car and house windows shot out by a BB gun.

According to a post of the Layton City Police Department’s Facebook page, the windows were shot sometime overnight on Monday January 27.

At least five people reported having their windows shot.

Investigators are asking if anyone in the area has doorbell or surveillance video that would help them solve this crime. 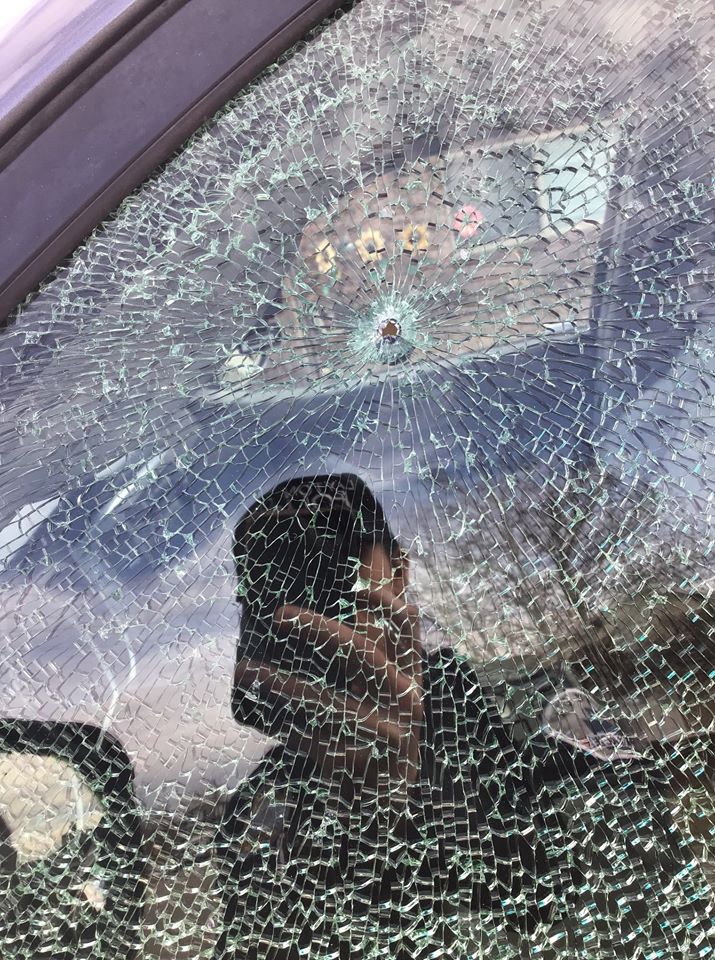