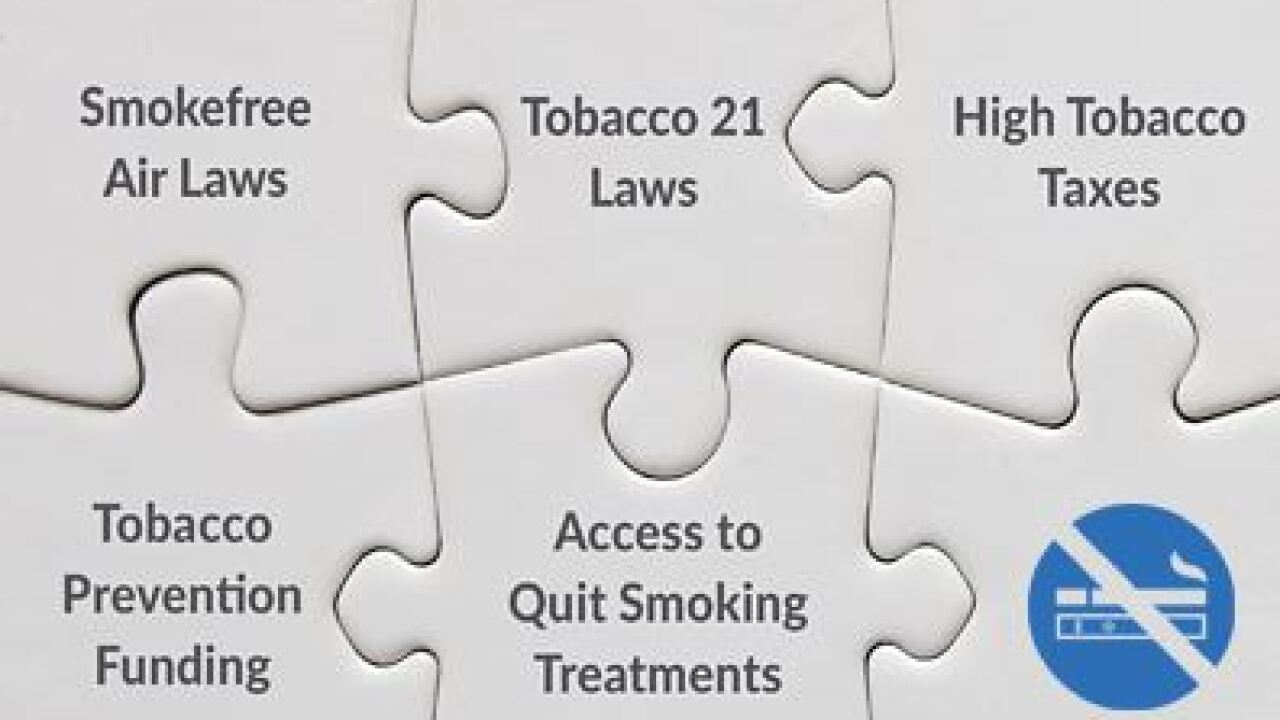 It grades states and the federal government on policies proven to prevent and reduce tobacco use.

Utah had mixed grades on its efforts to do that in 2019.

“In Utah, our tobacco use rates remain at 15 percent,” JoAnna Strother, senior director of advocacy for the American Lung Association in Utah said. “Sadly, with the youth vaping epidemic still rising, we may have lost an opportunity to make the current generation of kids the first tobacco-free generation.”

According to the report, the youth vaping epidemic in America continued its alarming rise to 27.5 percent — or more than one in four high school students. That is is a 135 percent increase in high school e-cigarette use in just the past two years, and close to three million more kids started vaping in that time period.

The American Lung Association says the need for Utah to take action to protect youth from all tobacco products, including e-cigarettes, is more urgent than ever.

It encourages Utah officials to pass a law to increase cigarette taxes and equalize the tax on other tobacco products, including e-cigarettes with its cigarette tax.

You can read the entire State of Tobacco Control report and the proven policies to prevent and reduce tobacco use here.