Two injured in crash near Logan 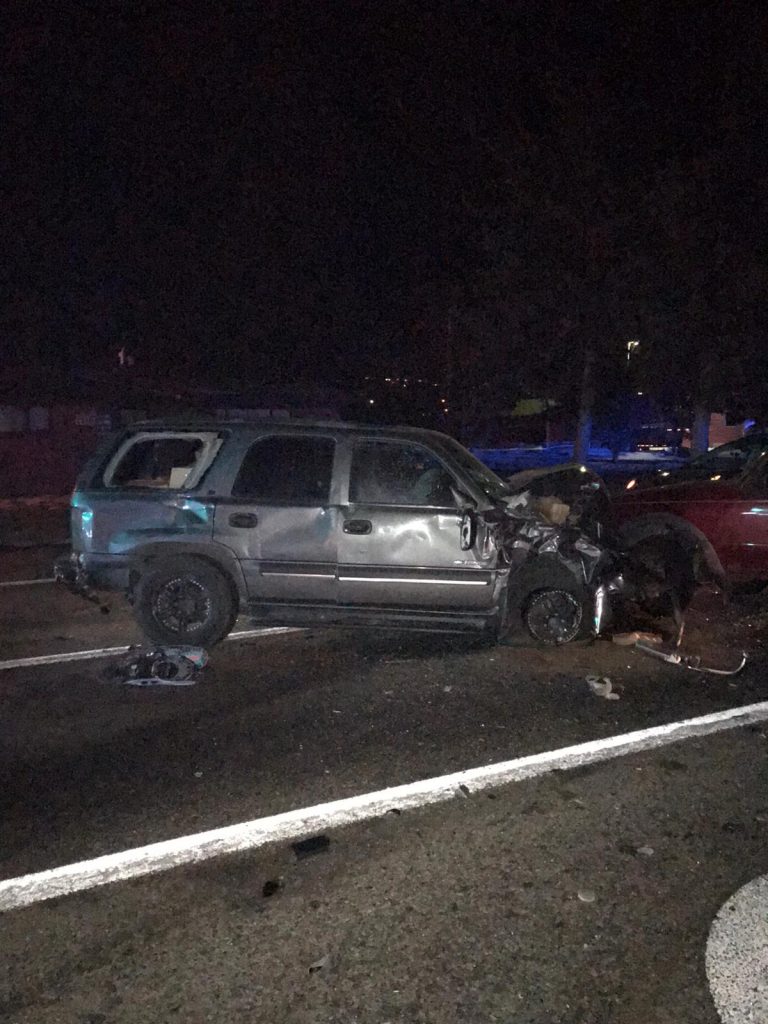 According to a news release from the Utah Department of Public Safety, the crash occurred shortly after 10 p.m. at the intersection of SR-165 and 1700 S.

A Chevy Tahoe and a Nissan pickup collided in the intersection, but DPS did not indicate which driver was responsible for the red light violation.

The Nissan pickup driver was thrown from the vehicle and the passenger had to be extricated. Neither of them was wearing a seat belt and both were flown to a Salt Lake City-area hospital in serious condition.

After the initial collision, the Tahoe struck three stationary vehicles, the news release said. No one in the Tahoe or the other three vehicles was injured.

The crash forced the closure of SR-165 for four hours, but the closure did not cause traffic issues due to the time of day.