Wednesday evening along I-15 northbound at mile marker 62,  troopers pulled over a Chrysler 200 for speeding and failing to signal a lane change. During the stop, the trooper reported a smell of cannabis in the vehicle. Neither of the occupants in the vehicle could prove to be in lawful possession of cannabis under the Utah Medical Cannabis Act.

The trooper asked to search the vehicle and the driver granted permission. During the search, 2,149 THC vape cartridges and nearly 4 pounds of THC shatter were found.

Both occupants were arrested for smuggling, distributing and possessing unlawful cannabis. 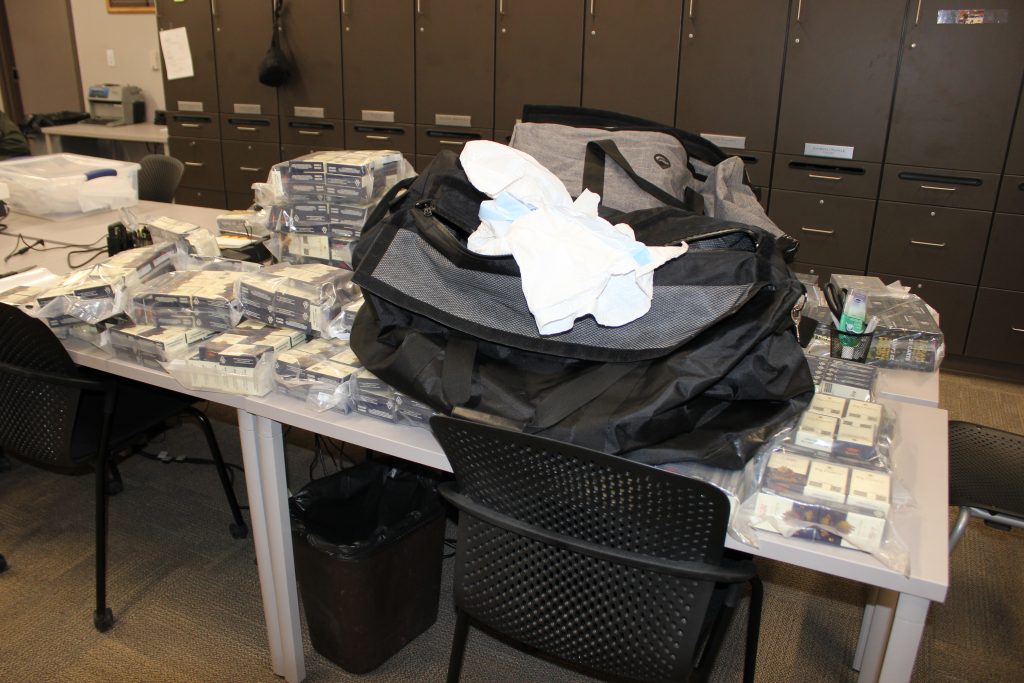