Coronavirus in Utah: Latest COVID-19 Updates Friday May 29
About Us 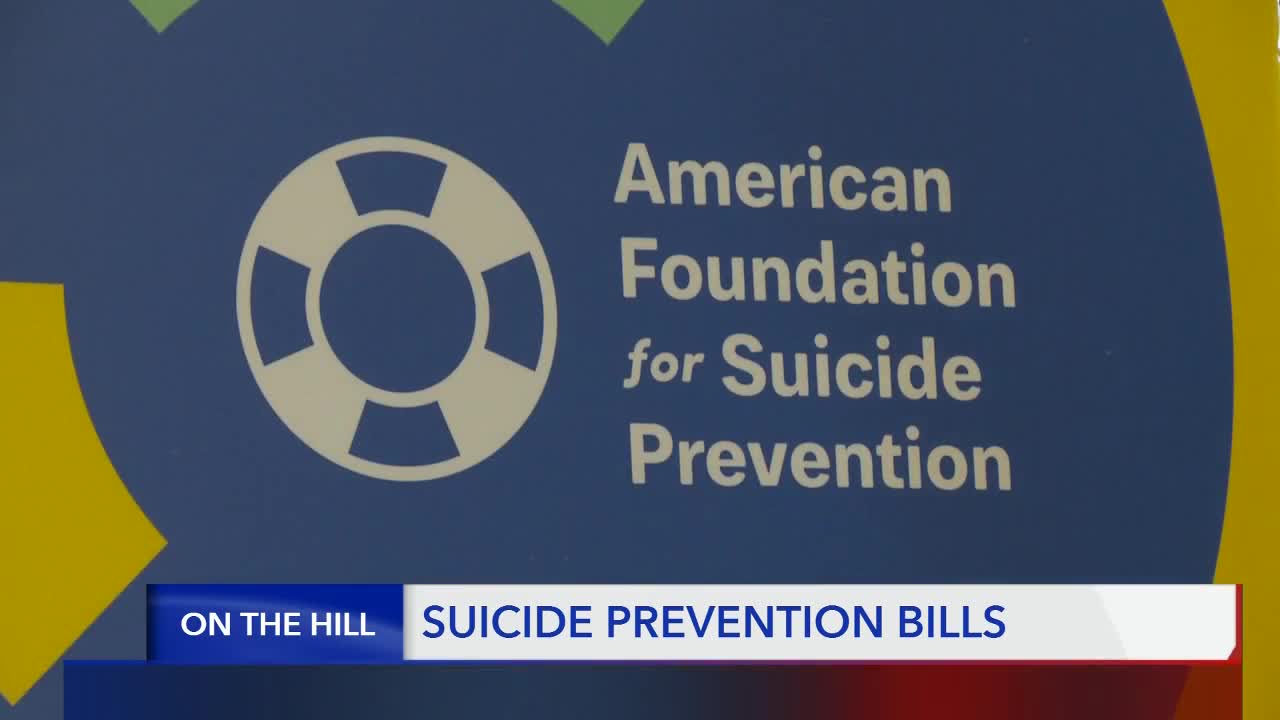 “We know that mental health conditions aren't treated the same way physical conditions are as it relates to insurance coverage,” Hiatt said.

Rep Stephen Handy’s HB 229 would make Extreme Risk Protection Orders an option for courts if family members or police report someone is threatening harm to themselves or others.