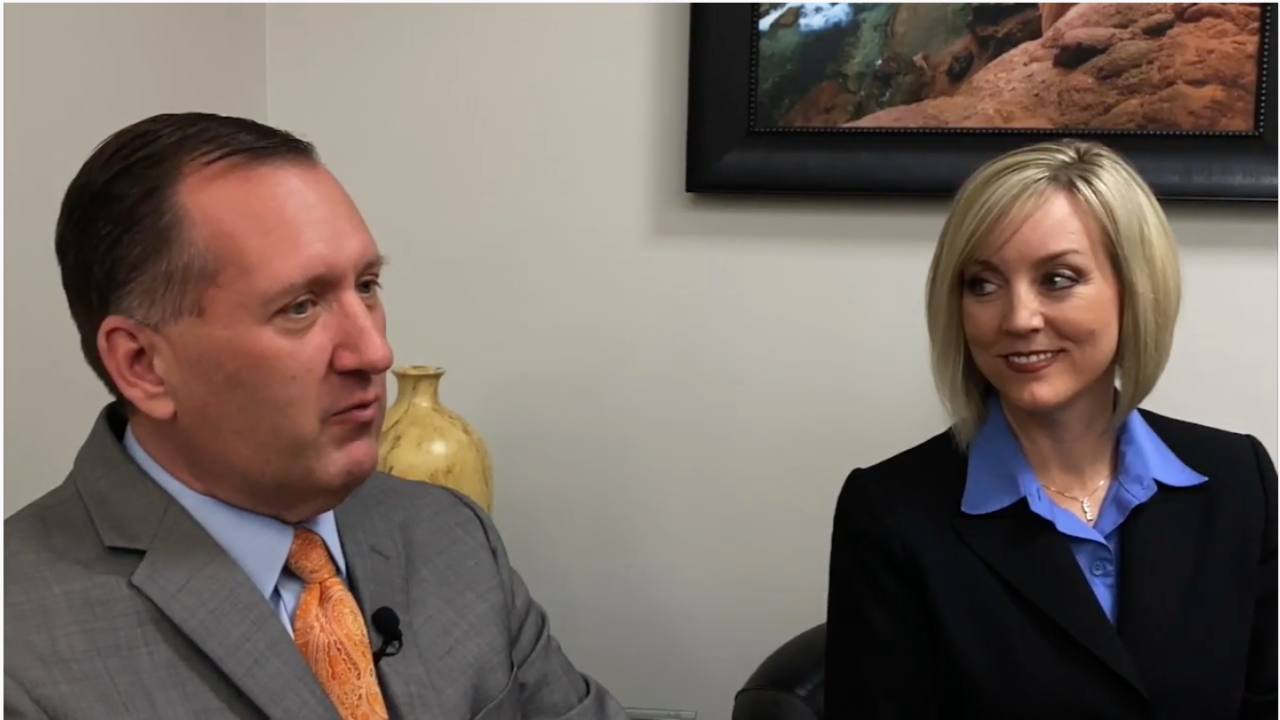 The announcement, made Tuesday morning on social media channels, touted Dougall's experience as a state lawmaker and budget hawk as state auditor.

"John is a proven conservative leader and I am so excited to have him on my team," Winder Newton said in a statement.

Dougall is currently also a Republican candidate for Utah State Auditor. In a text message to FOX 13, he said that the deadline for lieutenant governor candidates is April 27. If he is successful in April's Utah GOP convention, he could withdraw his candidacy as state auditor.

Winder Newton is among seven candidates competing for the Republican nomination and the latest to announce their running mates. Others in the race (and their respective lieutenant governor candidates) are: