How to stop anxiety from ruling your finances 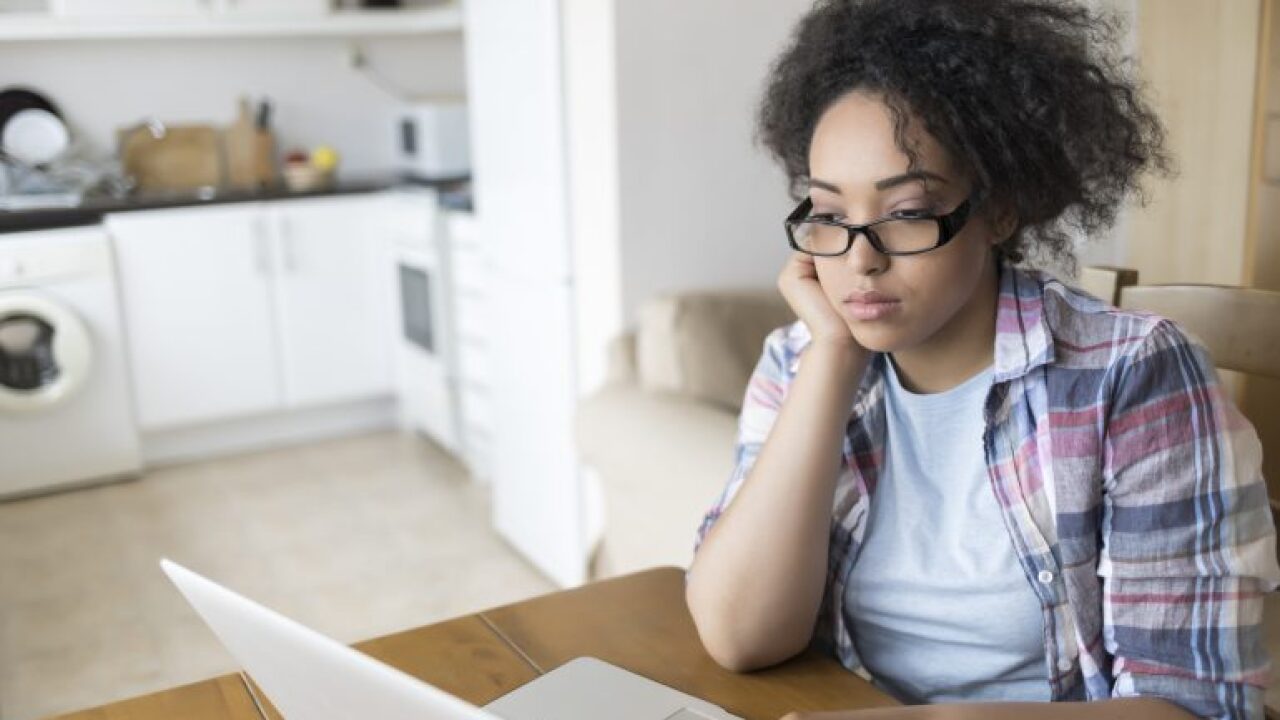 Financial decisions are rarely easy, whether it’s buying your first car or home or deciding whether to refinance student loans.

The anxiety can be heightened for millennials who witnessed economic turmoil during the Great Recession as they weigh milestone financial choices as adults.

“Many [millennials] grew up and saw their parents lose a house or have to delay retirement,” says Brad Klontz, a financial psychologist and associate professor at Creighton University. “Of course, they are going to be anxious.”

In fact, a survey this year by insurance company Northwestern Mutual found that this generation not only has a stronger inclination to make financial plans compared with older generations, but also has a higher level of anxiety about whether they are following the right strategy.

There are ways to reduce the stress of financial decisions. Start by identifying your attitude toward money. Then, take action in a way that’s tailored for you and turn to others who’ve been there.

Know your attitude toward money

Most of us grow up with a specific approach toward money, often learned from our parents, imbibed from those around us or informed by our own experiences.

Being aware of your relationship with money can help you avoid pitfalls like worrying too much. Klontz, the author of several books on finances and psychology, says he’s found four common approaches to money: worship, avoidance, vigilance and status.

For example, those who are vigilant about money always worry about having enough and experience trouble making spending decisions. On the other hand, avoiders don’t look at bills or statements until they absolutely have to, Klontz says.

“Your ‘tendency’ shapes your perspective on the world and influences what kinds of [financial] strategies will work for you,” Rubin says. For example, a “questioner” likes doing their own research and will only seek outside counsel they trust, Rubin says.

Take actions tailored to you

Once you’ve identified your attitude toward money, use that knowledge to ease the anxiety of financial decisions.

People who don’t know where to begin can start by making a financial to-do list, says Eric Tyson, author of “Personal Finance for Dummies” and a former financial advisor. You could calculate how much money you earn and spend every month or add tasks like saving money for a goal or getting your credit in shape for a loan.

“Prioritize it, get some early victories,” he says. “Don’t beat yourself up thinking you’ve got to do it quickly.”

If you’re an “obliger” and want to save up for a goal , use accountability to get started and stay motivated, Rubin says. That may be in the form of friends, a financial advisor or thinking about what you want in the future, she says.

If you are a “rebel” who doesn’t like being told what to do and wants to pay off debt , think of the freedom you’ll have when you’re debt-free. Set up automatic payments so you don’t have to think about them, Rubin says. The automatic payments option is effective for anyone, she notes.

Turn to others for guidance

Tyson says the biggest mistake he’s seen people make is that they don’t get advice — or rely on one source — before making a financial decision.

“If your Uncle Joe seems financially savvy, you can run your thinking by him, but you should be selective about taking one person’s advice as gospel,” Tyson says.

If you want an expert’s perspective, turn to a fiduciary fee-only financial advisor . Advisors who are paid by fees only, not commissions, have fewer conflicts of interest; those who follow the fiduciary standard put clients’ interests ahead of their own. Or you can set up a free consultation with a nonprofit credit counselor.

This article was written by NerdWallet and was originally published by The Associated Press.

The article How to Stop Anxiety From Ruling Your Finances originally appeared on NerdWallet.