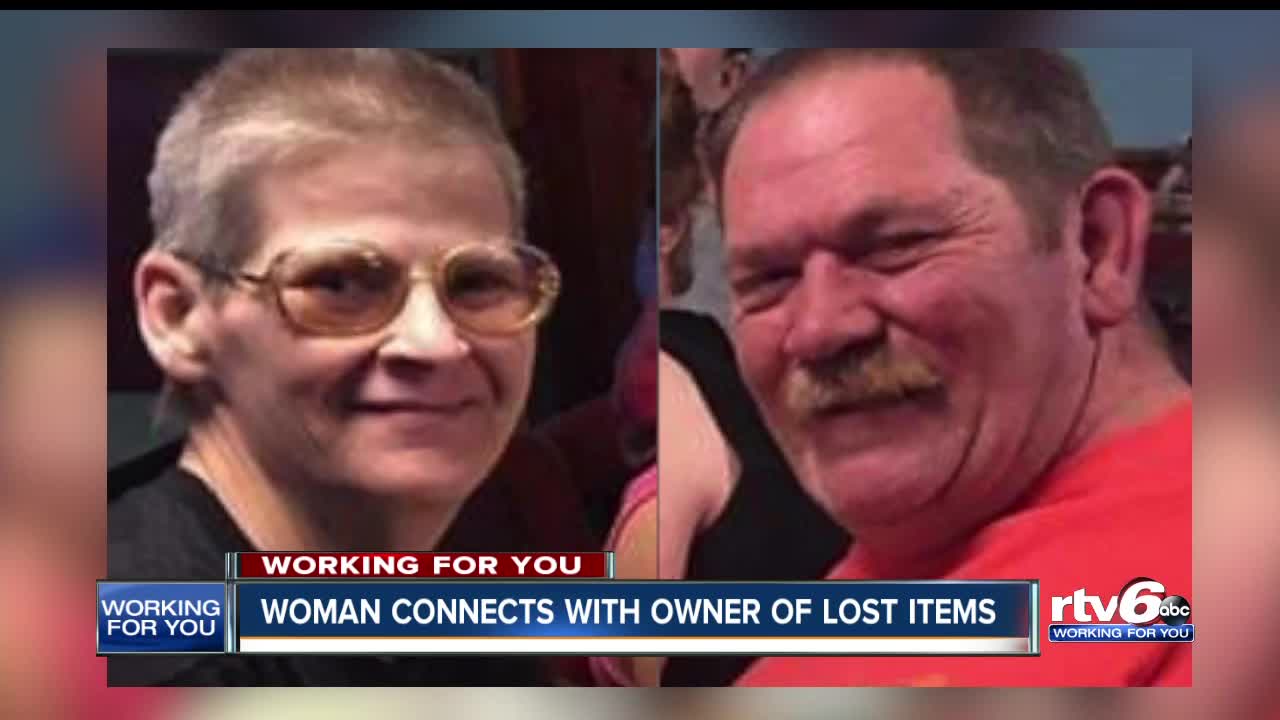 After a three-year search, a woman's mission to find the couple who left behind priceless possessions after a Kokomo tornado has been accomplished. 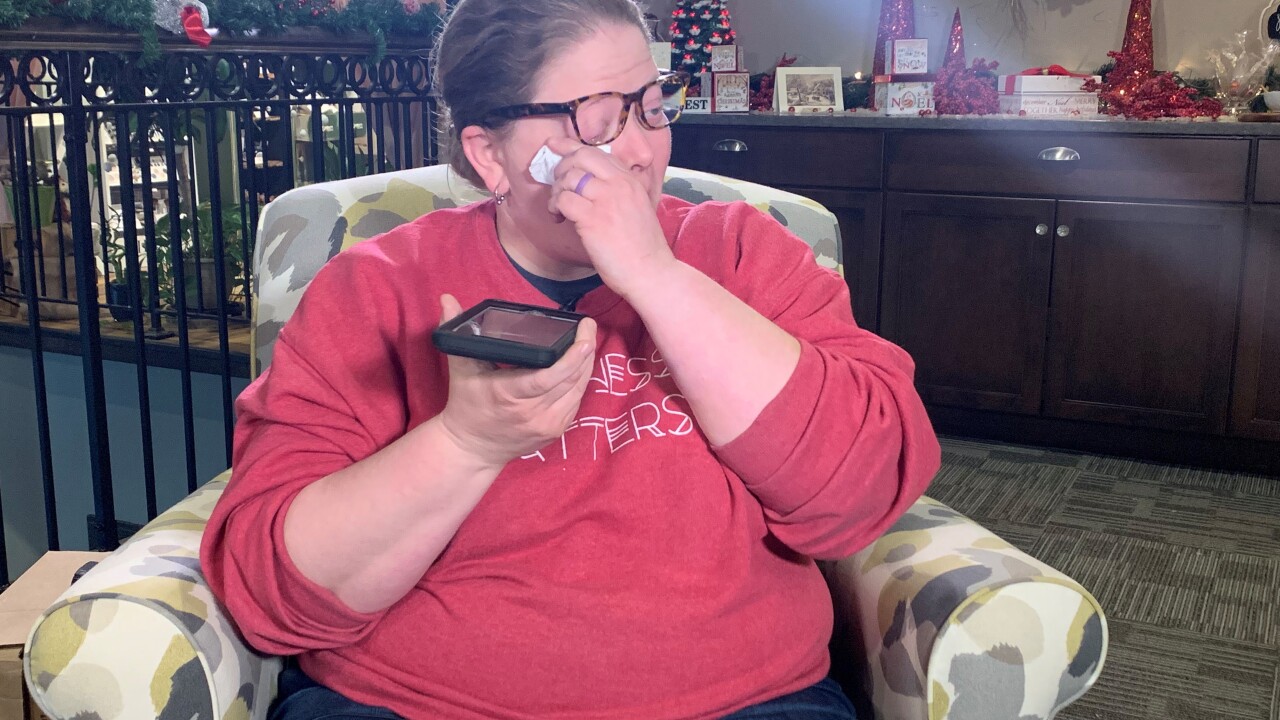 INDIANAPOLIS — After a 3-year-long search, the mission to find the couple who left behind priceless possessions after a tornado in Indiana has been accomplished.

In 2016, tornadoes ripped through Kokomo, Indiana, devastating homes and businesses in the area. Following the storms, Crystal Bray of Indianapolis answered the call to help her friends gather what they could from their damaged apartment complex.

While she was there, Bray and her friends helped as many evacuating residents as they could.

"It was kind of a mad rush because people where getting hurt in the building because it was so unstable," Bray said. "The apartments at the top just got wiped out. The fire department came in and said, you guys have to hurry up, get the stuff and get out."

In the middle of chaos and ripped-apart homes, Bray met James and Nina Townsend. At the time, they were cramming everything they could into their car, leaving only enough room for their dog. In their rush to go, the Townsends left behind possessions that money can't replace — a Bible, family photos, a folded American flag, United States Veteran pocket watch, military ribbons and lapel pins, and U.S. Army certificates. 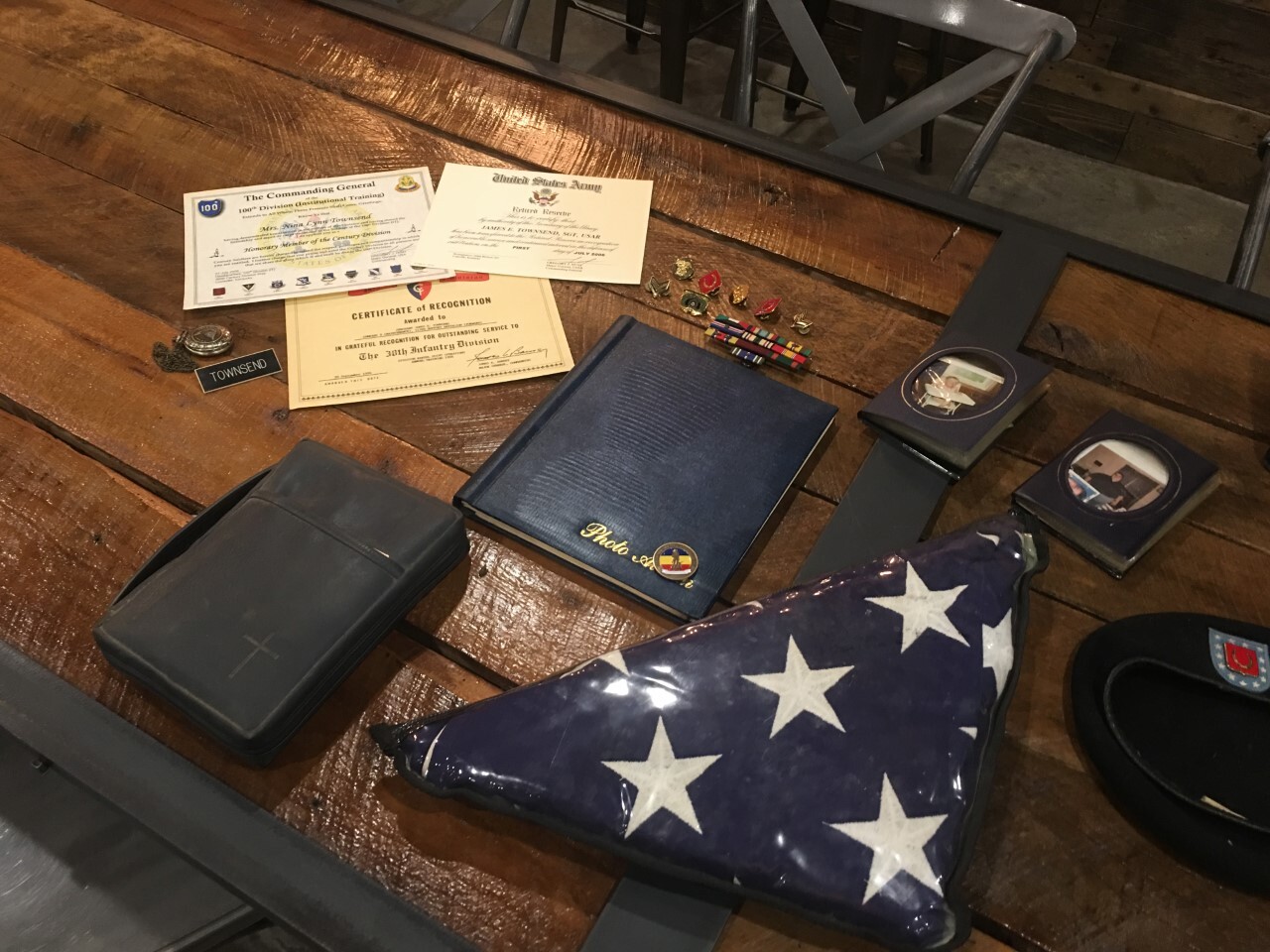 Bray searched for the Townsends for more than three years. The phone number she had for them had been disconnected, and she failed to find the family on social media. She hoped to send the couple a gift of lost memories for the holiday season.

Thanks to Scripps station WRTV in Indianapolis, Bray was able to find the Townsends. Less than 24 hours after the station aired her story, she was able to contact the family.

The pictures James Townsend never thought he'd see again brought back happy memories of the love of his life, who died in 2017.

"I've been crying all afternoon. Now I get to have more stuff of my wife's," Townsend said.

Townsend, a veteran and former FedEx driver, now lives 500 miles away in Sylva, North Carolina. The phone call he got was a gift he never thought he'd receive. Bray plans to mail Townsend his belongings, and the two might meet up when she visits North Carolina in early 2020.

"You never gave up for three years," Townsend told Bray. "Most people would've said, 'Look, six months, hey, I'm done. I'm not going to look anymore.' But this is amazing. I'm still overwhelmed, flabbergasted. I don't know what to say. God. Golly, this is awesome."

"I can't even describe it. It's the perfect Christmas gift," Bray said.

This story was originally published by Cameron Ridle on WRTV in Indianapolis.