Figure was taken down Friday morning 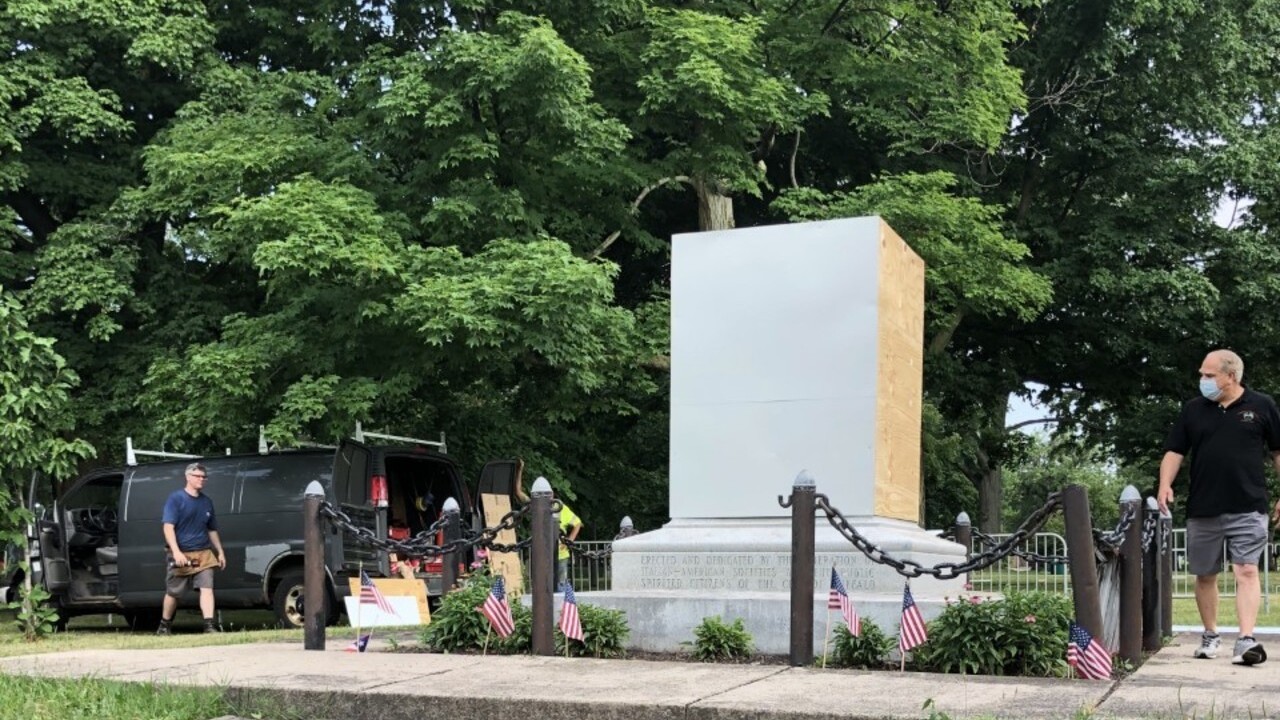 BUFFALO, N.Y. -- Buffalo is the latest city to remove a Christopher Columbus statue amid growing calls. The figure was removed from Columbus Park Friday morning.

Earlier this week, the statue was vandalized with what appeared to be blue paint.

The federation will relocate the Christopher Columbus statue from Porter Avenue. It will not be destroyed.

This follows statues being torn down in cities across the country.

The Federation of Italian-American Societies of Western New York says the statue will not be destroyed, and are looking at several places to put the statue.

This story was originally published by Paul Ross at WKBW.